How to make bird feeders

Posted on November 14, 2012
Yesterday, the boys and I went hunting for pine cones in our backyard so we could make some bird feeders.
They each found a bucket full of pine cones.
Jovi thought it was fun to put them in his bucket and then dump it all out.
When they were done, Nixon gave Jovi his bucket to carry home because he didn’t want to.
“It’s wayyy too heffy Mama”
Good thing Jovi is tough then;) 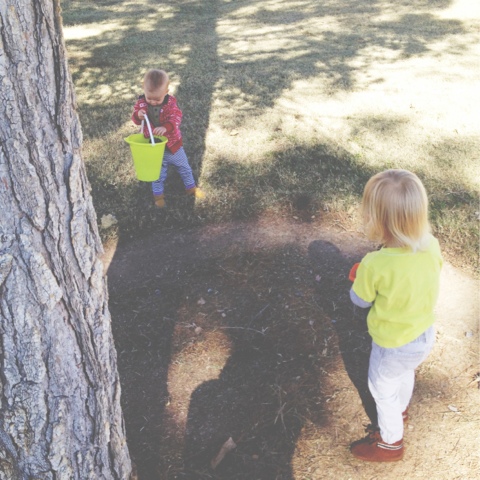 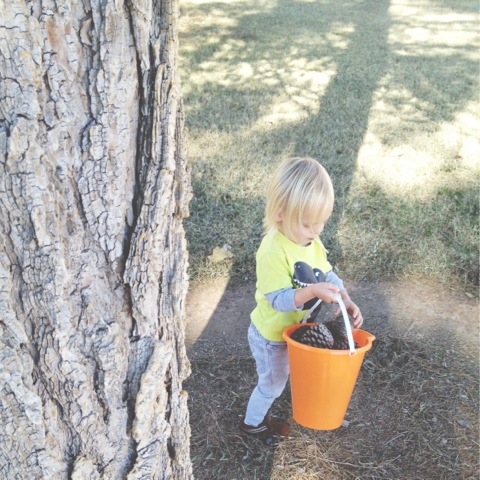 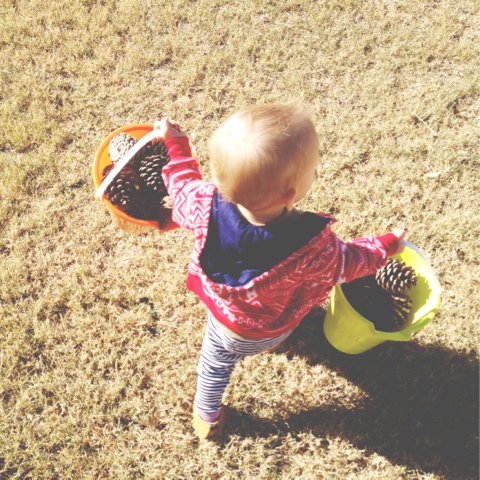 Then we went over to Grandmas house to make the bird feeders and play in the leaves.
First, we helped them tie a string to the end of the pine cones.
Next we spread peanut butter all over the pine cones.
Then the kids rolled them and covered them with bird seed.
When they were done, we hung them in the tree for the birdies to eat. 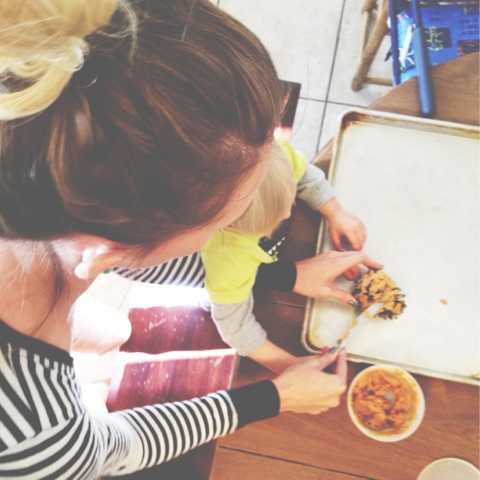 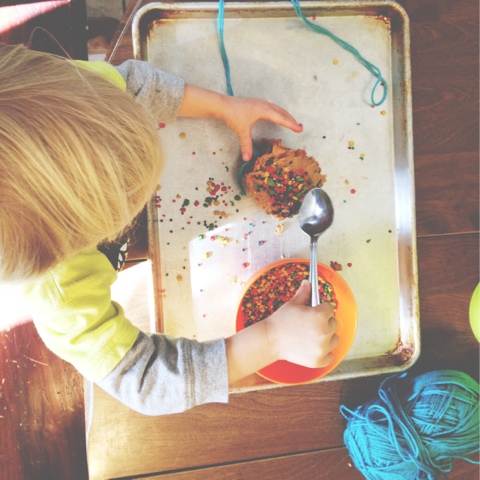 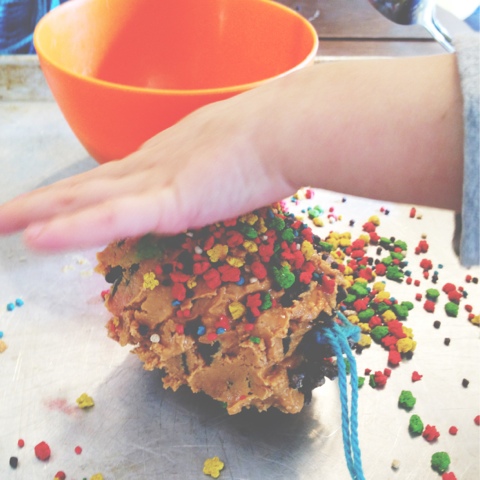 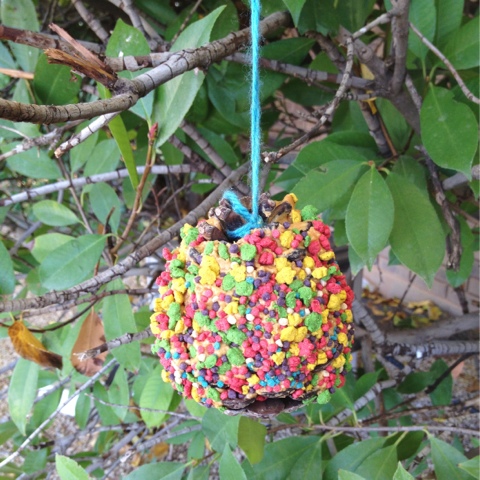 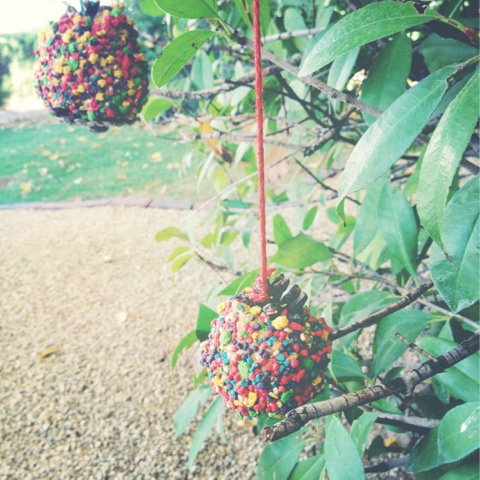 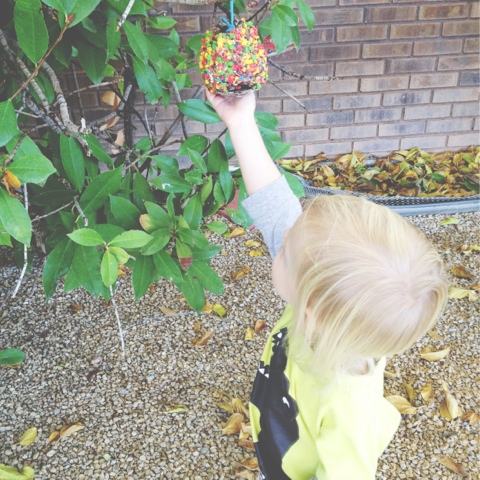 Playing in the Leaves 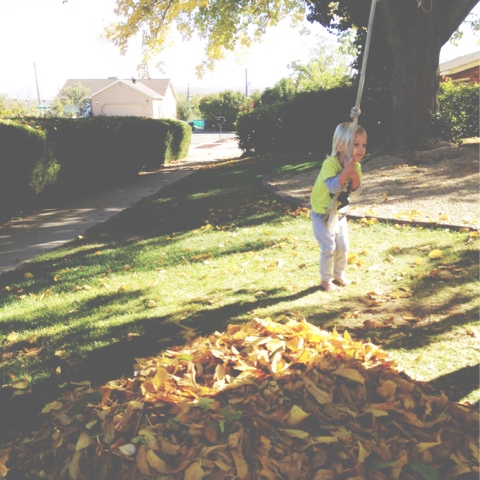 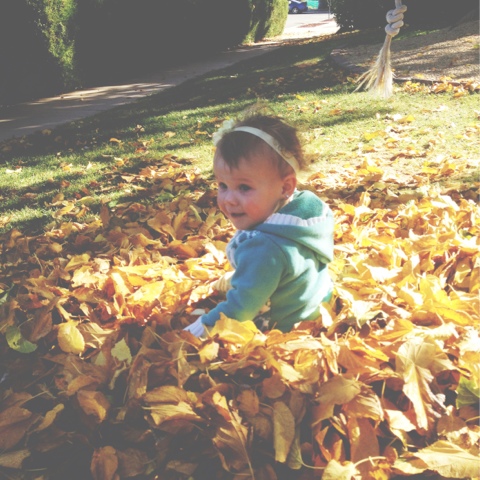 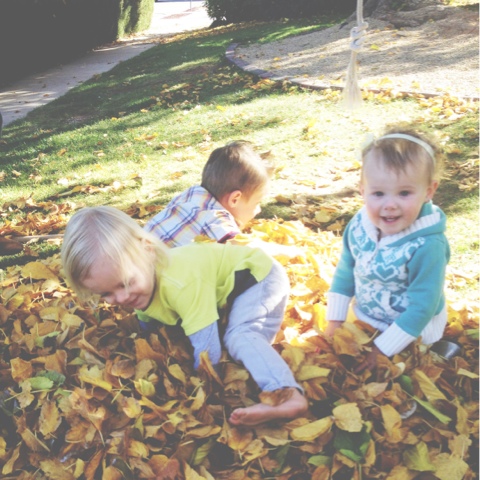 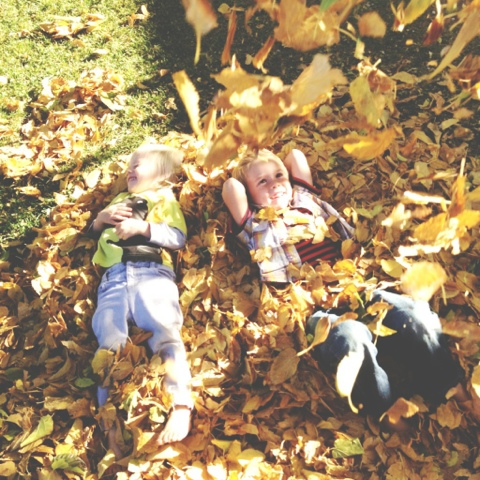 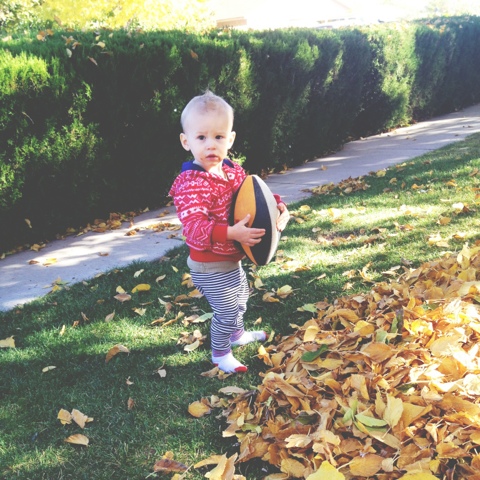 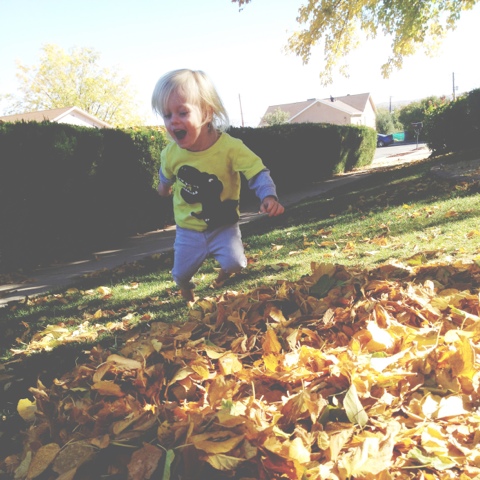 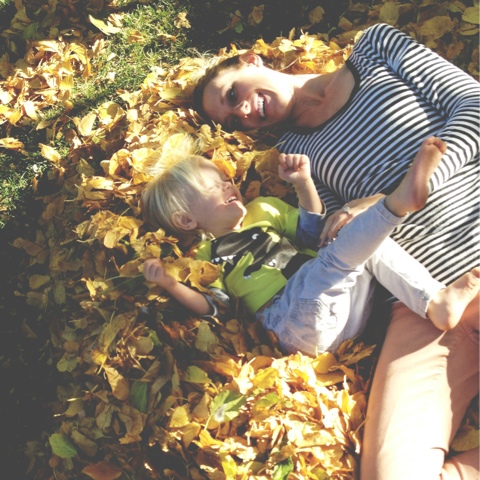