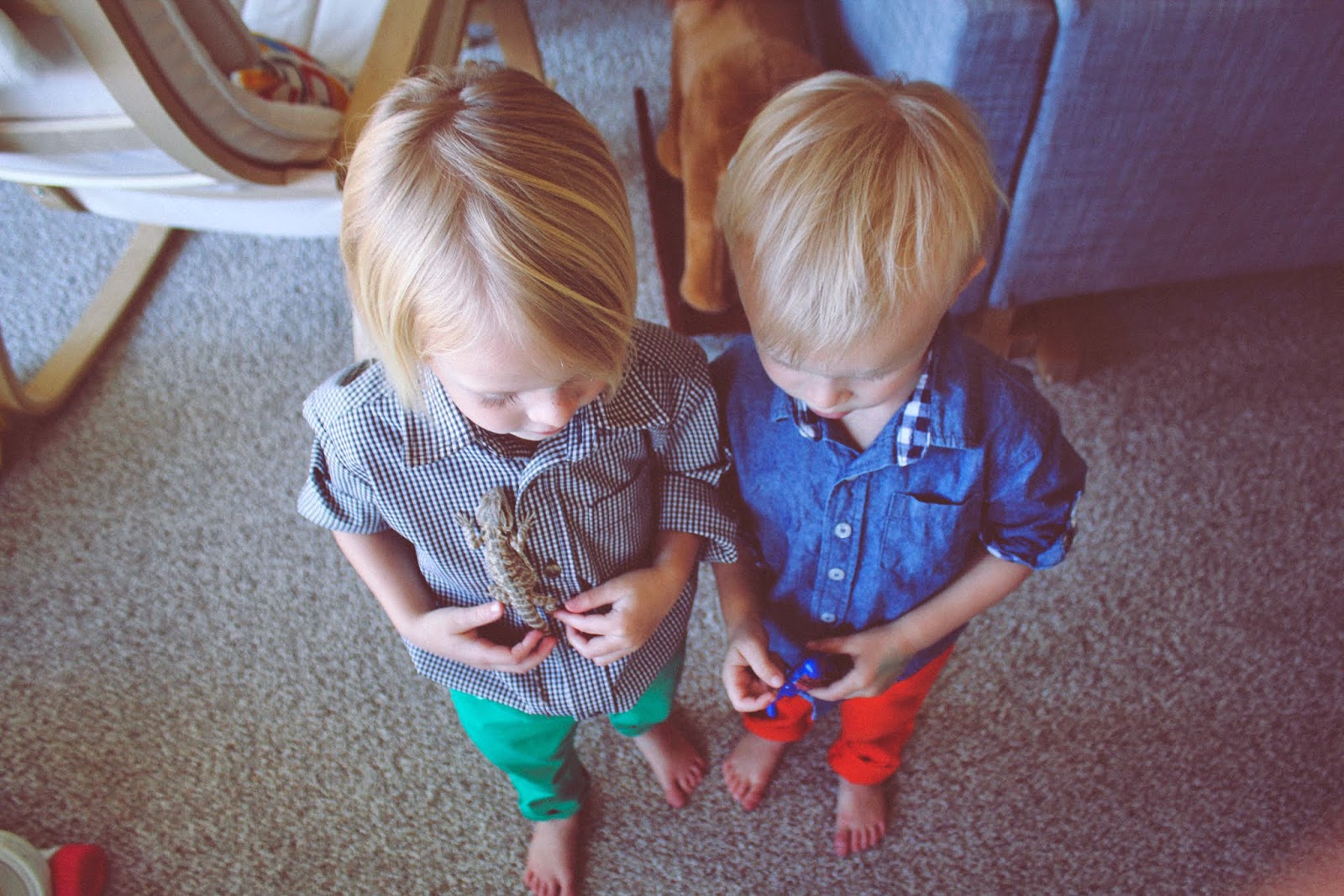 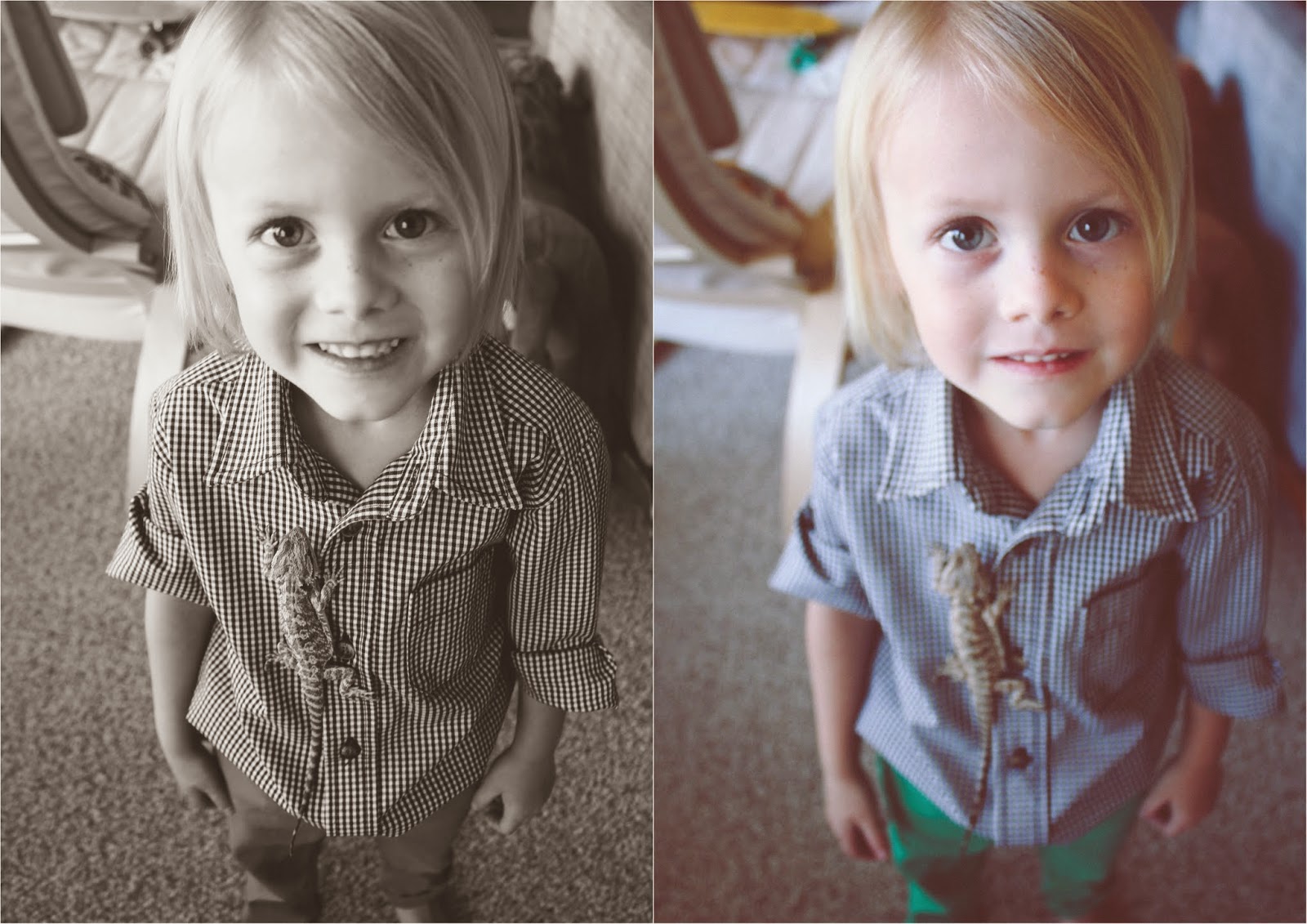 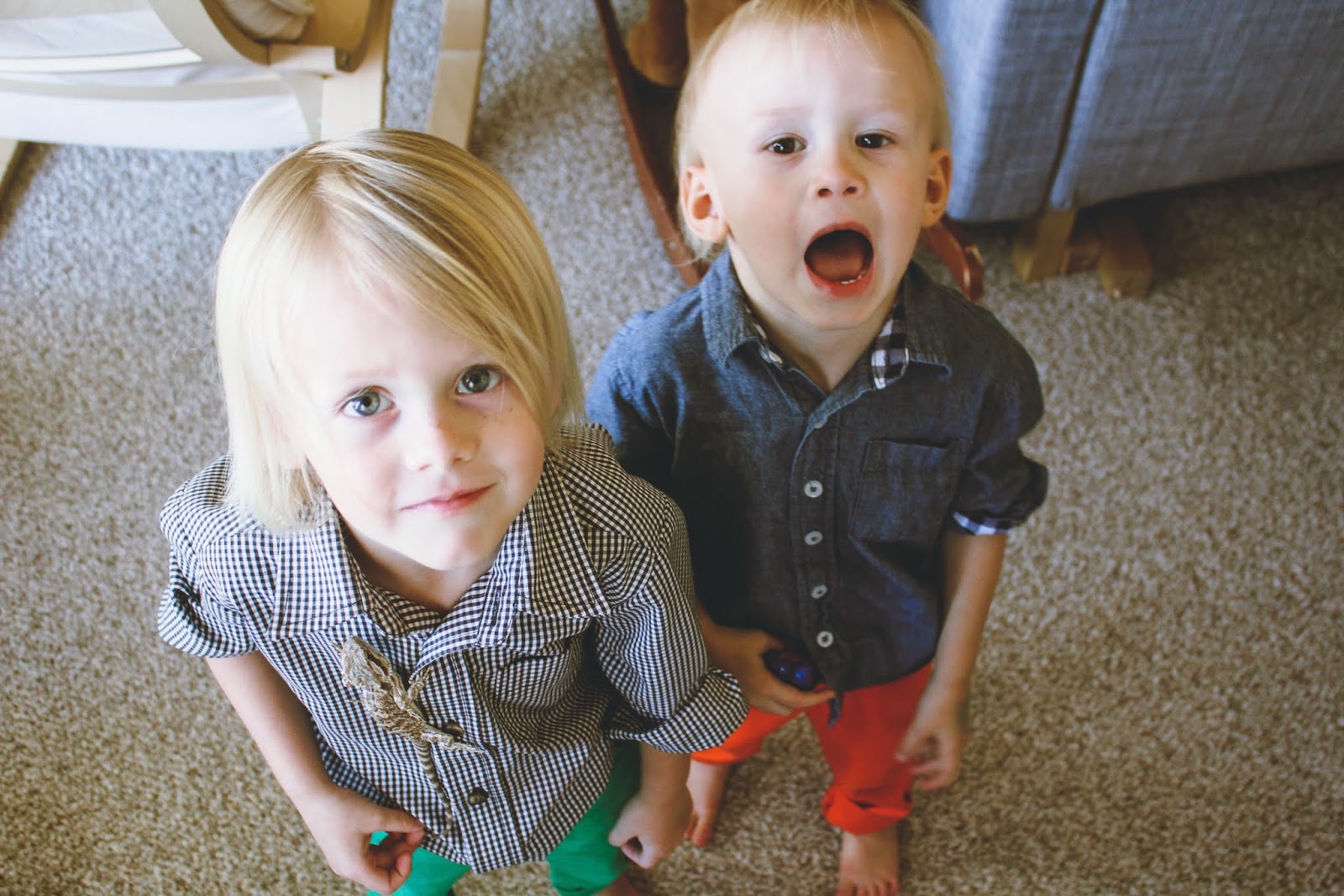 >>{When I told them to look up, for some reason Jovi thought I meant open your mouth? Silly boy.}<<

A few months ago we brought home a bearded dragon. The deal was that Nixon could get a pet lizard if he would start sleeping in his own bed instead of Mom and Dad’s bed. He named him Dragon and so far, it has been working out surprisingly well.

Some nights if he wakes up, he will still sneak in our bed or ask me to come lay by him in his bed, which I really don’t mind the extra snugs. But other then that, he sleeps in his OWN bed. yay!

Plus, when they sleep in their beds through the night, they wake up to a prize under their pillow from the “Sleep Fairy!” It’s always the highlight of the morning.

Jovi has always been good at sleeping and staying in his bed from day one. And since we moved back into the condo, he has loved sleeping on the top bunk.

Nixon is afraid of heights, so he insisted on having the bottom and Jovi got the top. It has been working out very well.

At night after stories and prayer, I tuck Jovi in, then lay next to Nixon on the bottom bunk until he falls asleep.

I have been starting to really enjoy this time I have to spend with Nixon. He will usually ask me to hold his hand or scratch his back while he falls asleep.  Even though he can be quite a little stubborn at times, (wonder where he got that from?;))  he really is such a sweetie and has a big loving heart for all.

He quickly has become obsessed with his new lizard friend and tells everyone he knows about him. Even strangers at the grocery store know about our new bearded dragon at home, whether they want to know or not, he tells them. Nixon is our animal lover and Jovi… well not so much. He likes puppies and that’s about it. I love how different our boys are. They are already their own person and I love it.

Jovi does likes Dragon, but only from afar.  He won’t touch him and if Nixon tries to hand him off to Jovi, he screams a runs away. haha. But whenever he sees a dog of any kind, he gets so excited and wants to go pet him and bring him home with us.

We had to get rid of our dog a couple months back, and both the boys still pray for him in their prayers. We got really lucky and were able to give him to a friend so in their prayers they will say, “….and bless Ollie at Ashley’s house,” It makes me smile every time they say it.