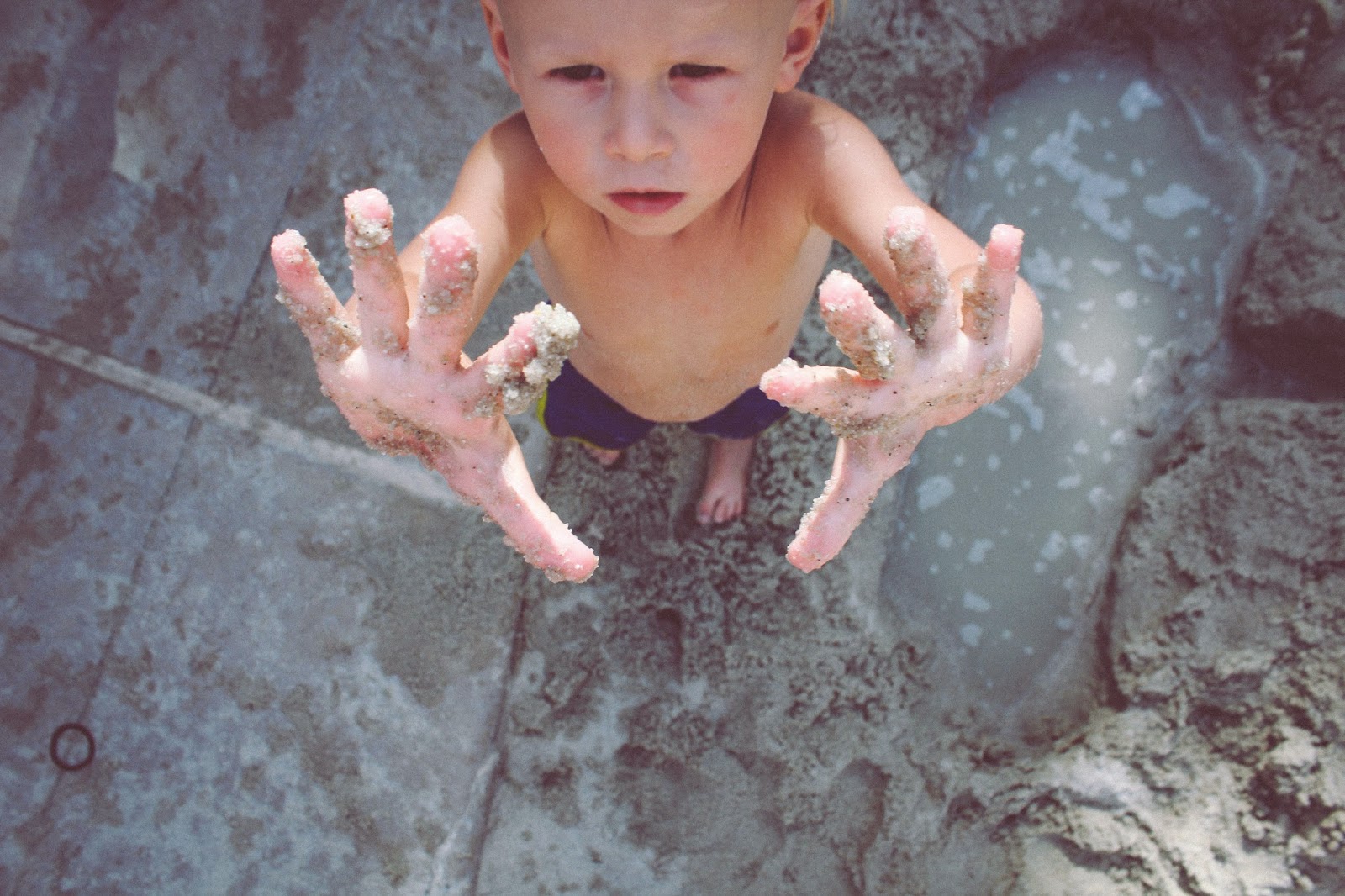 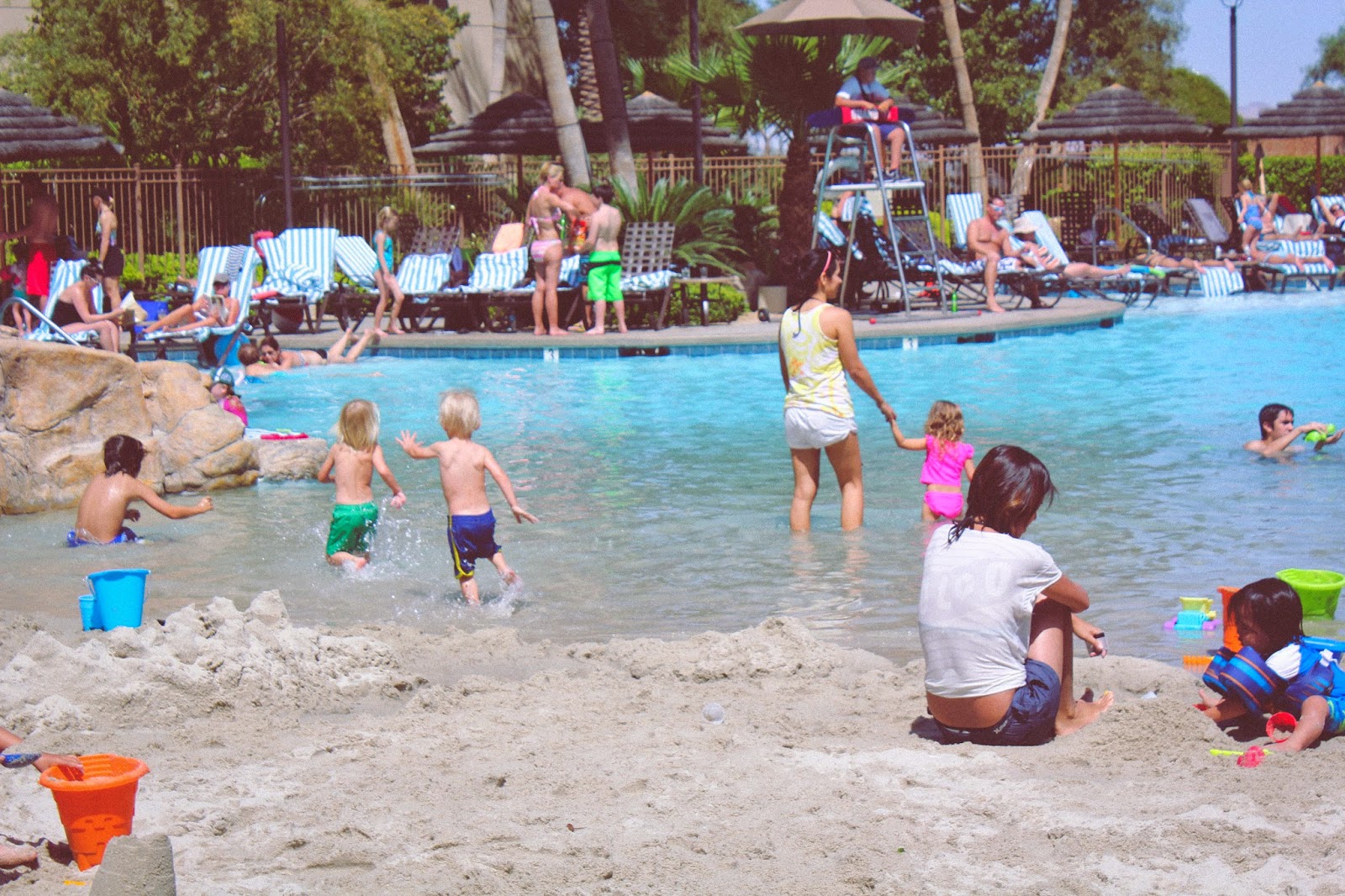 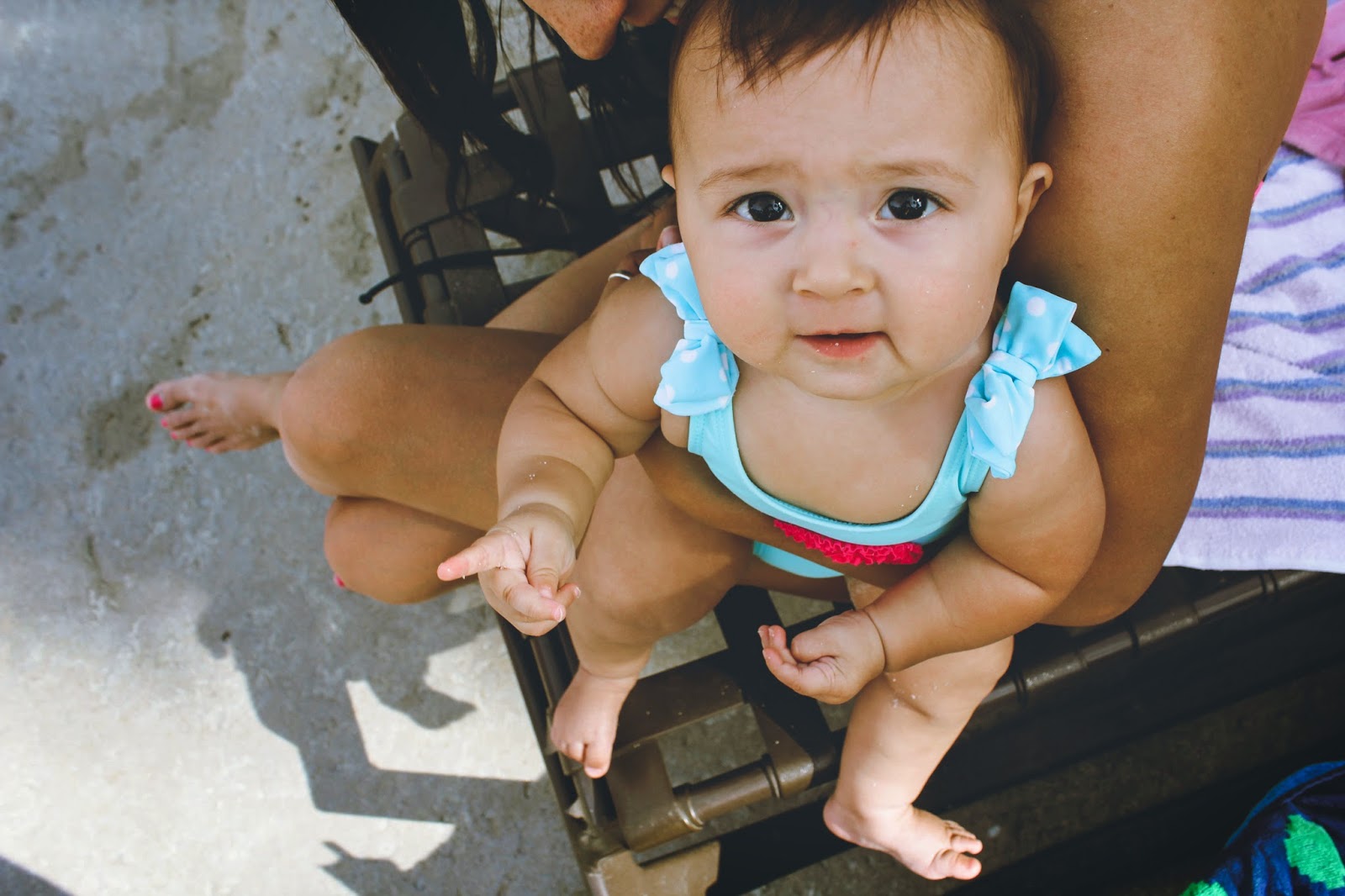 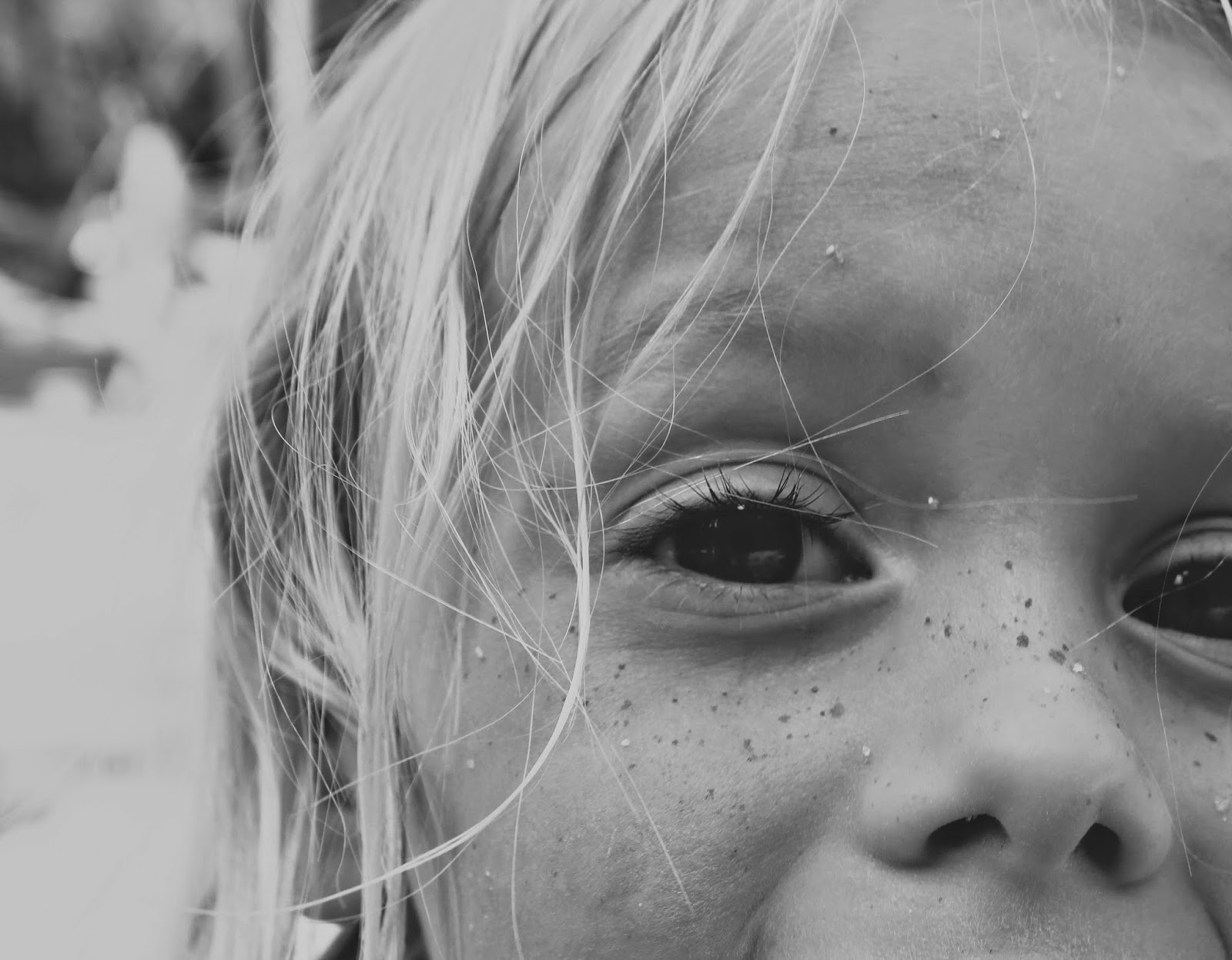 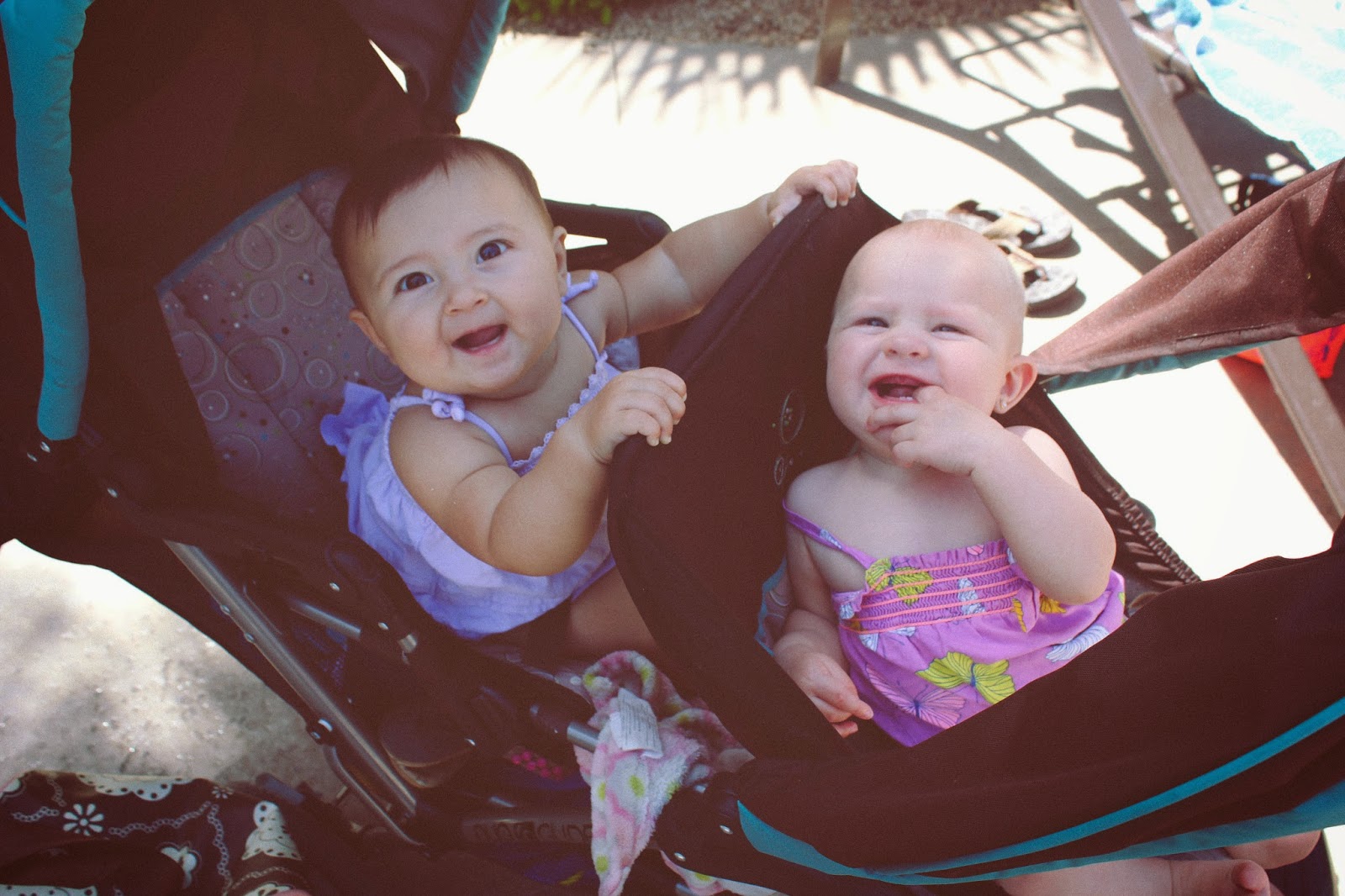 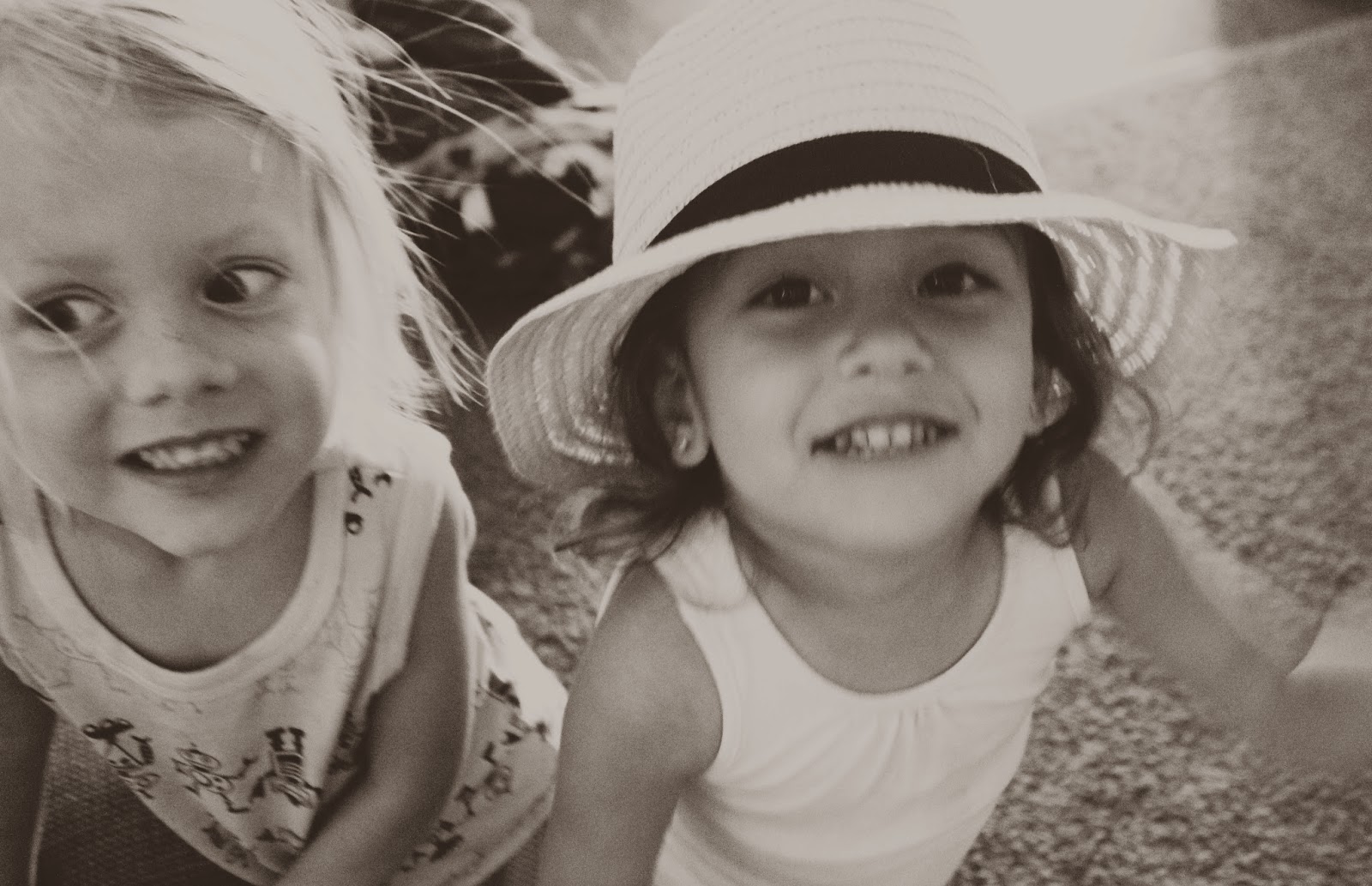 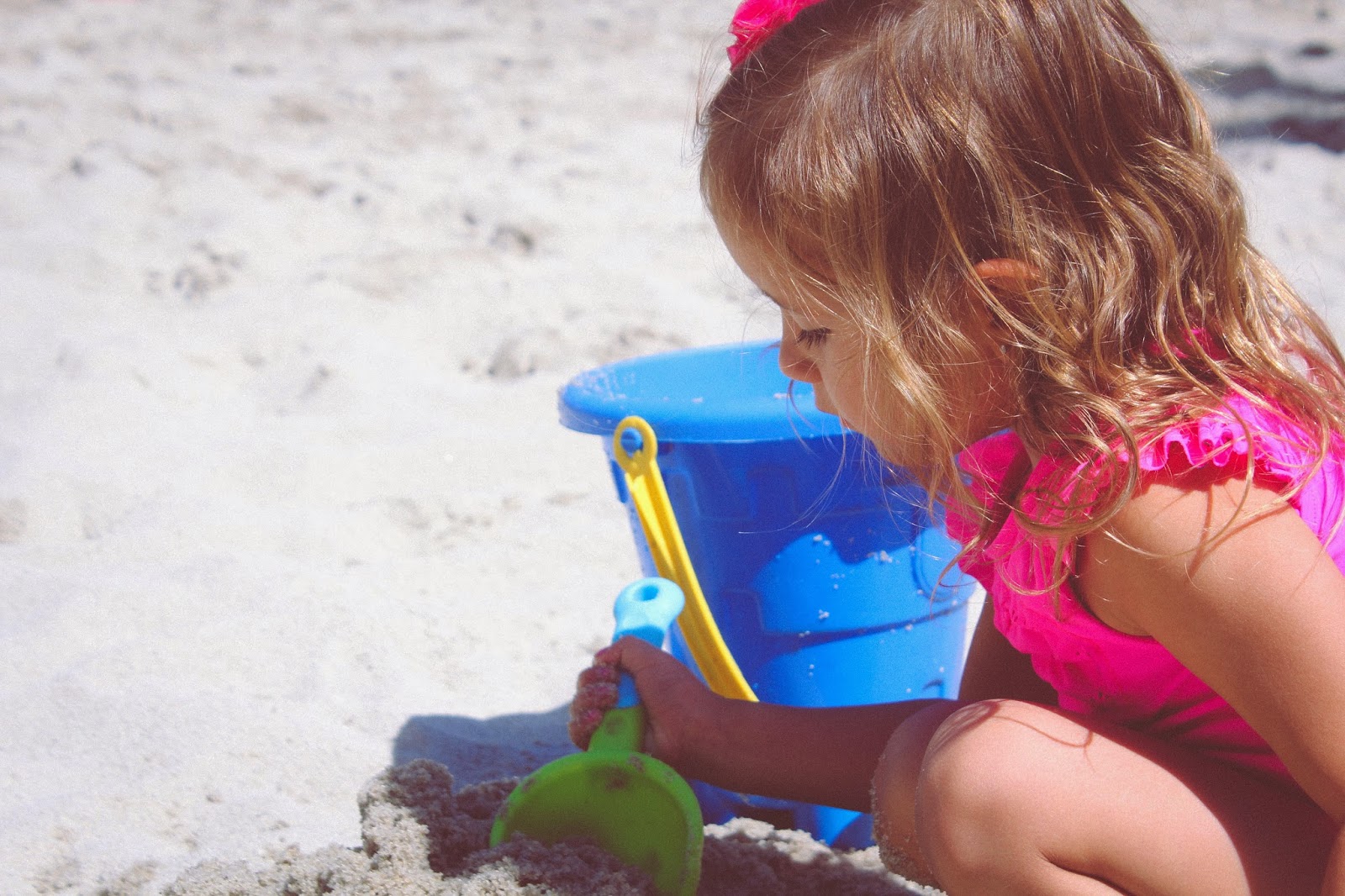 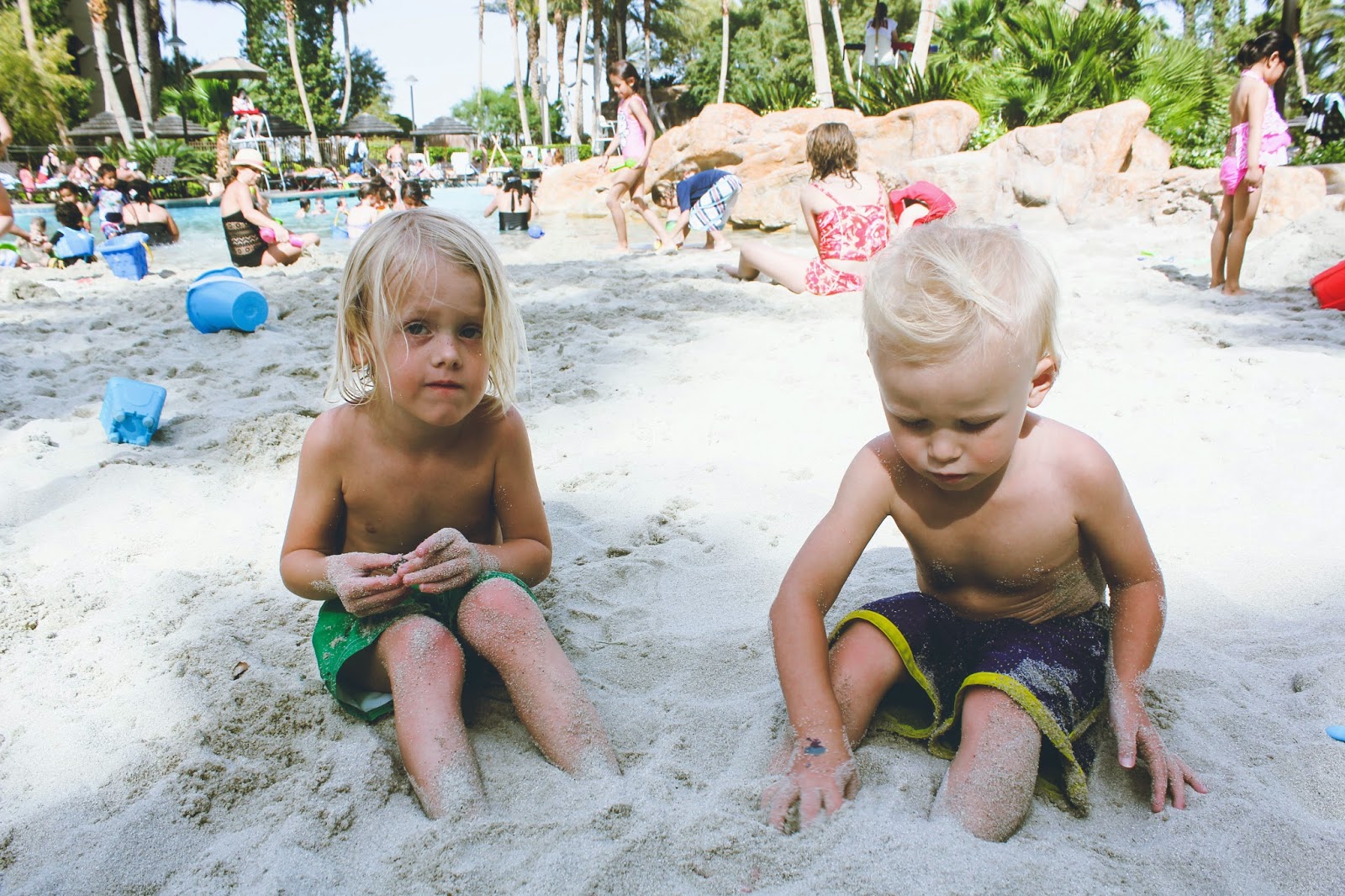 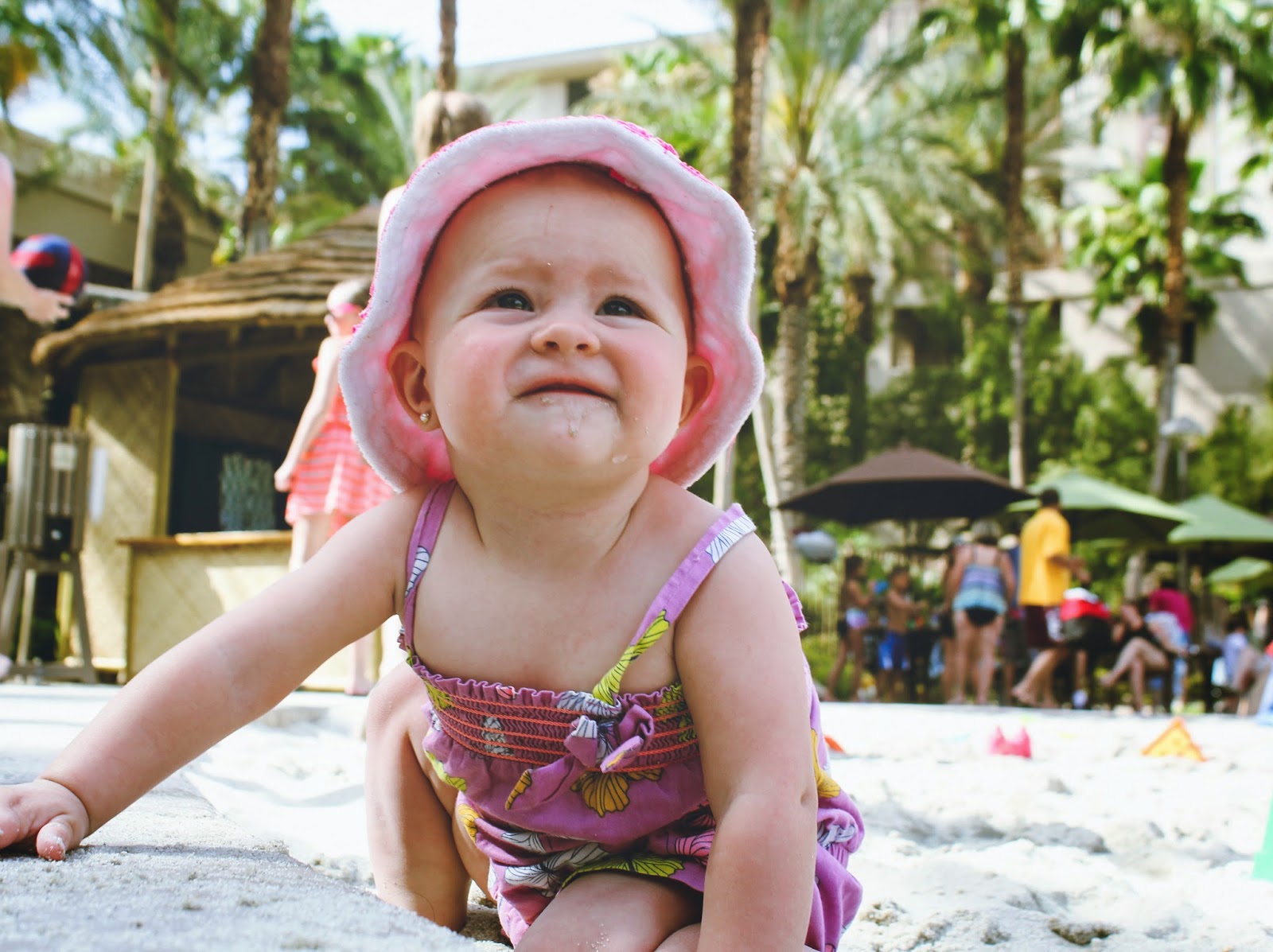 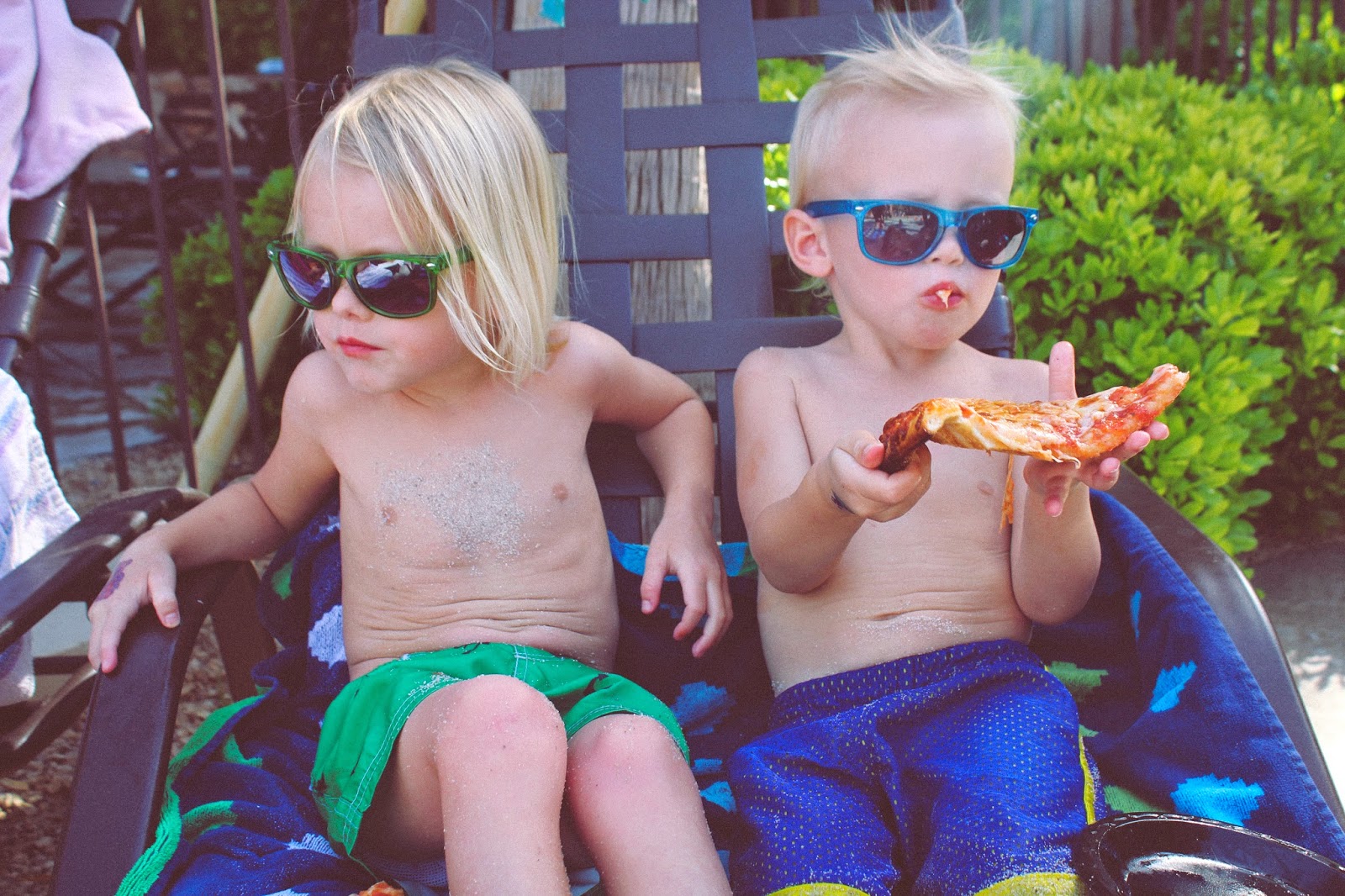 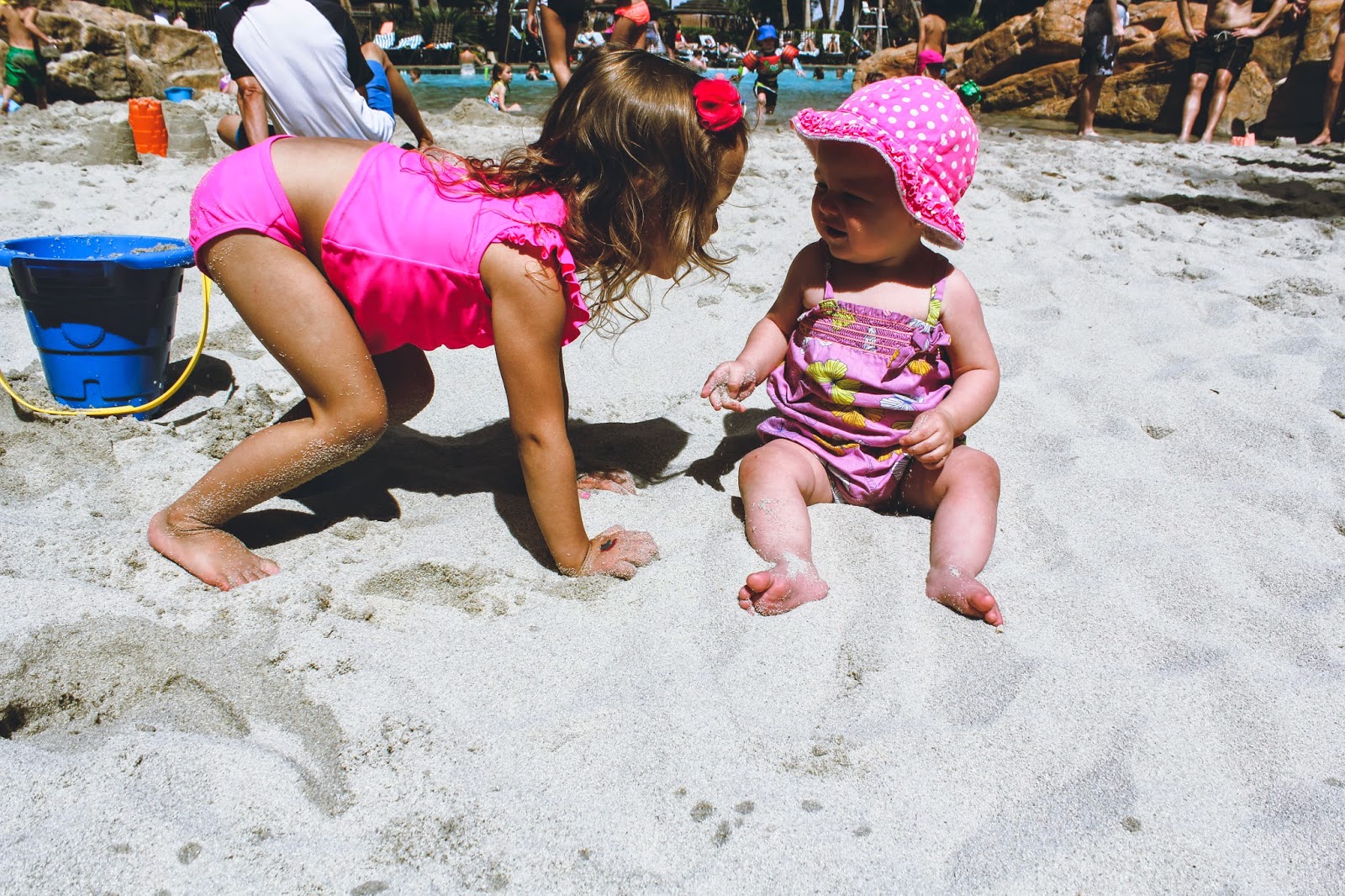 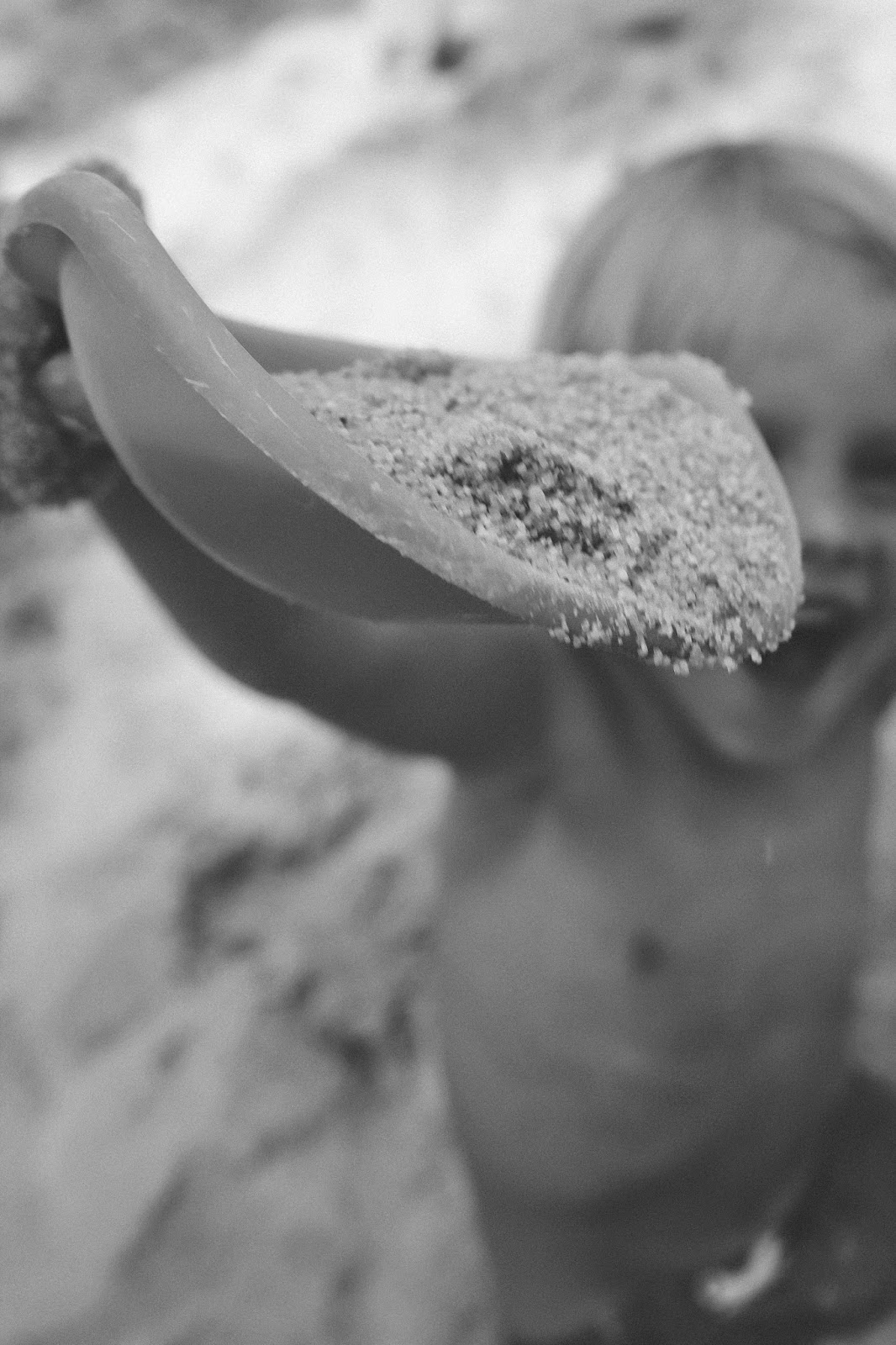 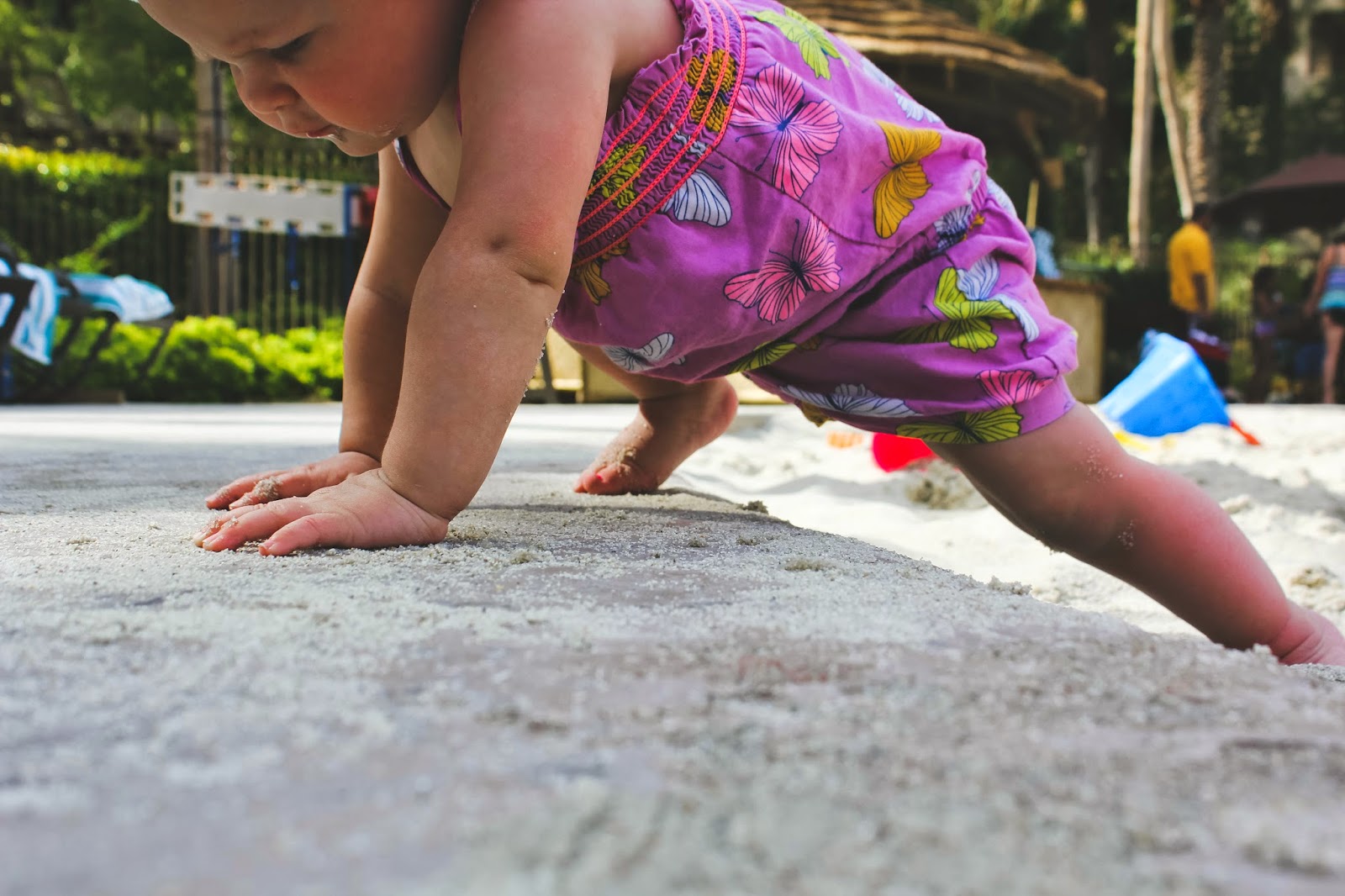 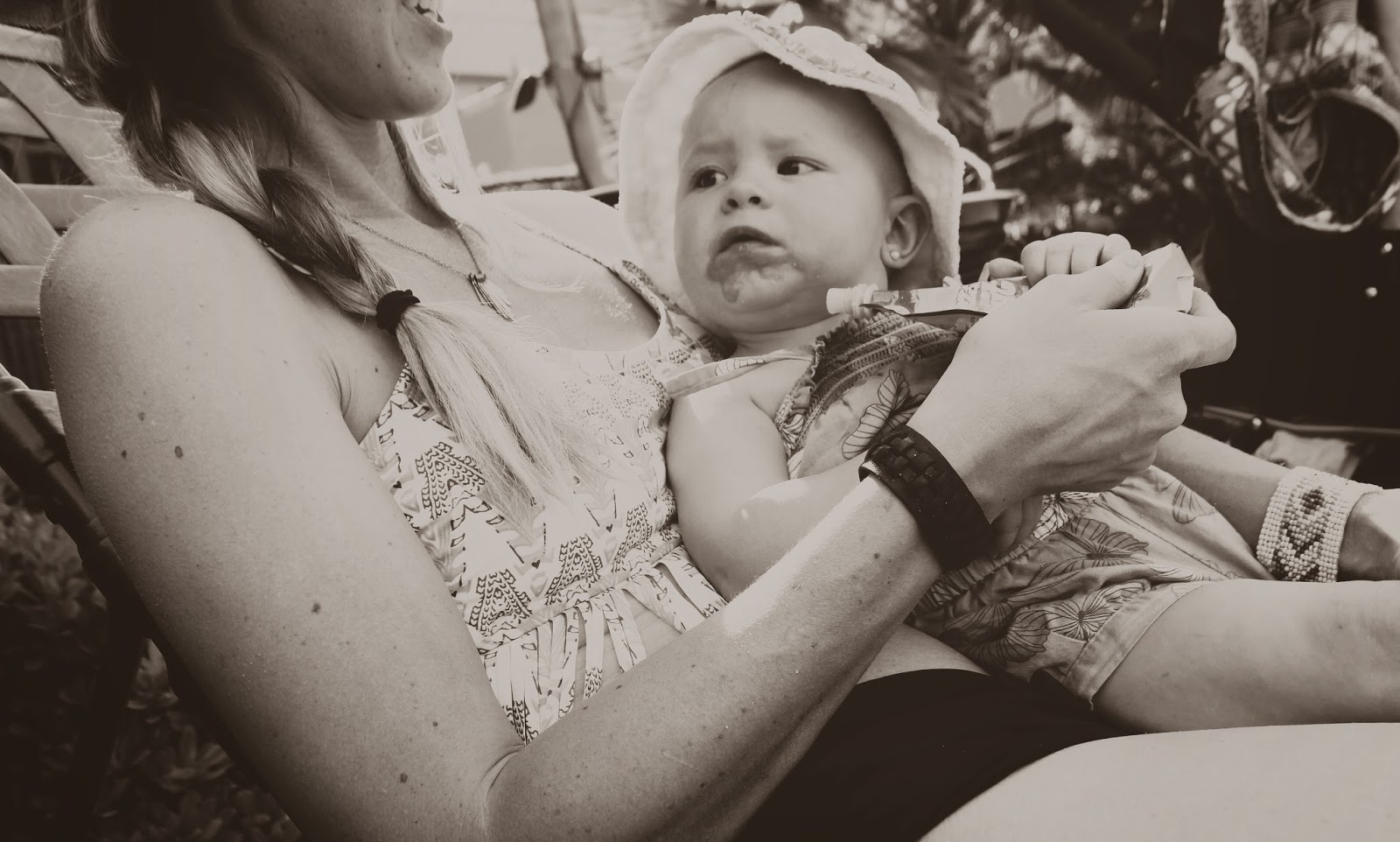 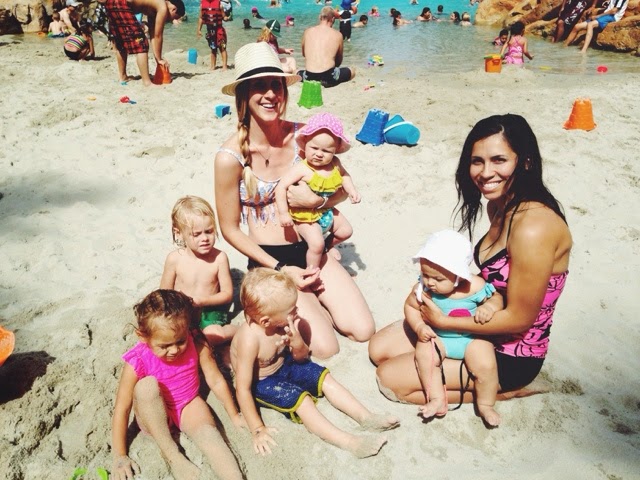 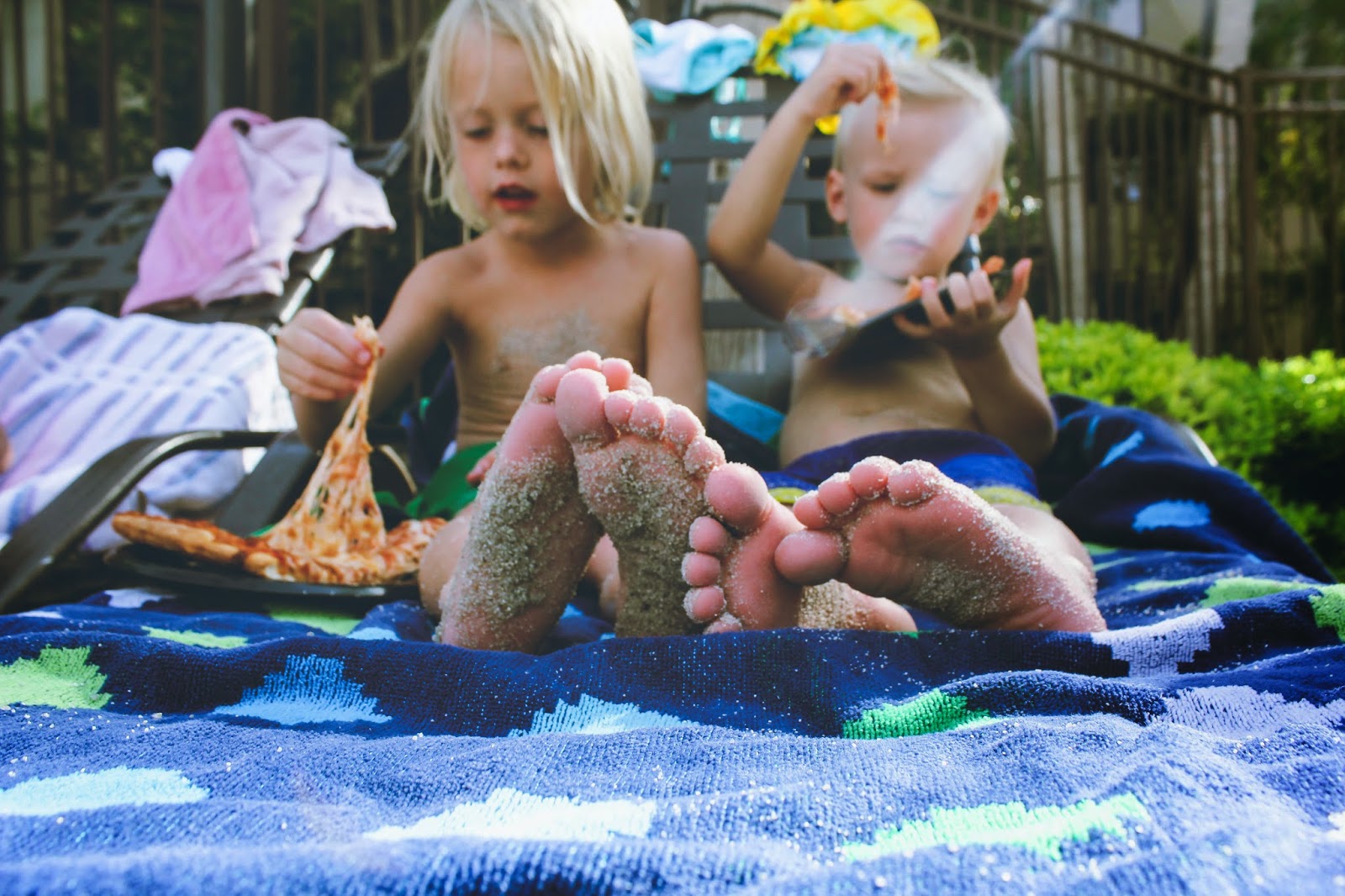 A couple weeks ago, Ev had a school conference in Idaho for a week, so I went and stayed with a good friend of mine in Vegas while he went to the conference. Early Tuesday morning, we loaded up the little ones and headed off for the LasVegas airport.
We arrived just in time, said our good-byes and headed over to Sandy’s house. Sandy and I have been best friends since we were eight, so it was fun to see her and her cute little family and catch up.
Between the two of us, we packed 5 little ones into her highlander and headed out for a fun filled day.
First, we went to the splash pad down at Town Square, which ended up being suppper packed. So we didn’t last there long, plus the little ones were starting to get hungry and fussy.
So we headed out to find some food. We ended up at Whole Foods where we ordered a pizza that they hardly touched but Sandy and I at least got our fill, and it was so yummy.
We made it out with only a few floor tantrums, two diaper changes and a empty container of baby puffs. (which we would have never surveyed without.) I’m sure we turned a few heads as we trained out of there, but these are they times we look back on a laugh about later. Plus I think it helps that both Sandy and I are pretty chill and can handle crazy situation like this rather well. (most of the time.)
After loading the car we strapped the stroller to the top (a 20 min process) he headed for Plant World. When we got there, ALL 5 children were asleep, a true miracle if you as me. So we ended up driving around the block a few times while they slept before venturing into Plant World.
The next day after breakfast, we headed off to Tahiti Village Once the kids toes touched the sand, they were in h e a v e n. We spent almost the whole day there. It was so nice to just relax and soak up some sun while the little ones were easily entertained. Although we miss Babe (like a lot) It was a much needed-fun-mini vacation.
On our way out we stopped at Trader Joes for some snacks then went to the pet shop next door to get our puppy fix. Poor Jovi didn’t last long as we are learning he’s pretty allergic to certain animals.
On our drive back home, I had a lot of time to think. (well in between singing Frozen at the top of our lungs, I had some time to think.)
This life is crazy, but it is also very short. I don’t want to get caught up in the little things that just really don’t matter. I want my family to feel my full love and devotion to them without getting so caught up and distracted by other things.
So I am making more of an effort to just really be there when I am with them and set all other things and “work” aside for a certain time.
I am also making more of an effort to put together a routine and a daily schedule. Everyday is going to be different, it’s not always going to be the same routine, but when I do plan out my day I get a lot more out of it then if I just go with the flow (which is my specialty ;)) So If I seem not as social or MIA just know that I still care I’m just focusing on my number one humans and making sure they have all their needs met first.
Much Love,
xoXox
0 Comments
By Tayli Involving our kiddos even at a young age