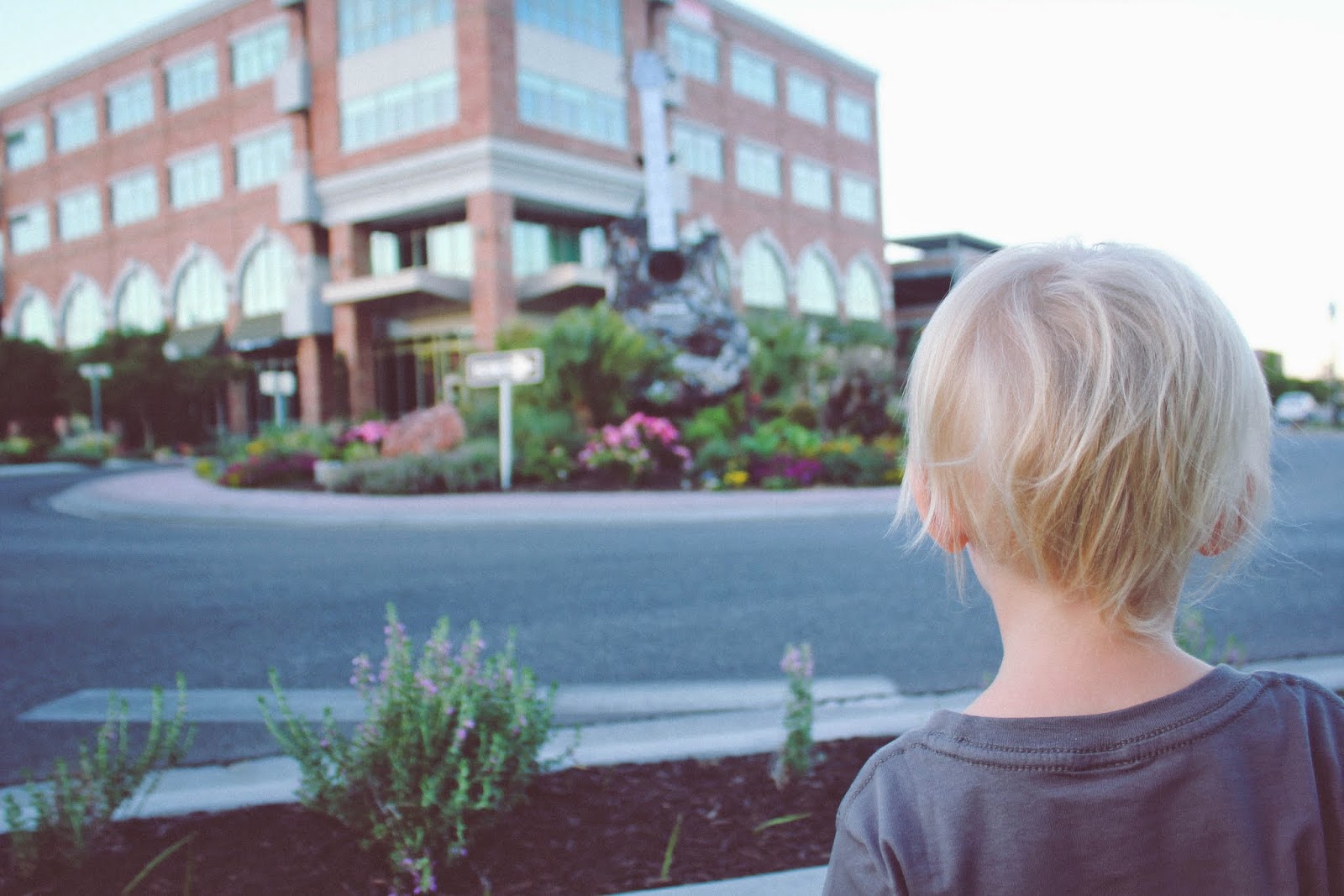 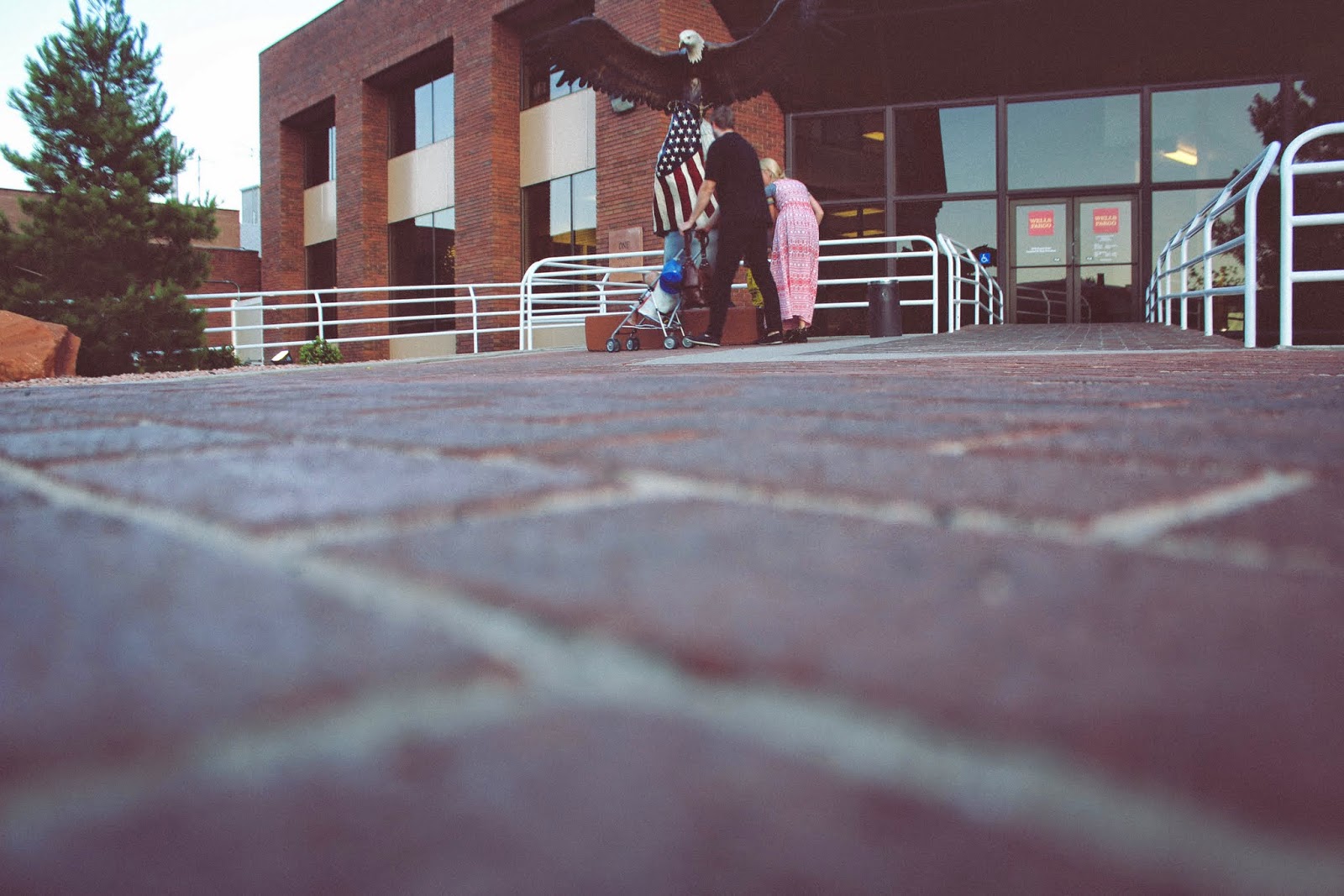 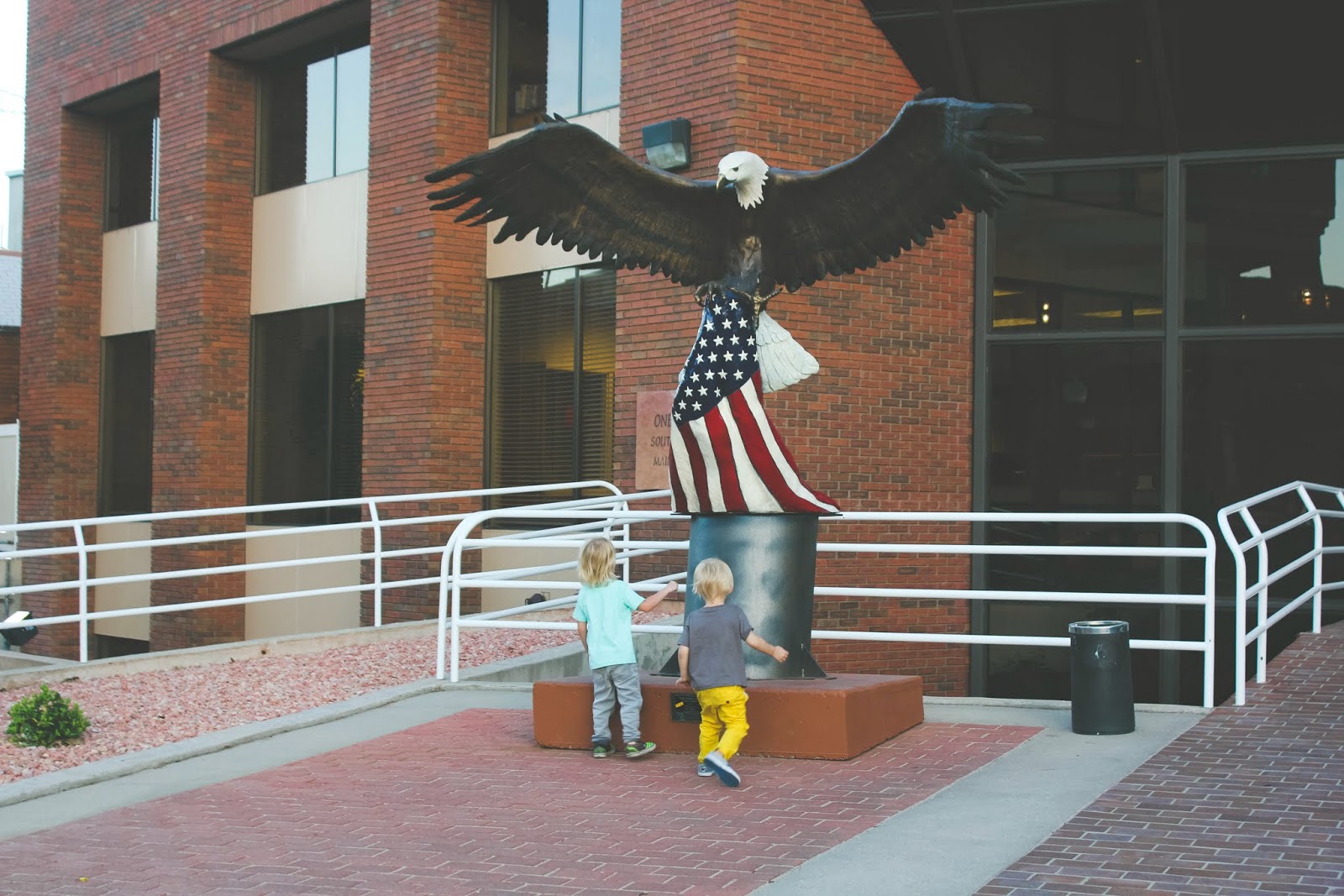 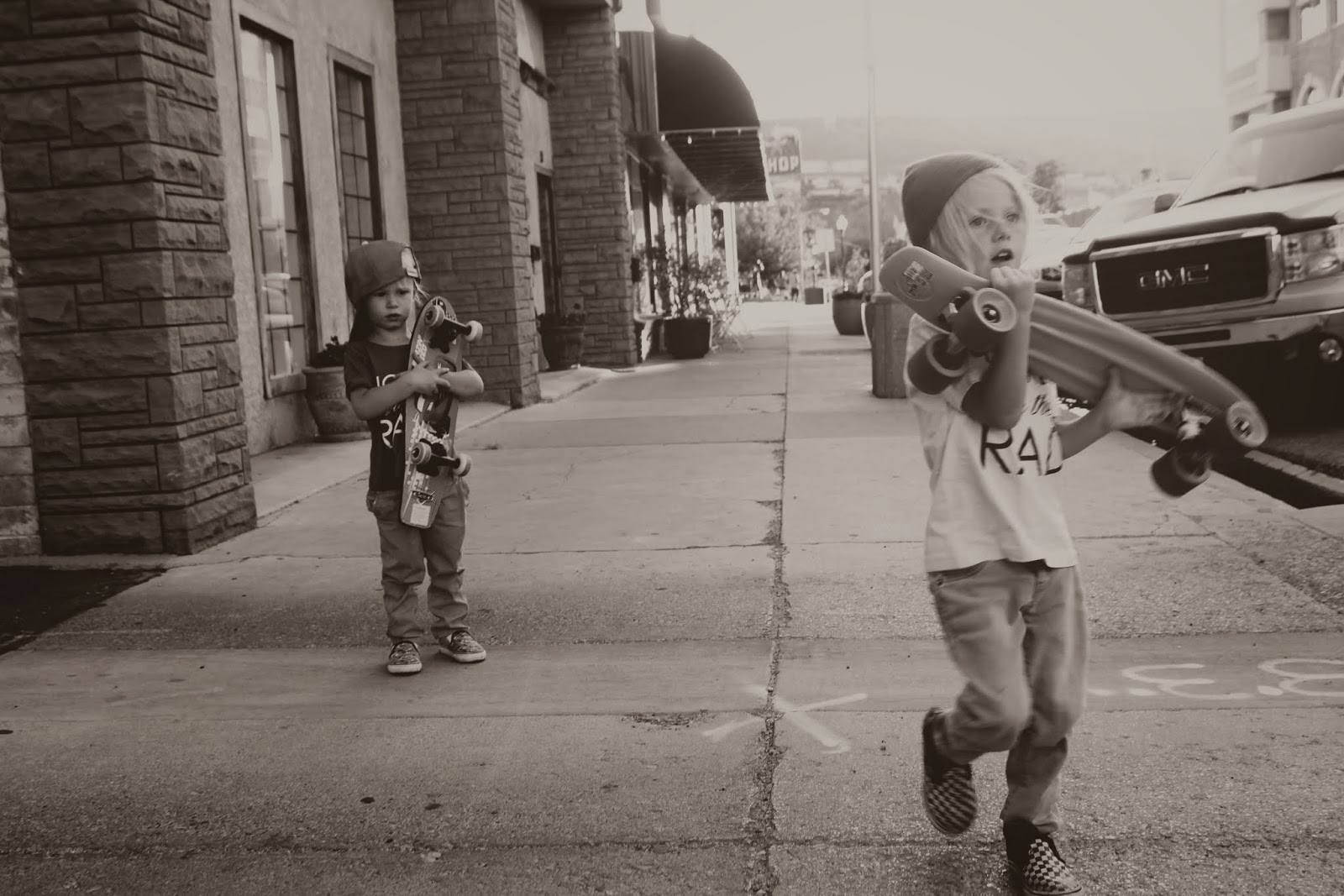 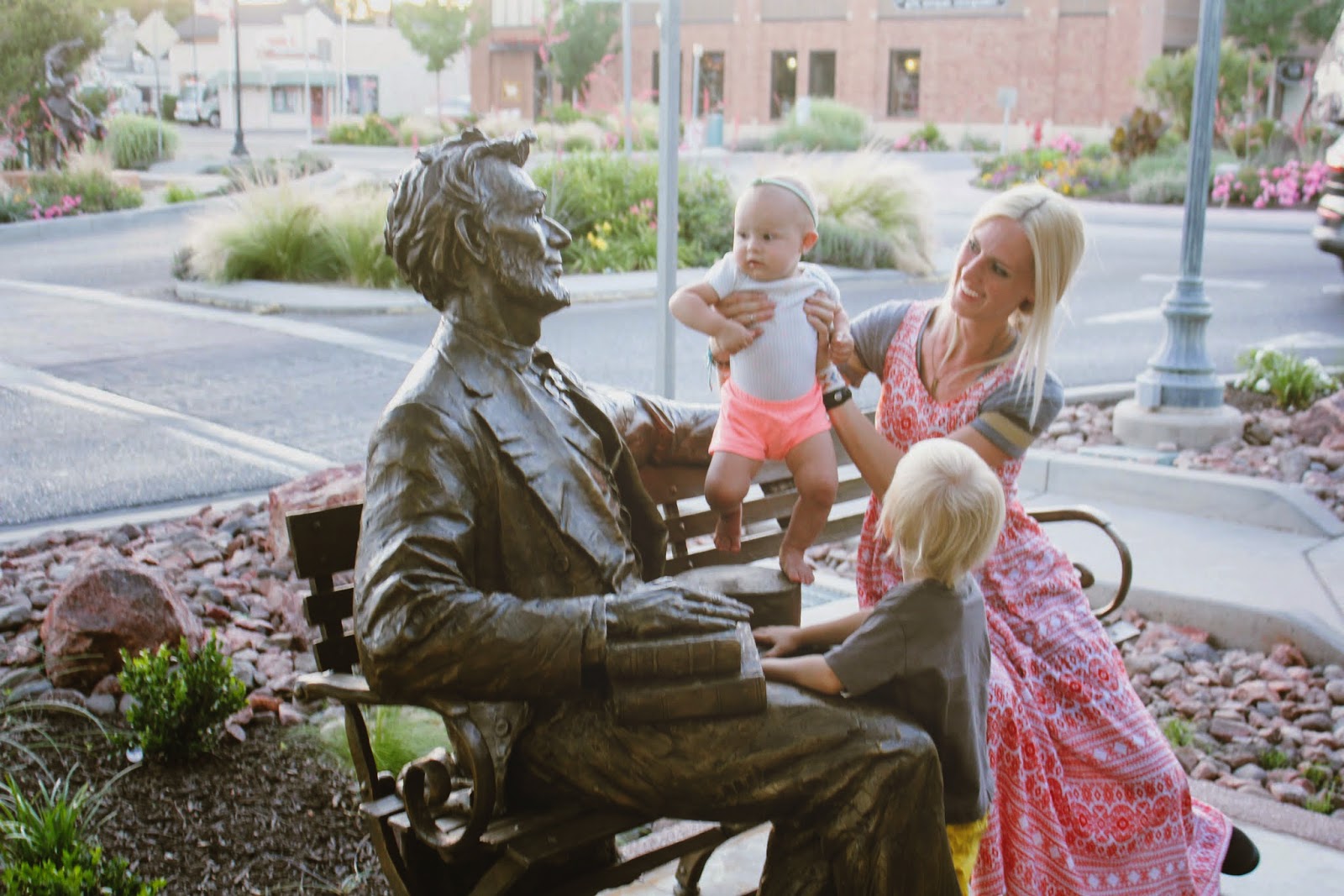 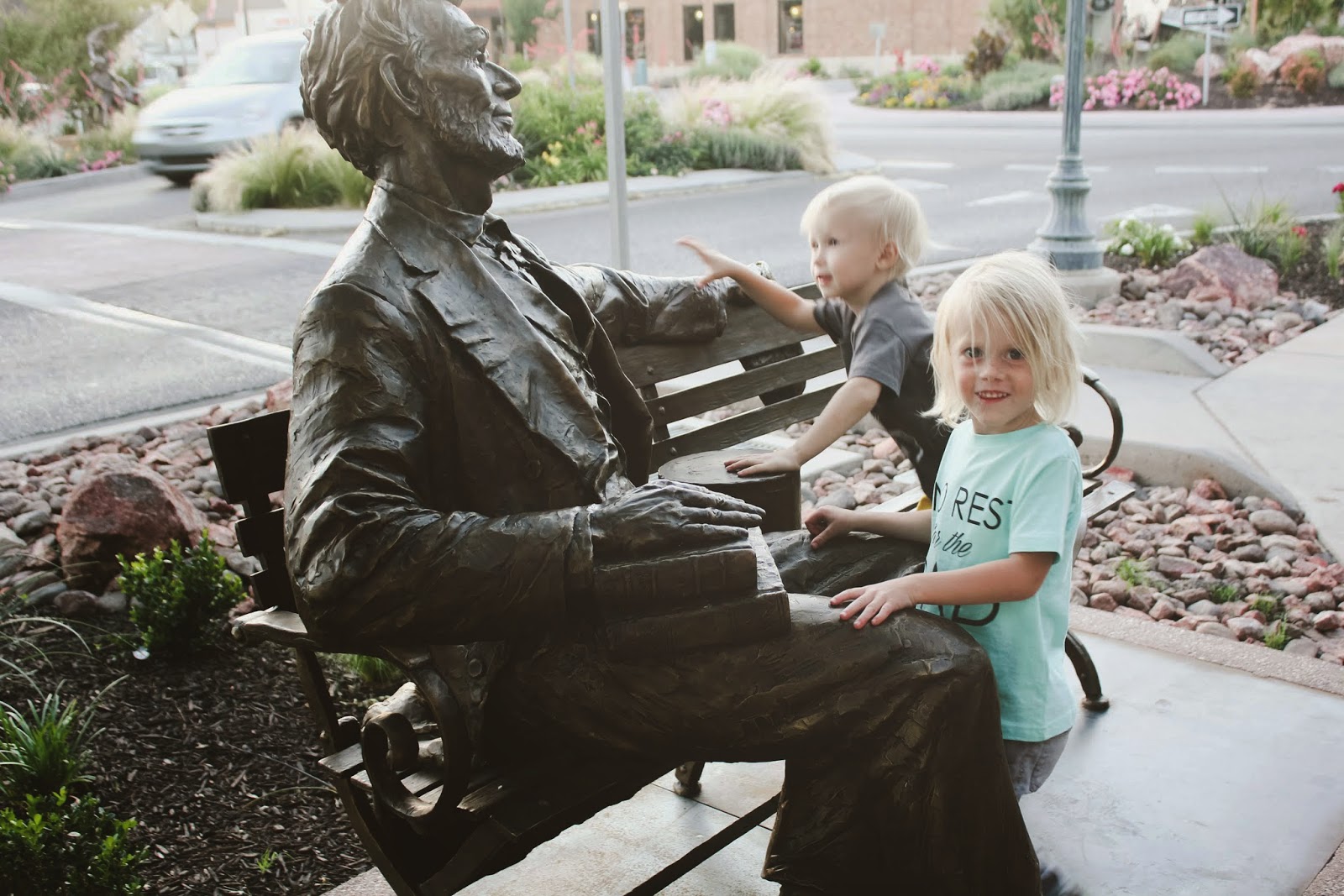 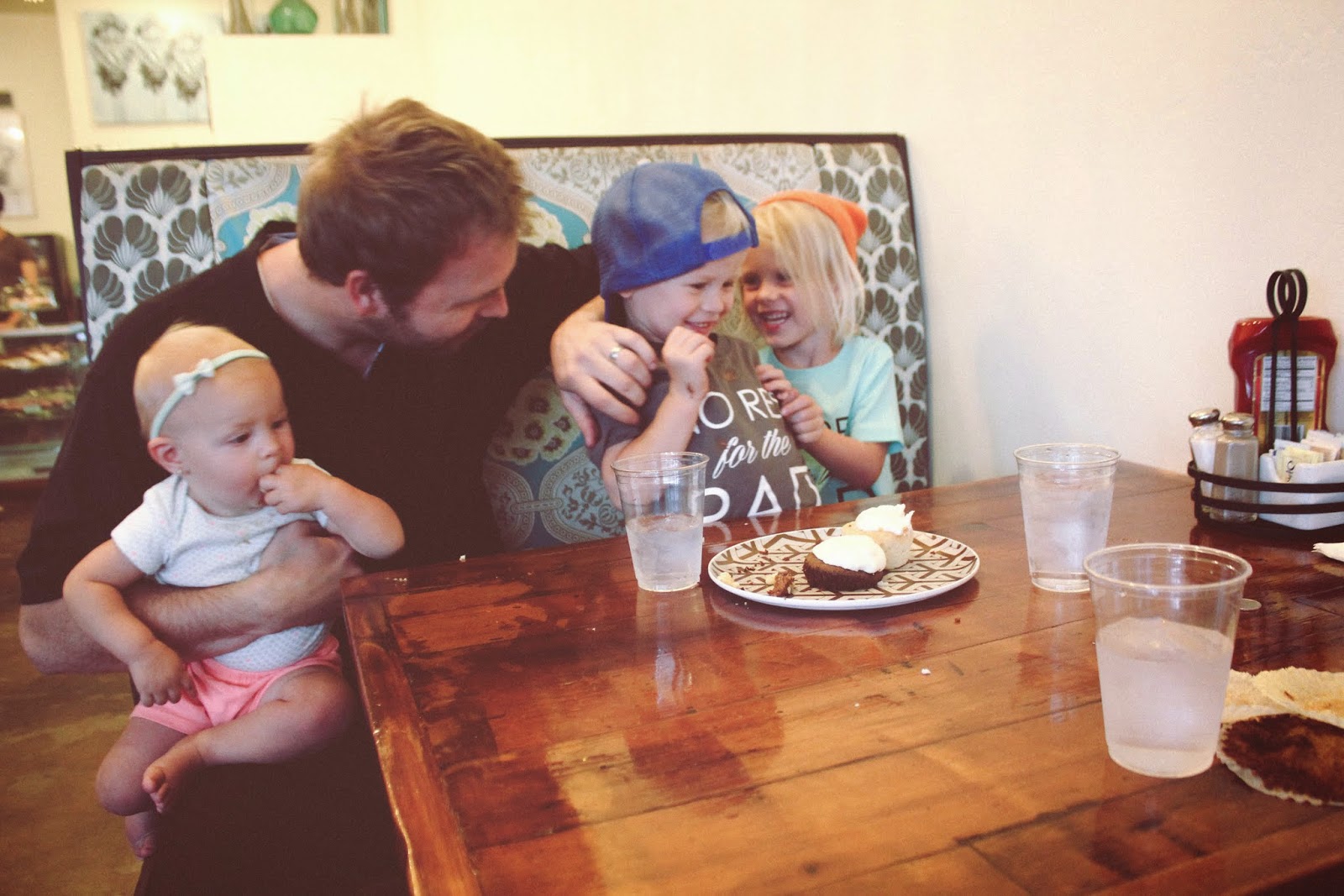 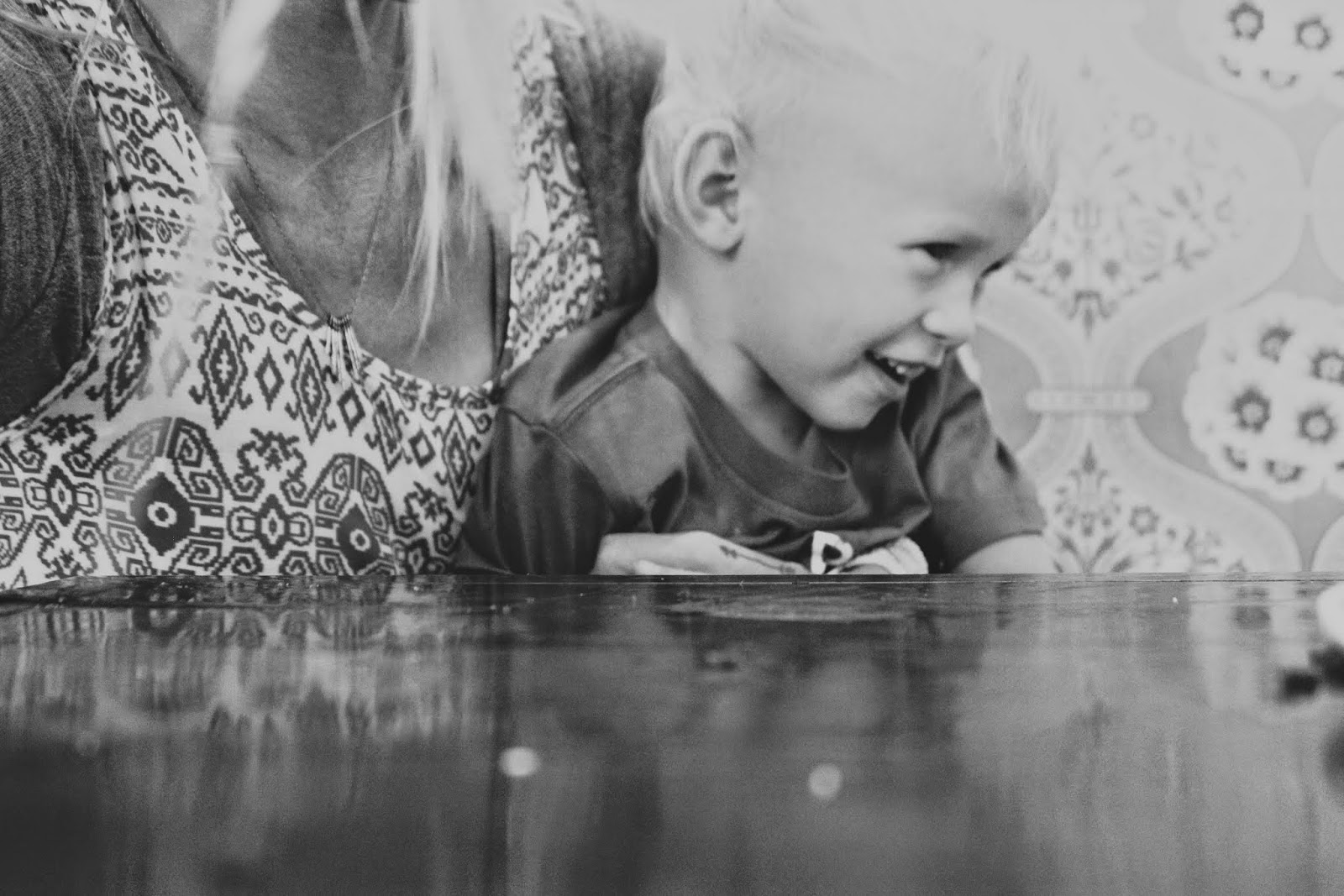 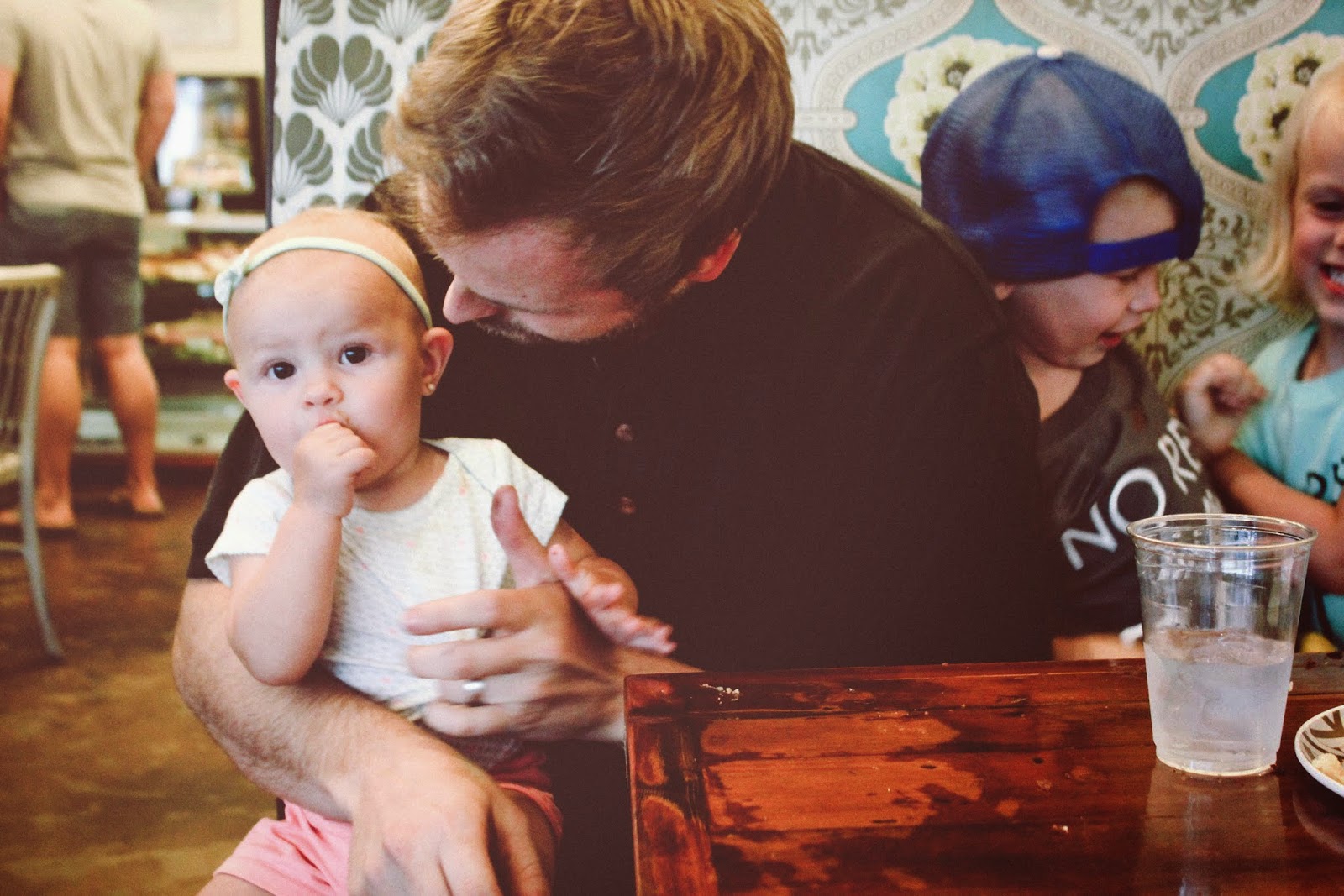 Over the weekend, we took the little ones out for a family date around downtown.
We parked in front of the Electric Theater so we could take a few pics of the boys in their rad new shirts.
After that, we walked down to one of our favorite cupcake shop’s (Nixon’s request) to pick out some cupcakes.
Nixon chose the all vanilla one, as usual and Jovi picked the chocolate one.
Papa bear and I shared the vanilla with chocolate frosting. Mmm.  Gibson even managed to sneak a few finger licks.
Now that I think about it, there probably wasn’t much sneaking about it sitting on Daddy’s lap…;)
After the sugar hit their blood stream, we got out of there pretty fast and finished our walk around main street, in hopes to get some of their energy out.
Then headed back to the car to try and tuck some silly boys into bed.
xoXox
By Tayli