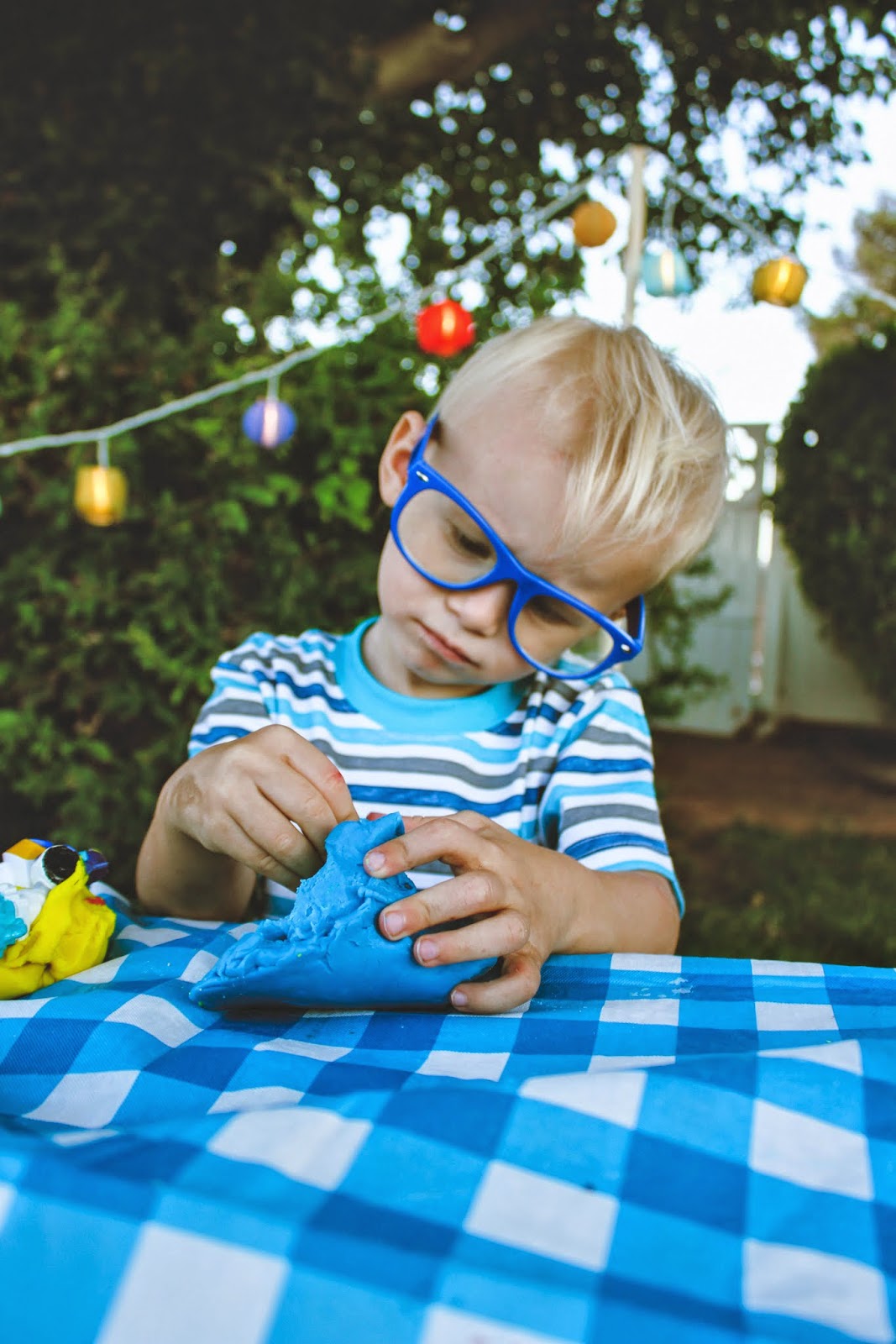 He really gets into his play-dough creations.

This year, Jovi’s birthday kind of snuck up on me.
On Monday, I was writing the date on something and then realized “what the heck, Jovi’s bday is in 2 days!”
Then I debated the next few days on whether or not I was going to throw something together for him because some of our family would be out of town and Ev had to work.

I felt like Jovi needed his special day to be celebrated, so with the help of my family that was here, we got to work putting the perfect bday party together for him. 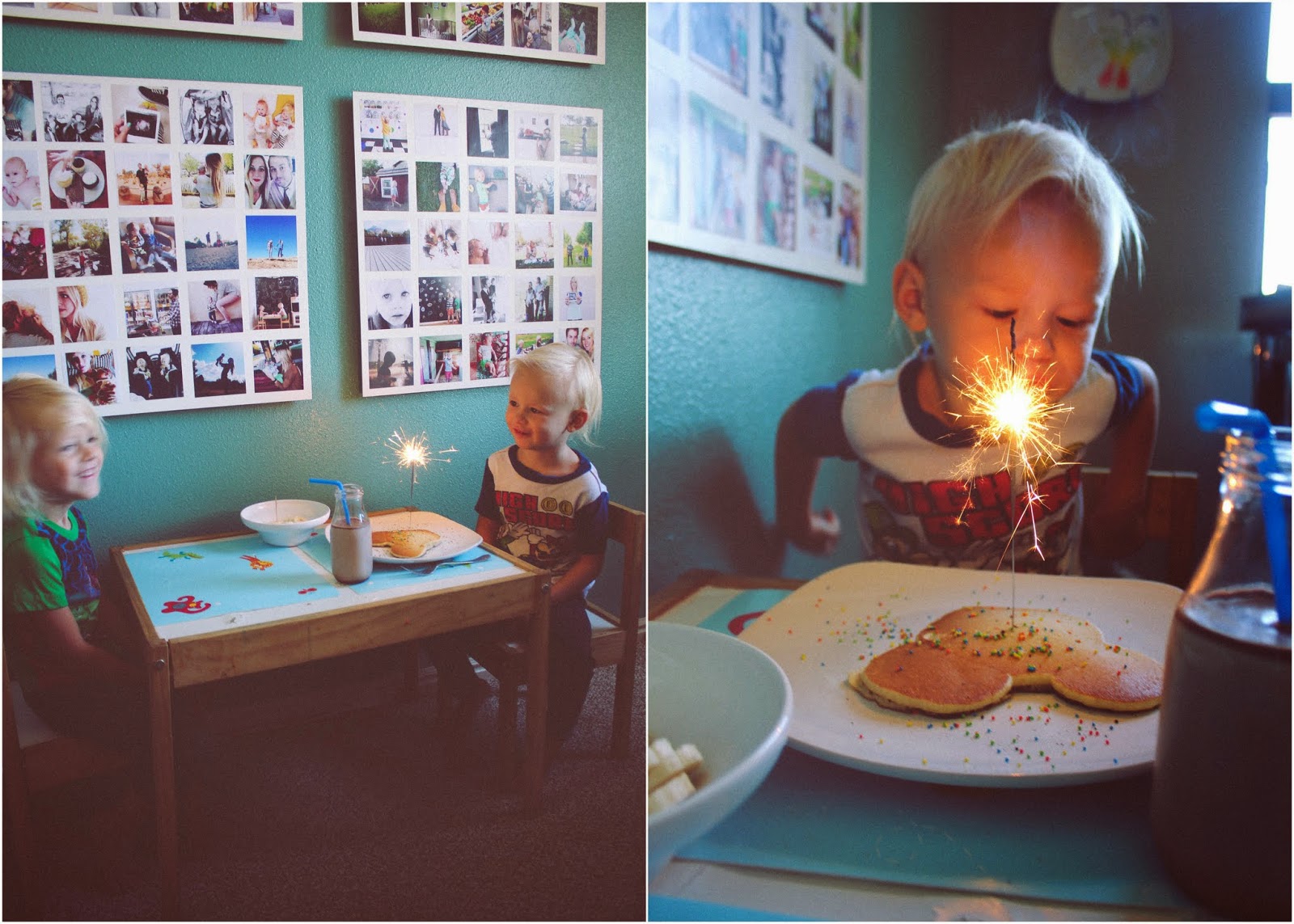 The morning of his birthday, papa bear didn’t have to work until 4, so we all were able to spend the morning/afternoon together. It was perfect. 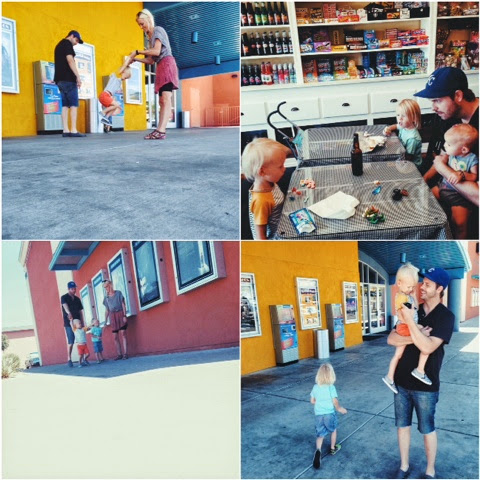 We went to Jovi’s favorite candy store to pick out some treats, then took Gibson to my Mom’s house while we went to a movie with the boys.

It was the first time we had ever taken them to a movie!
As long as we had popcorn & soda, we seemed to be in good shape.

Jovi lost interest of few times and would rotate between sitting on Ev’s lap, my lap and his chair.

Every time he got to my lap, he would look up at me and say, “You’re pretty Mama” which made me melt every time. I love that little Jovi!

Nixon sat in his own chair the WHOLE entire movie.
He got pretty into it too.
He commented a few times about how awesome the movie was, got stuck when the chair folded up on him because he’s so small and lost his shoe twice.

After the movie, Ev headed to work and the rest of us went over to my Mom’s to start getting things put together for the party.

Jovi’s number one request was to have a Jake and the Netherlands Pirates cake for his “burffday partyyy”, which my Sister Kylie and Mama whipped together to perfection.

His favorite color is blue, so we tried our best to make the majority of the decor blue.
I feel like he was pretty impressed with our work. 😉

After the tinfoil dinners, watermelon, cake and presents, Jovi was so good to share all of his gifts with everyone.
Throughout the whole evening, he was so good at making sure everyone was having equally as much fun as he.
He is such a sweetheart when it comes to looking out for others.
I love that quality about him. 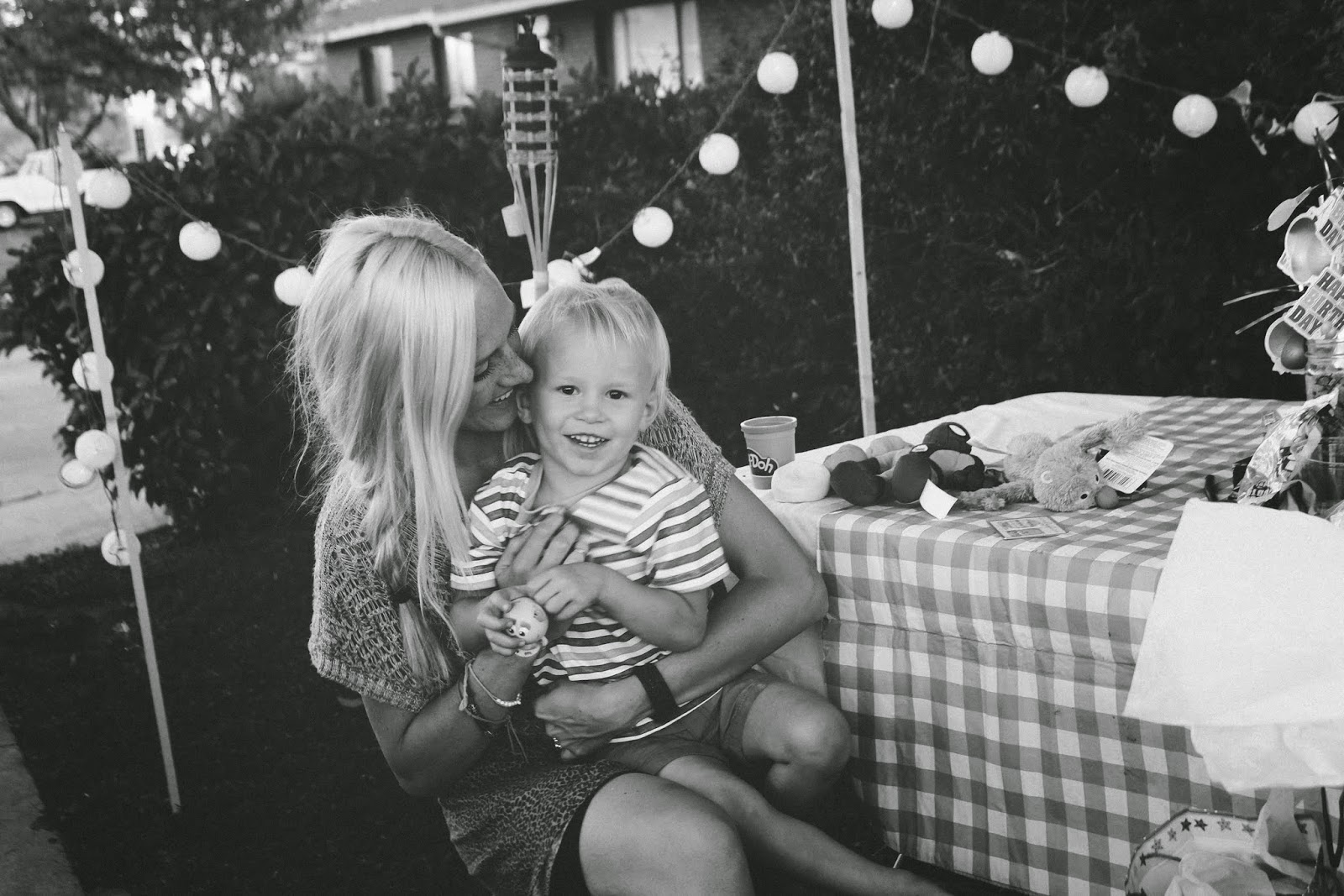 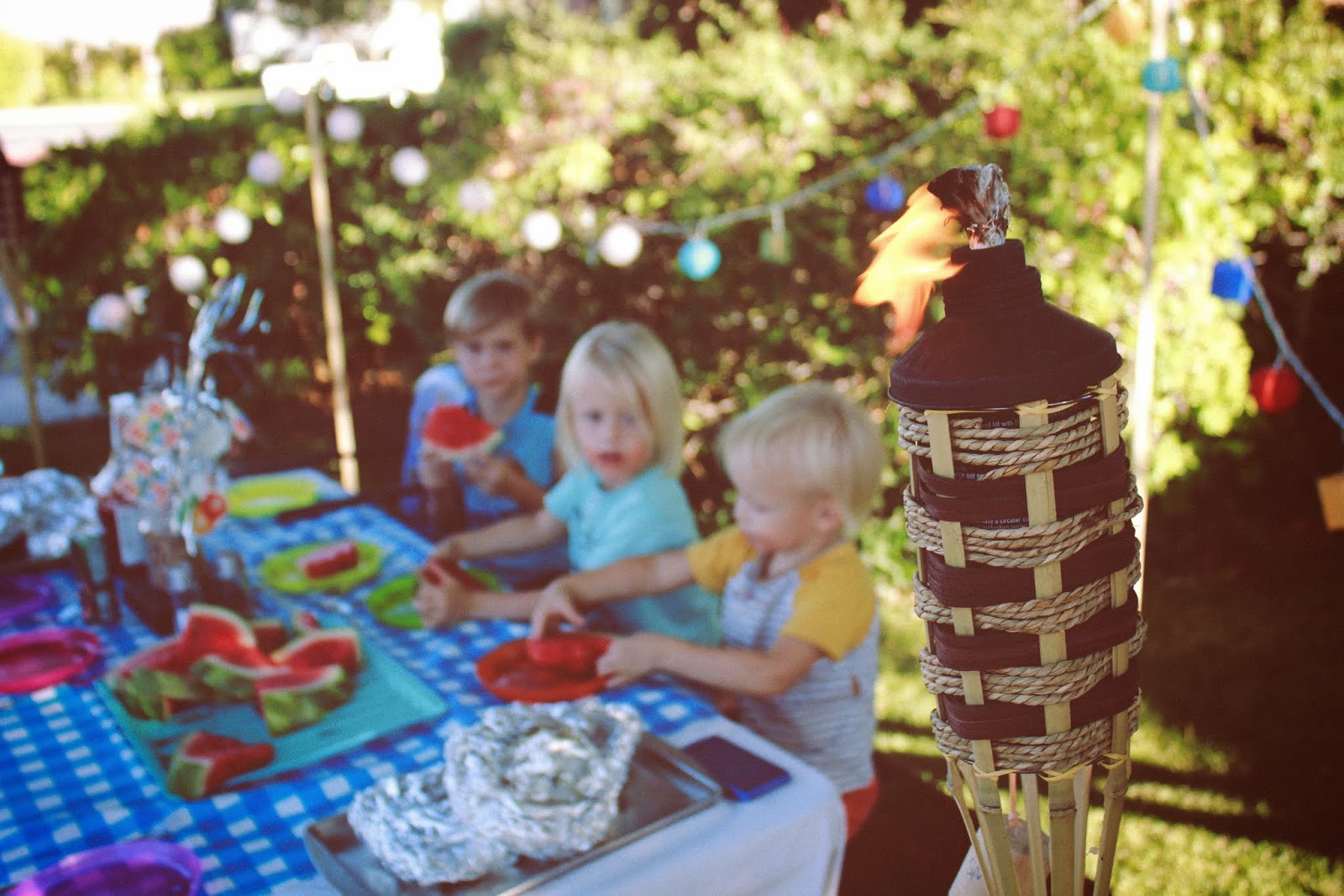 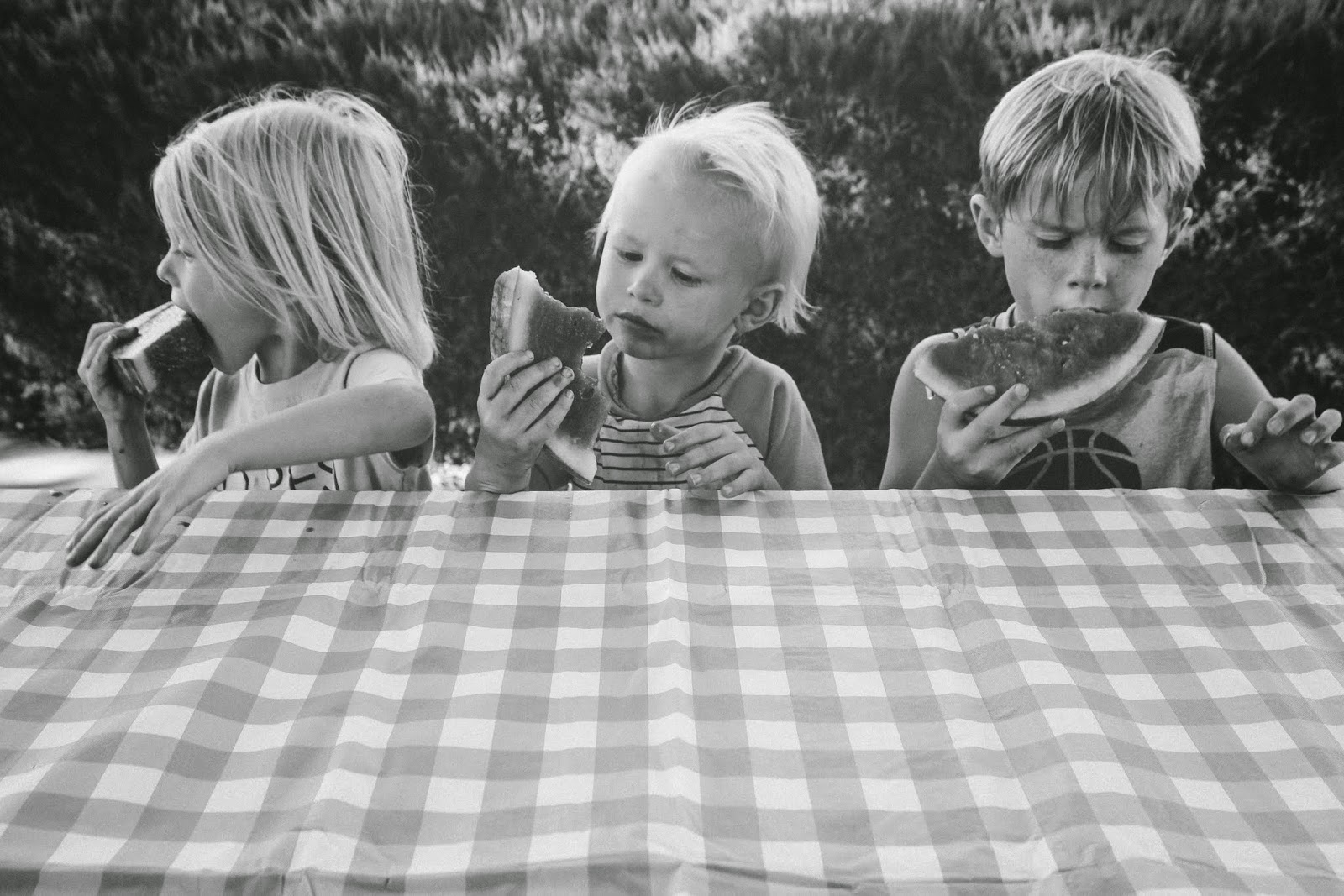 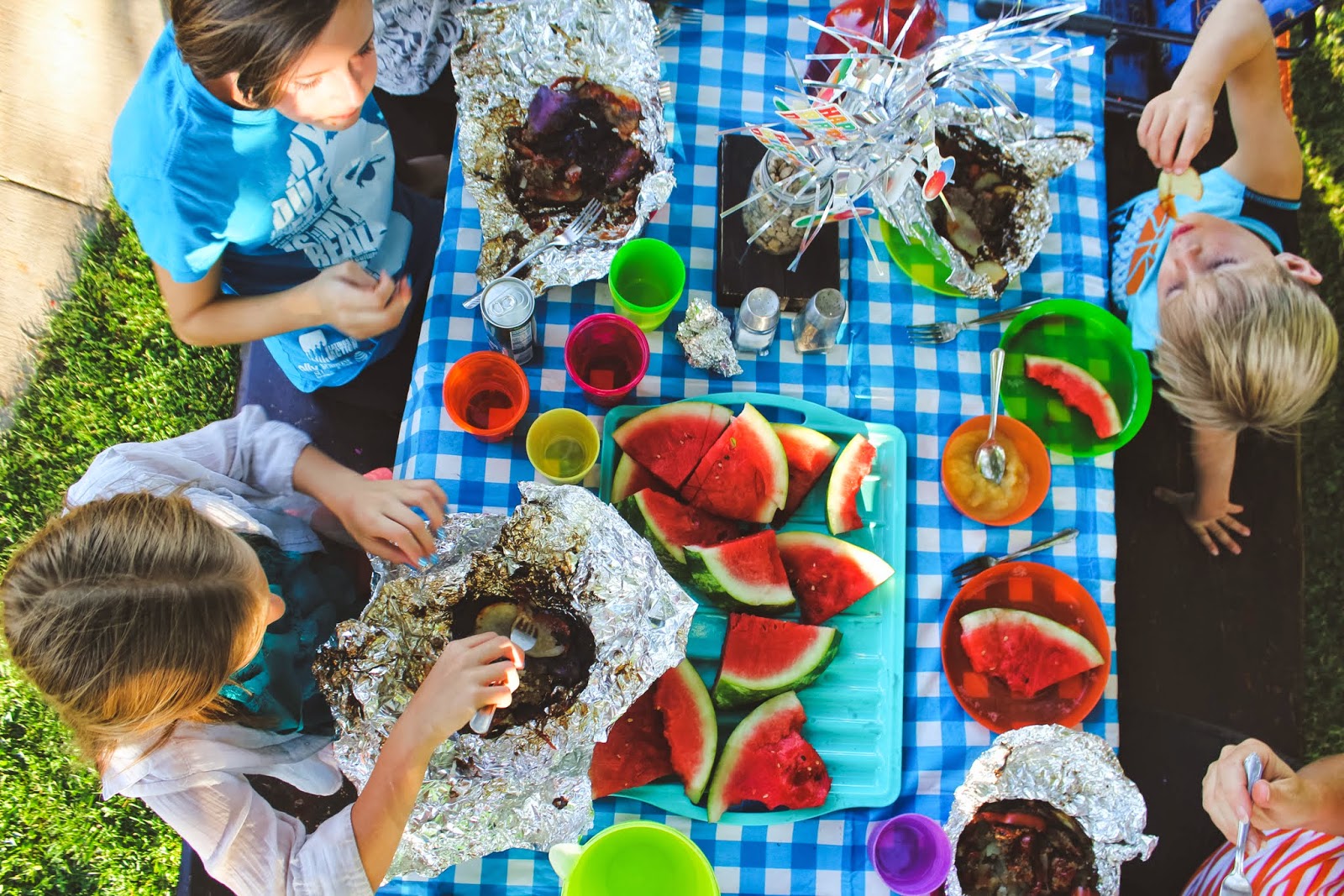 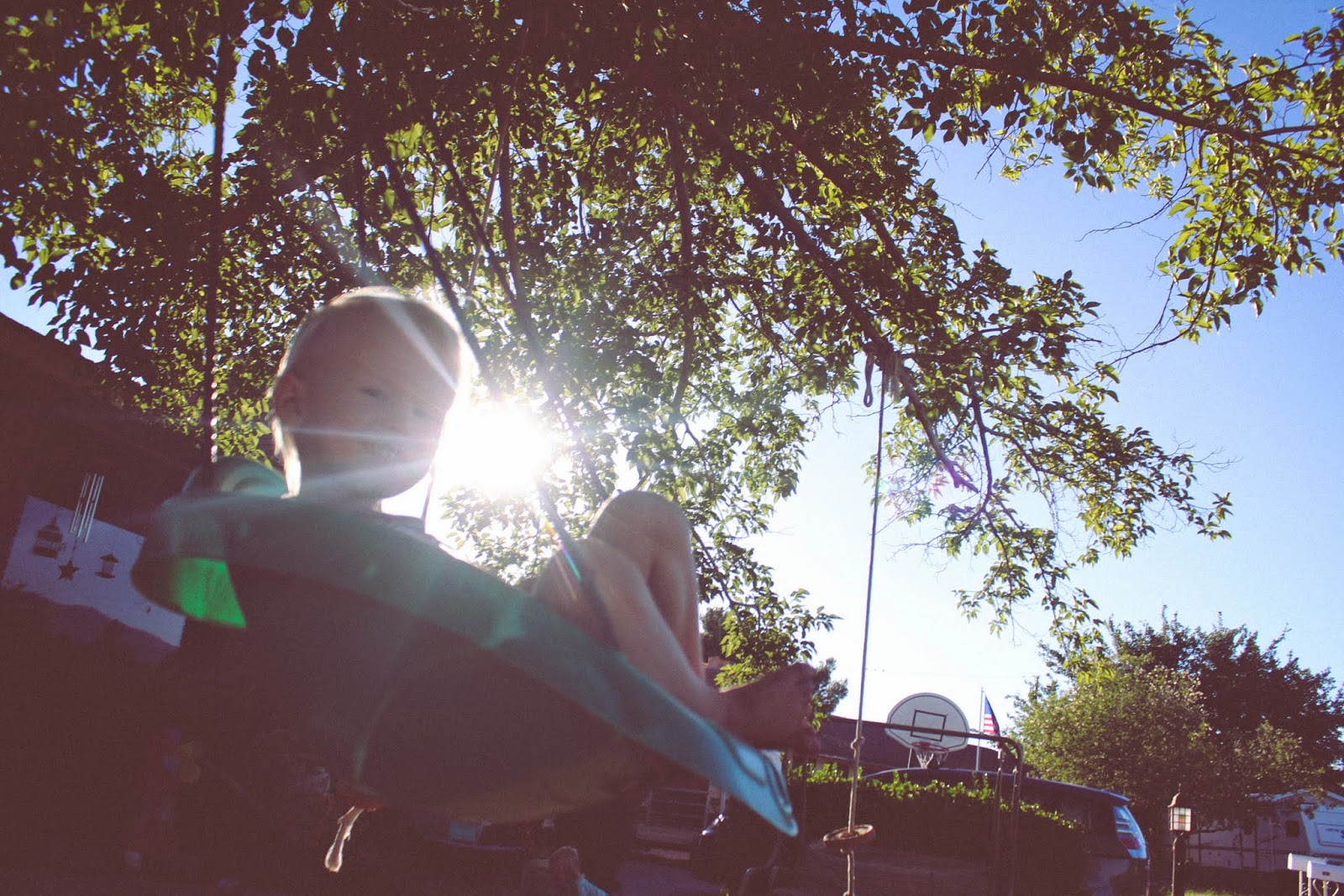 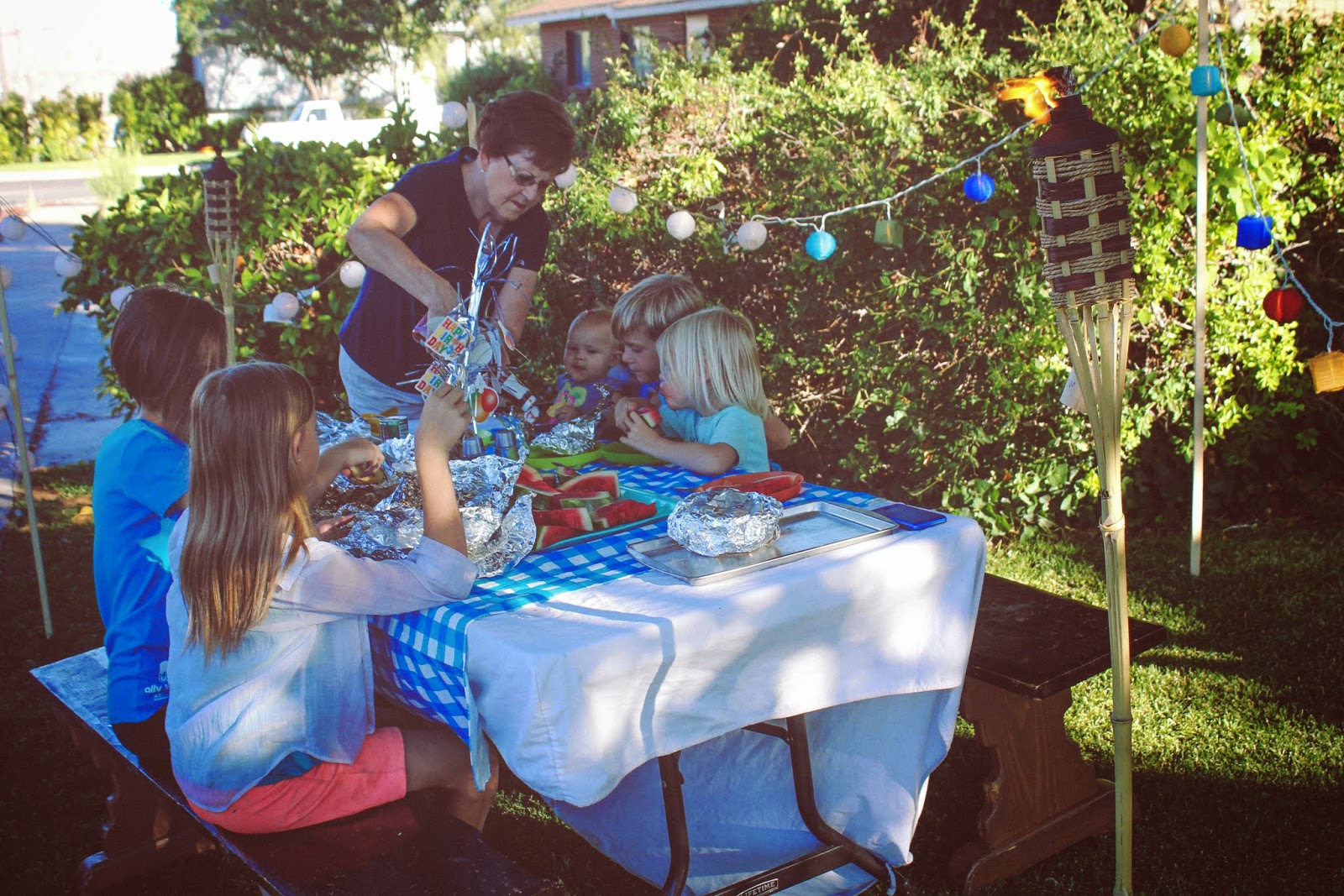 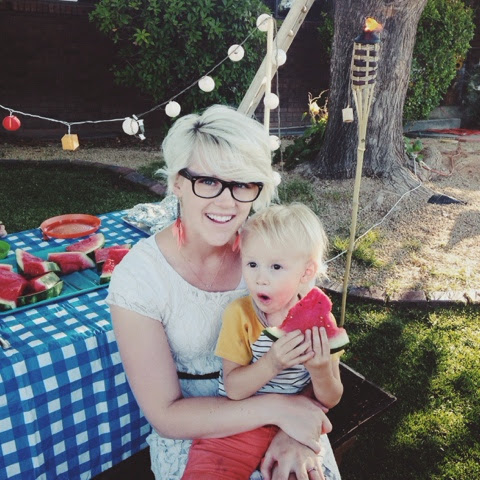 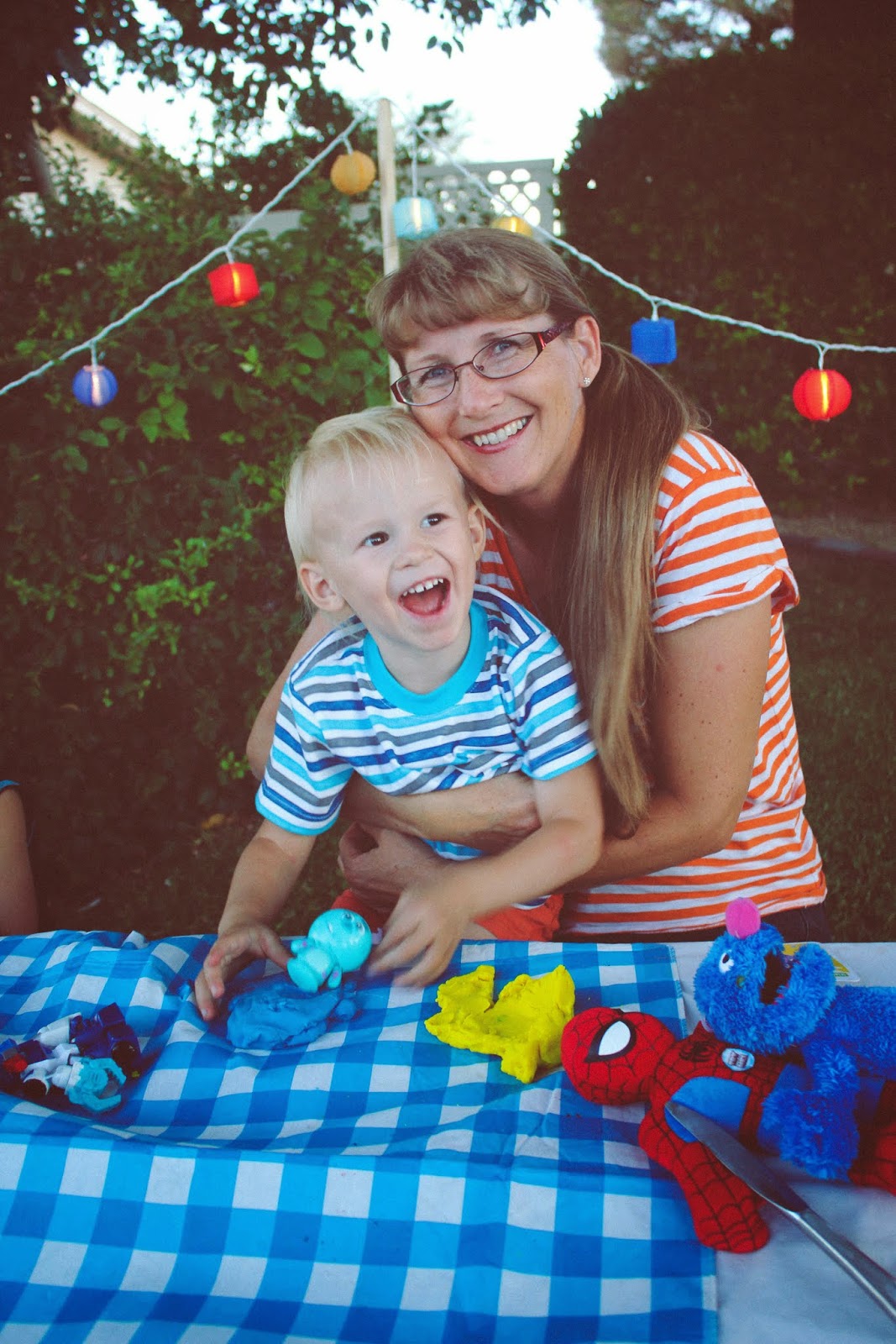 Jovi and Gramma <3 My Mama is the best! 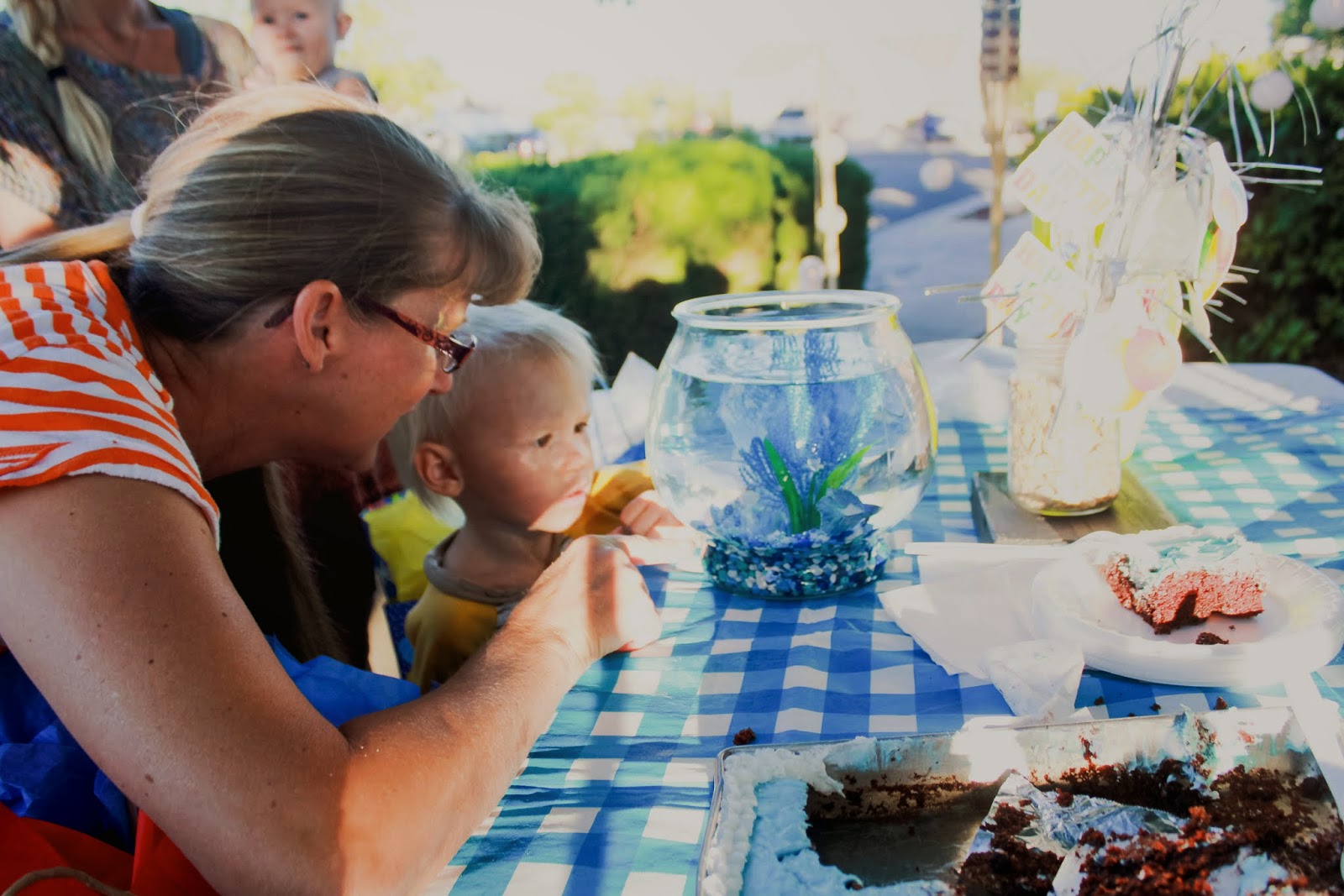 My family got Jov a blue fishy for his birthday! Which he named all on his own, “Planet Earth” 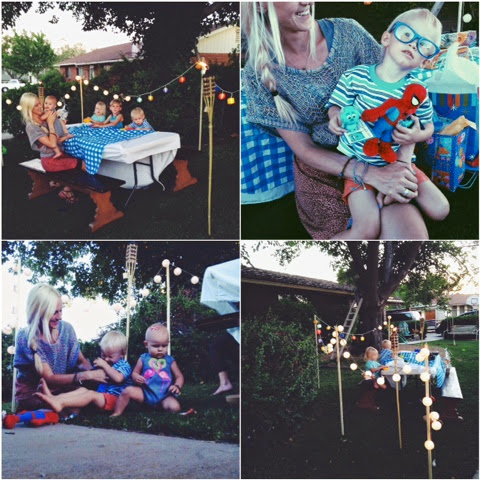 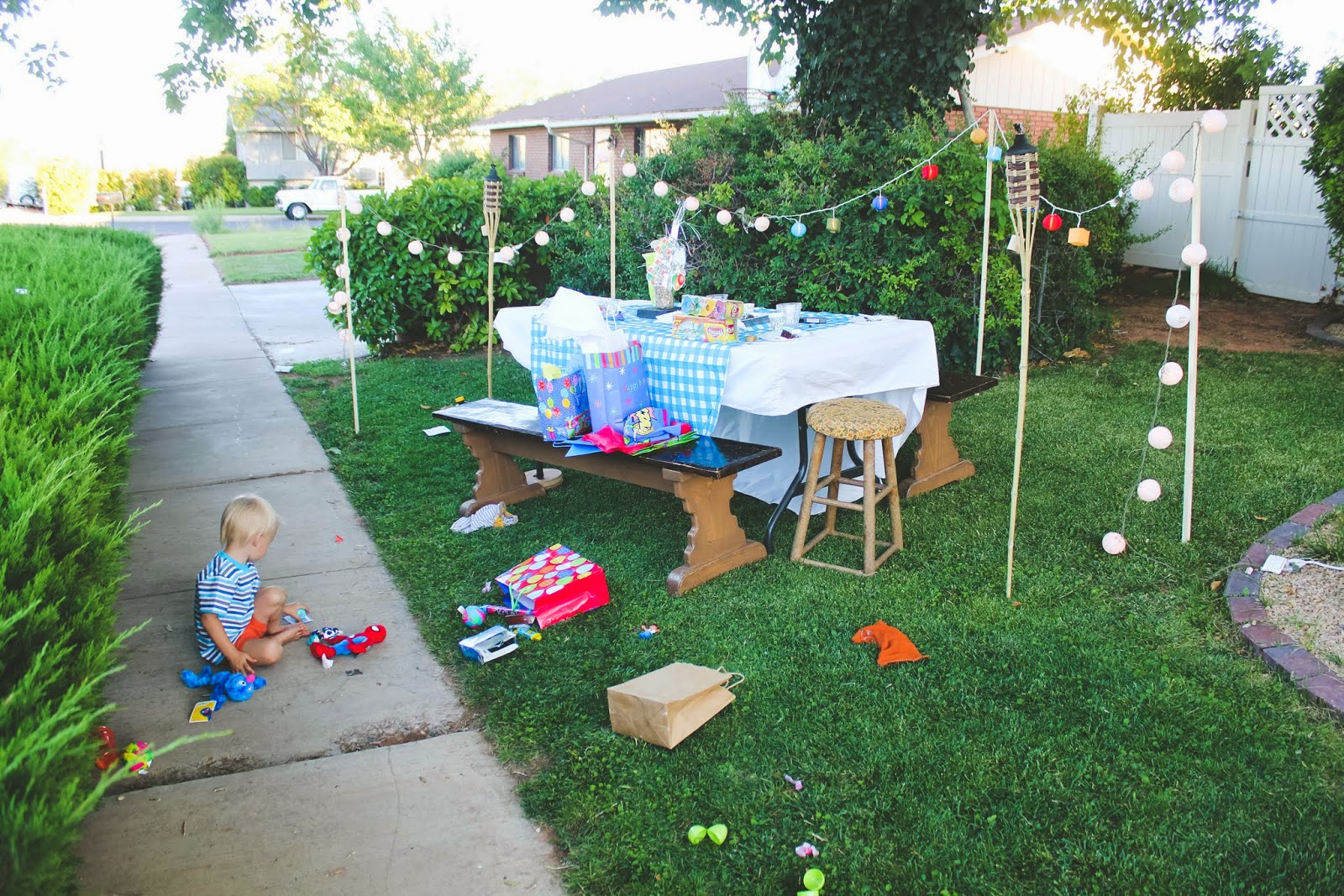 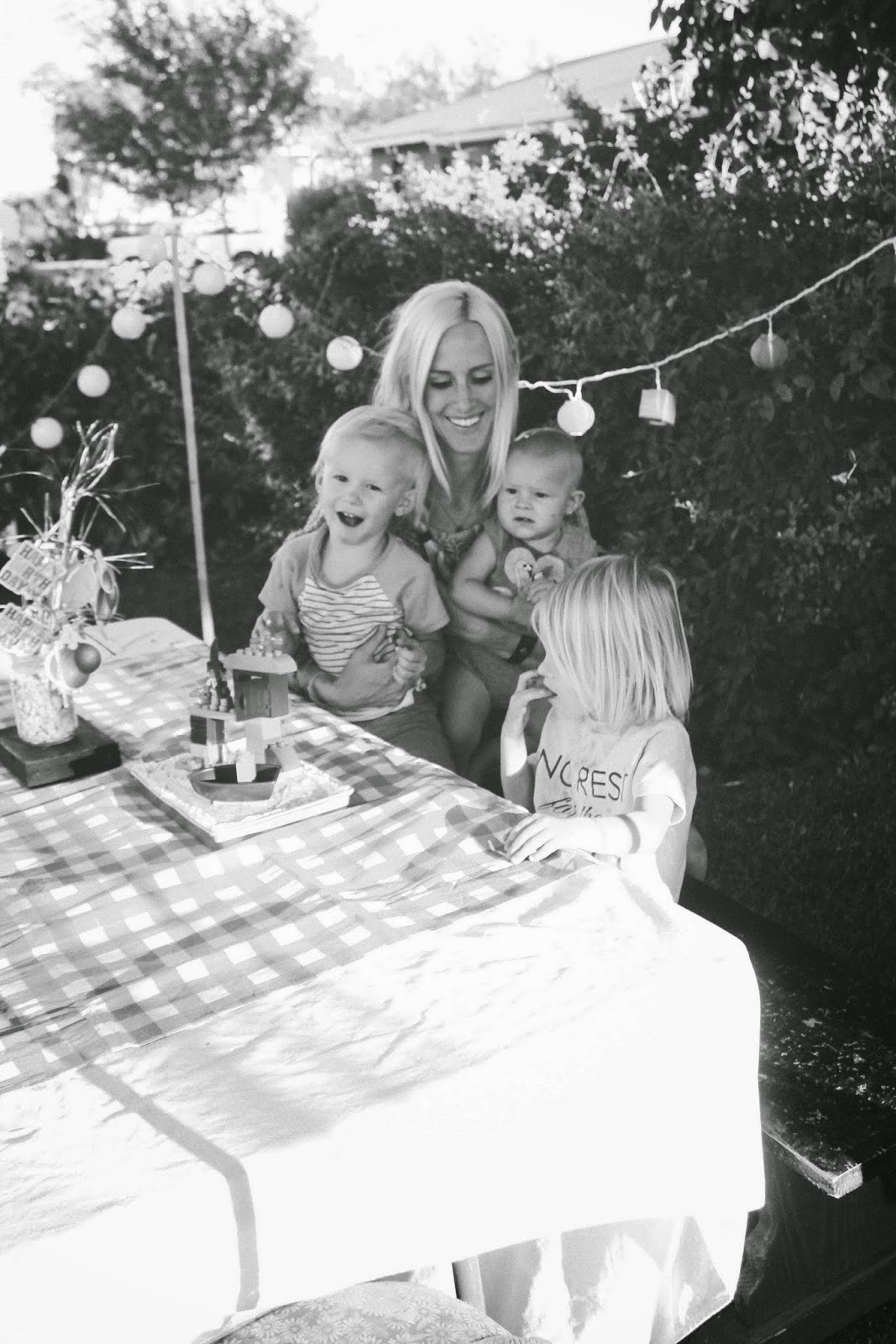 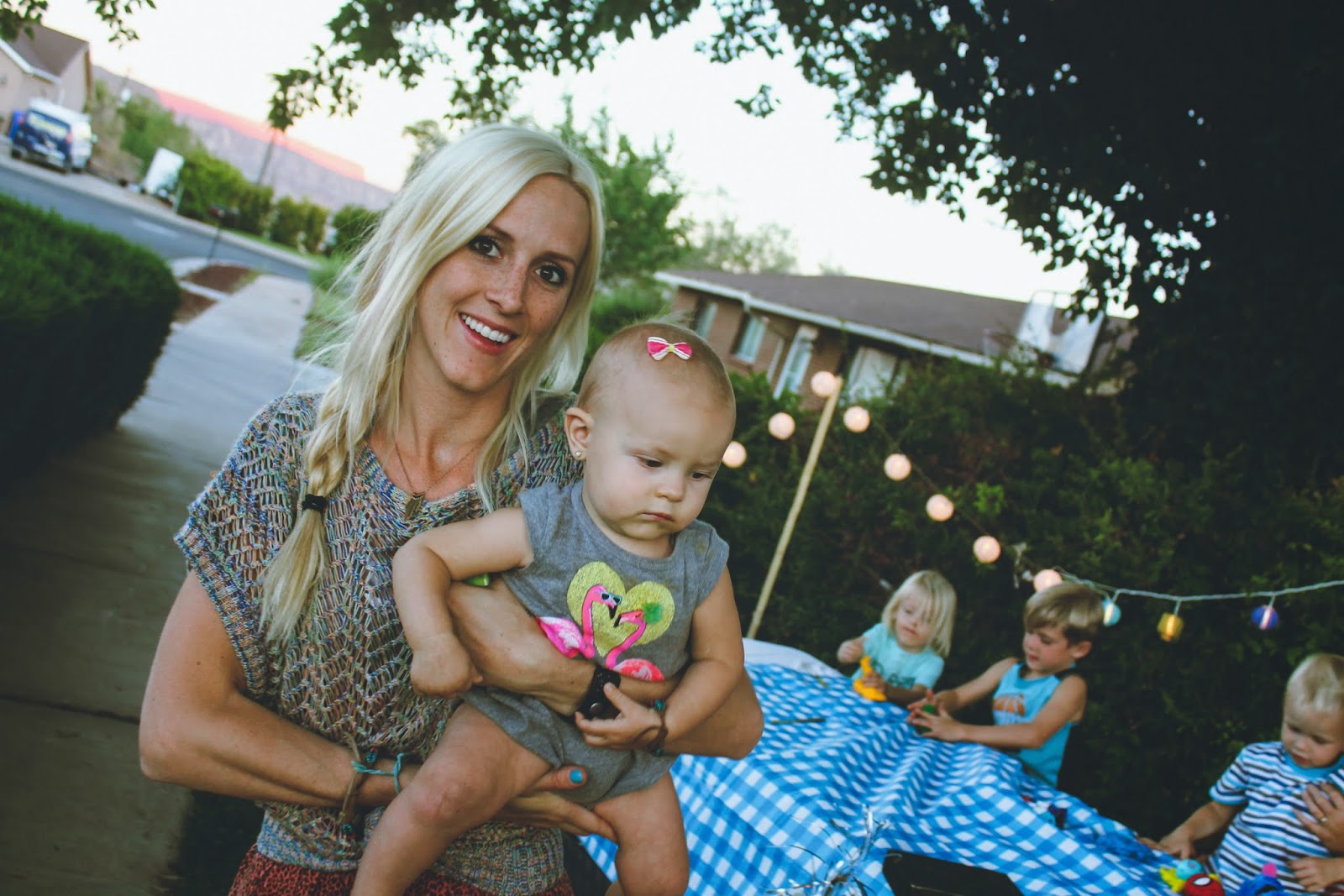 Gibson did really good considering she only had a 20 min nappy.
By the end she was pretty exhausted, and so was I. 😉 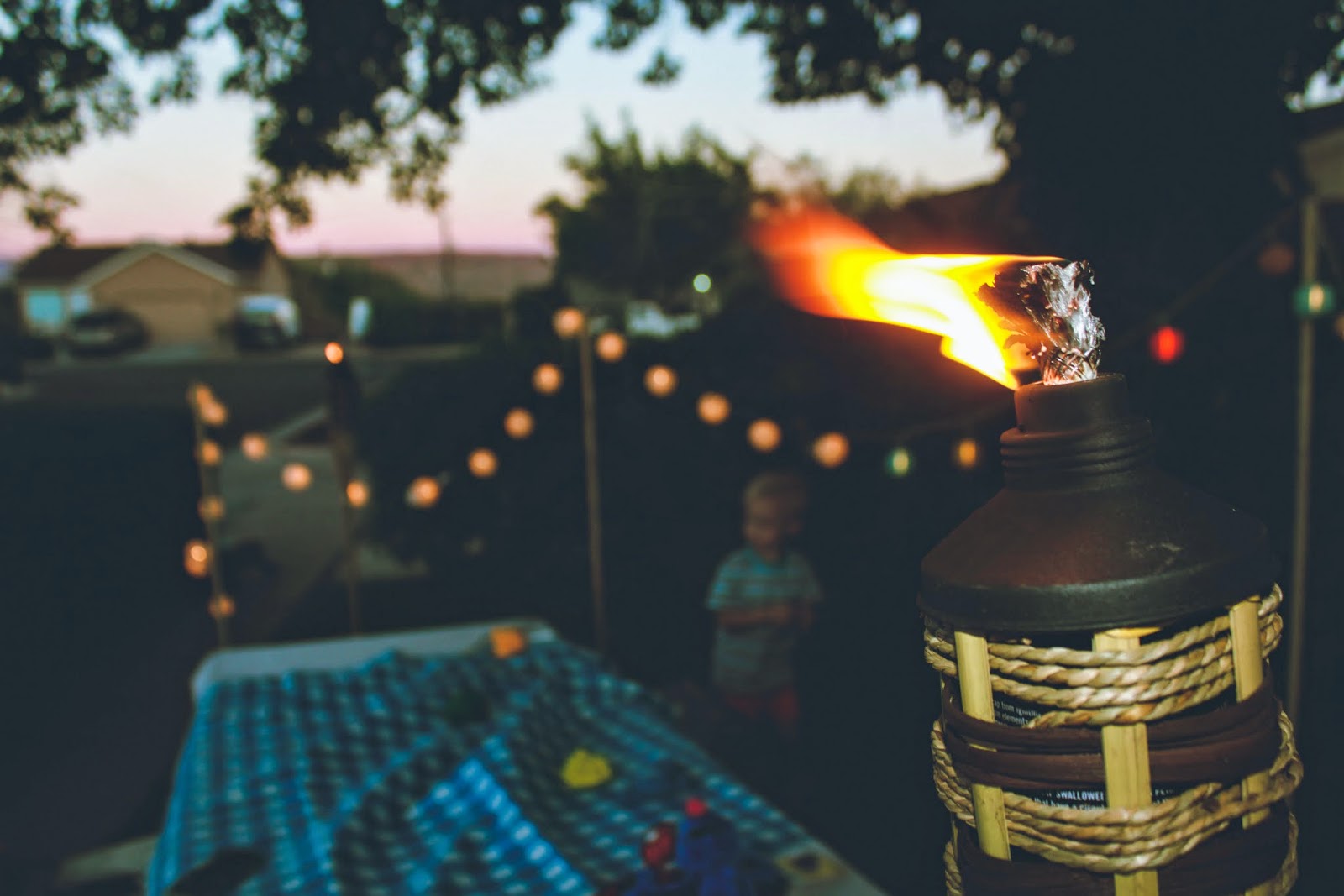 Thanks again to my family for all of your help!
I only wish ALL of our family from both sides could have been there!
Love you all!