Love Your Own Story. 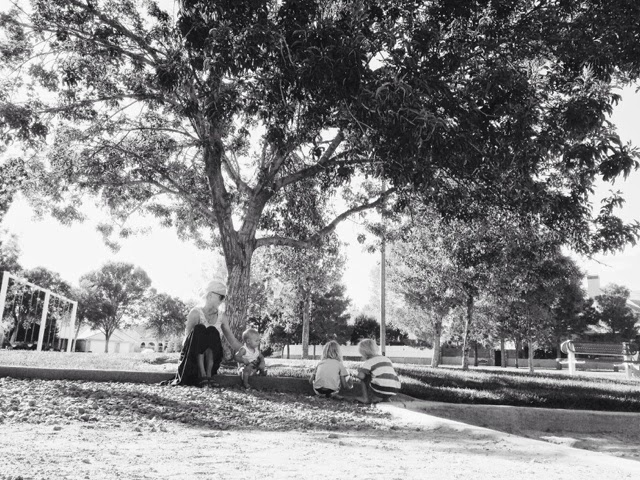 Well we got dressed for the pool and ended up at the park instead.
I’m sitting here watching the boys try and capture “fire ants” as they call them, Gibby is avoiding the grass if at all possible and I had the thought to blog about how I have been feeling lately.

Which in all honesty, is kinda embarrassing…
Sooo here we go.

Life right now feels kinda crazy/hard.
It’s been one thing after another.
Trying to keep up with all the cleaning that has to be done every. single. day.
Figure out meals three times a day… keeping the boys from constantly fighting over the same stinkin toy and wondering if they will ever grasps the concept of the golden rule.
Having to repeat myself over and over again and getting so frustrated because they just won’t listen.

Gibby waking up in the middle of the night and not going back to sleep until 430 in the morning, (teething sucks.)

Trying to figure out the next step in our life..

The list goes on and on.
Life right now is just plain crazy.

And on top of that, you have all these other distractions like social media to add with your crazy life. Which for some reason, I have been getting extremely annoyed with.

There is so much stuff on there that just doesn’t matter and it’s so easy to get sucked into sometimes.

I had a friend do a 30 day Instagram free challenge which honestly I have thought about doing plenty of times.

Evan and I started the year off by doing a two week break from ALL social media.

Which in our opinion, ended up being the best way to start off the new year.

During this “social media fast” we were able to focus more on our present life, spend more uninterrupted time together as a family and use our “spare time” to read or work on other hobbies we had been neglecting.

We often talk about how we wish we could just run way from it all, own a cute little house in the country to raise our children in and just become farmers.

Don’t get me wrong, there are also a lot of positive things I like about social media… like; building good meaningful relationships, staying connected with family and friends, lifting one another and inspiring positive change.

These things I like and are the reasons that keep me going back and feel somewhat tied to social media.

It’s just so easy to compare your weaknesses to others strengths when were are feeling down and not really like ourself.

So what someone else’s house looks cleaner than yours at the moment, or their kid is always dressed nice, so what someone else is better at doing something that you’re just not good at (I’m sure on the  flipped side, there are things you are better at that they wish they could be good a too.) Whatever the comparison may be, just stop it. Don’t go there.

Life isn’t a race…
life isn’t a competition or a beauty pageant.
It just isn’t. So why make it that way?.

Life is a journey we are all going through together.
We should be helping lift each another instead of pointing out each others flaws.
Everyone deserves to be loved and to succeed too.
No one better than another.

We should be more focused on seeing the good in the world and in other people because there is so much beauty to be discovered.

Everyone’s story is beautiful.
Focus more on writing your own story, rather than being so caught up in what someone else is doing or may think.
Be proud for your differences, they are what make you, you no matter what anyone else may say or do.

Be happy, be proud, but most importantly,
BE YOU.

That being said, I think a “social media detox” is just the thing we need right now. 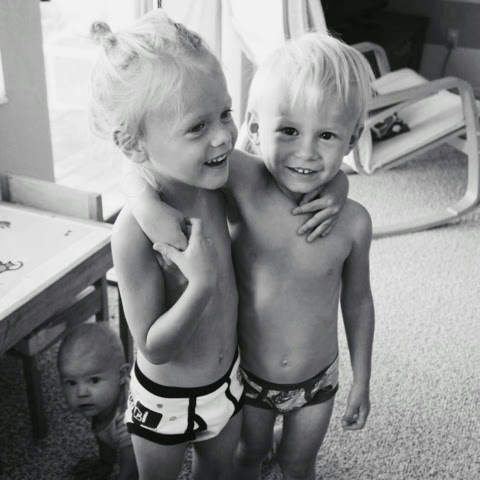