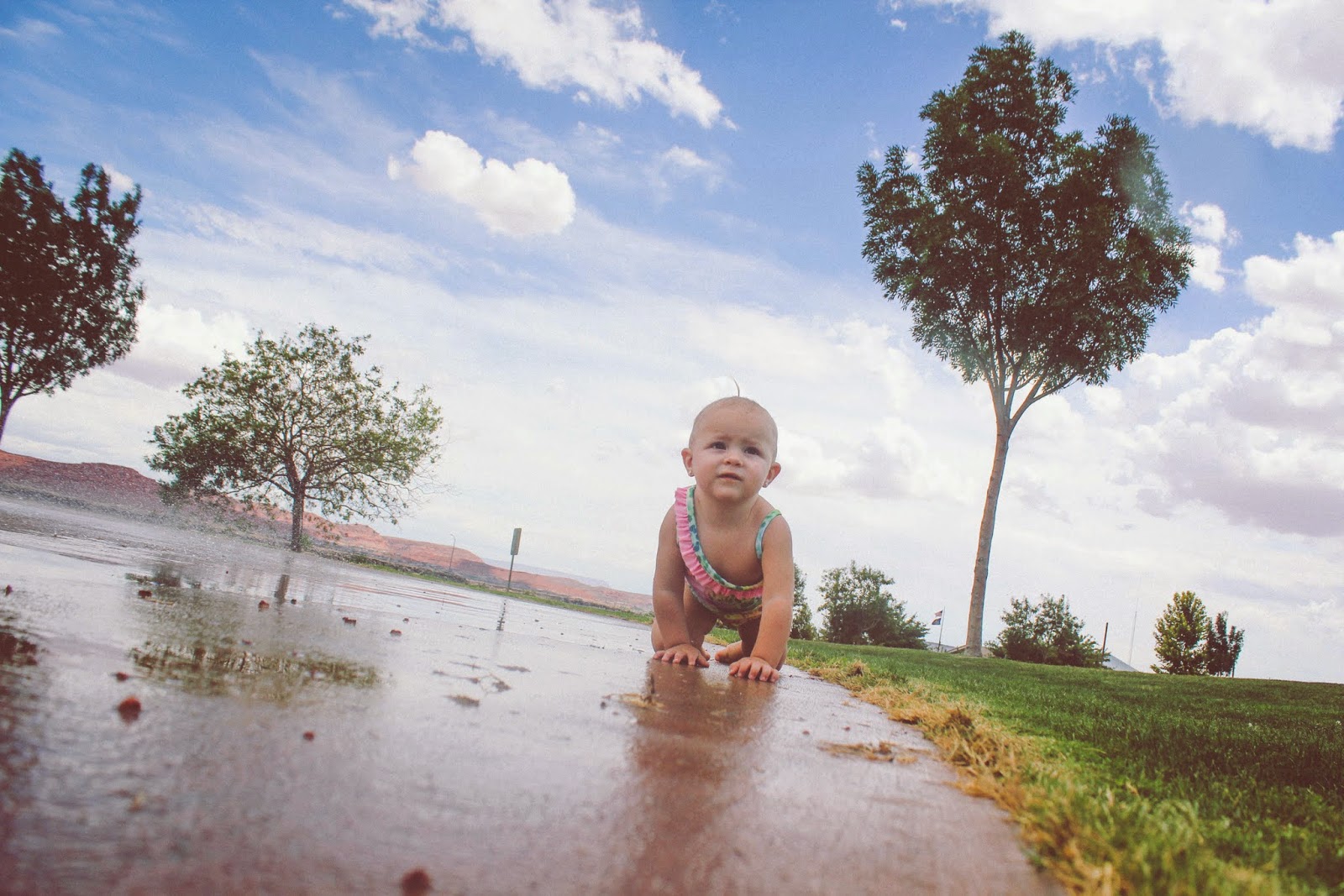 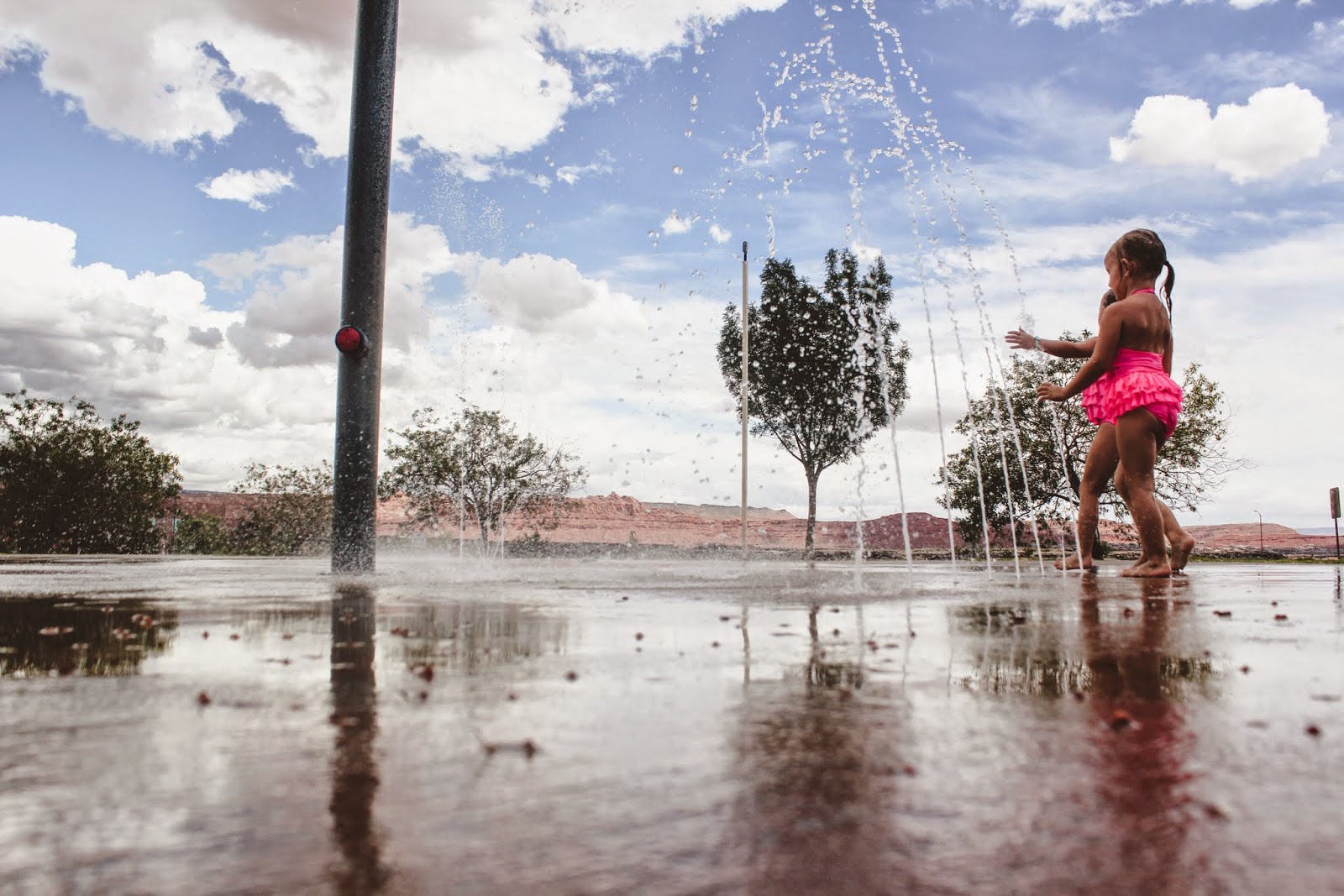 Today was a good day. We woke up earlier than normal, papa bear headed off to the salon while the kids and i ate breakfast and got ready for a fun day. They watched Care Bears while I cleaned up the kitchen, put Gibs down for a morning nap and got myself ready for the day.
After lunch, I woke up Gibby and we headed out to meet our friends, Cassidy, Megan and my Sister Chantelle at a new splash pad/park.
When we first got there, we were a little confused because we were told this new park had a splash pad but when we pulled up all we could see was a park.
After a bit of searching, Chantelle spotted out the splash pad just across the way a bit. So the kids ran back and fourth between the park and splash pad while the four of us Mama’s talked about our fun/crazy Mama lives that we all love so much.
There were a few clouds in the sky, but it was still a pretty hot day. As the day went on, we started to hear thunder. Then a little while later, it started to rain – no, it started to POUR!
We all ran for cover under the picnic table area with the babies, while all the other kids played and ran in the rain. The smell was so refreshing. 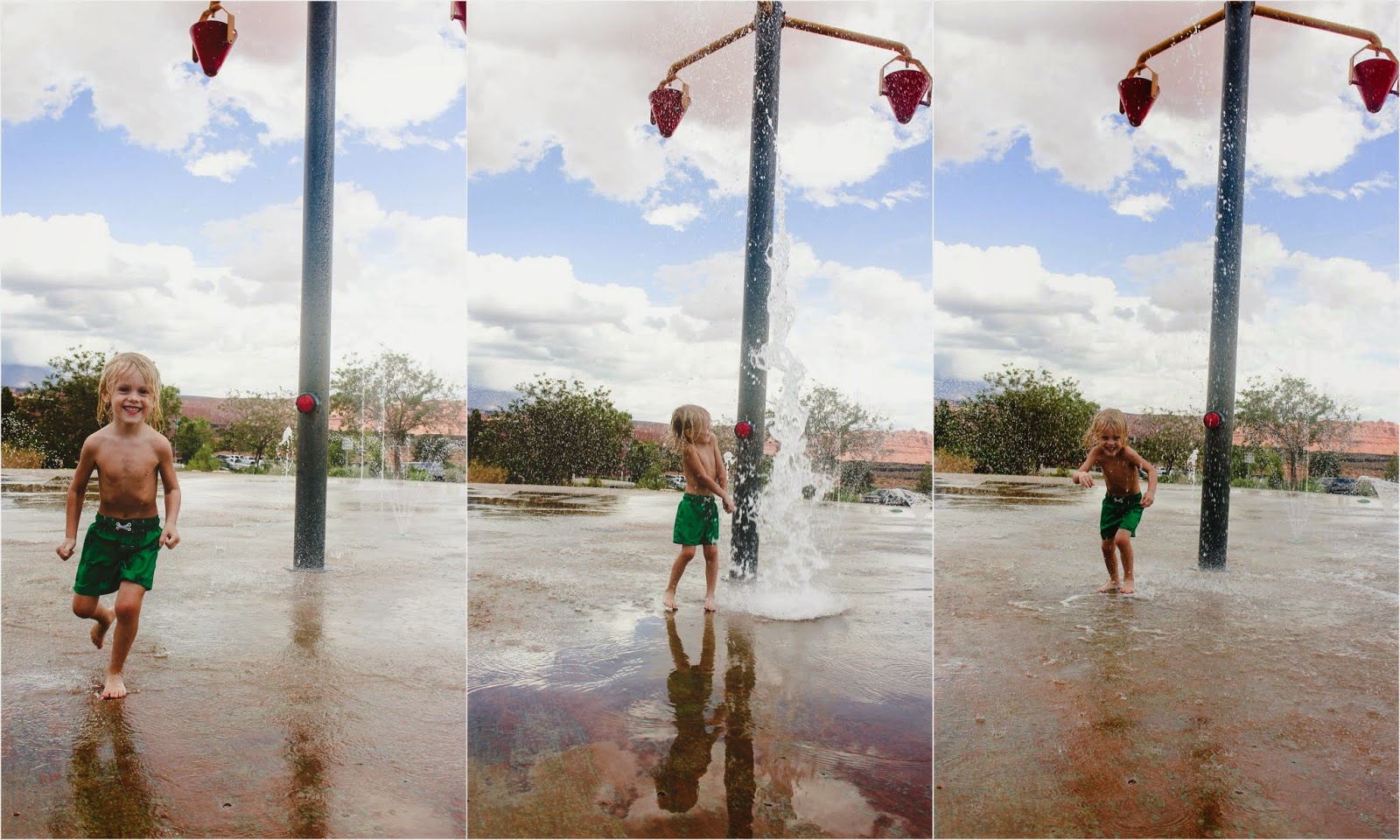 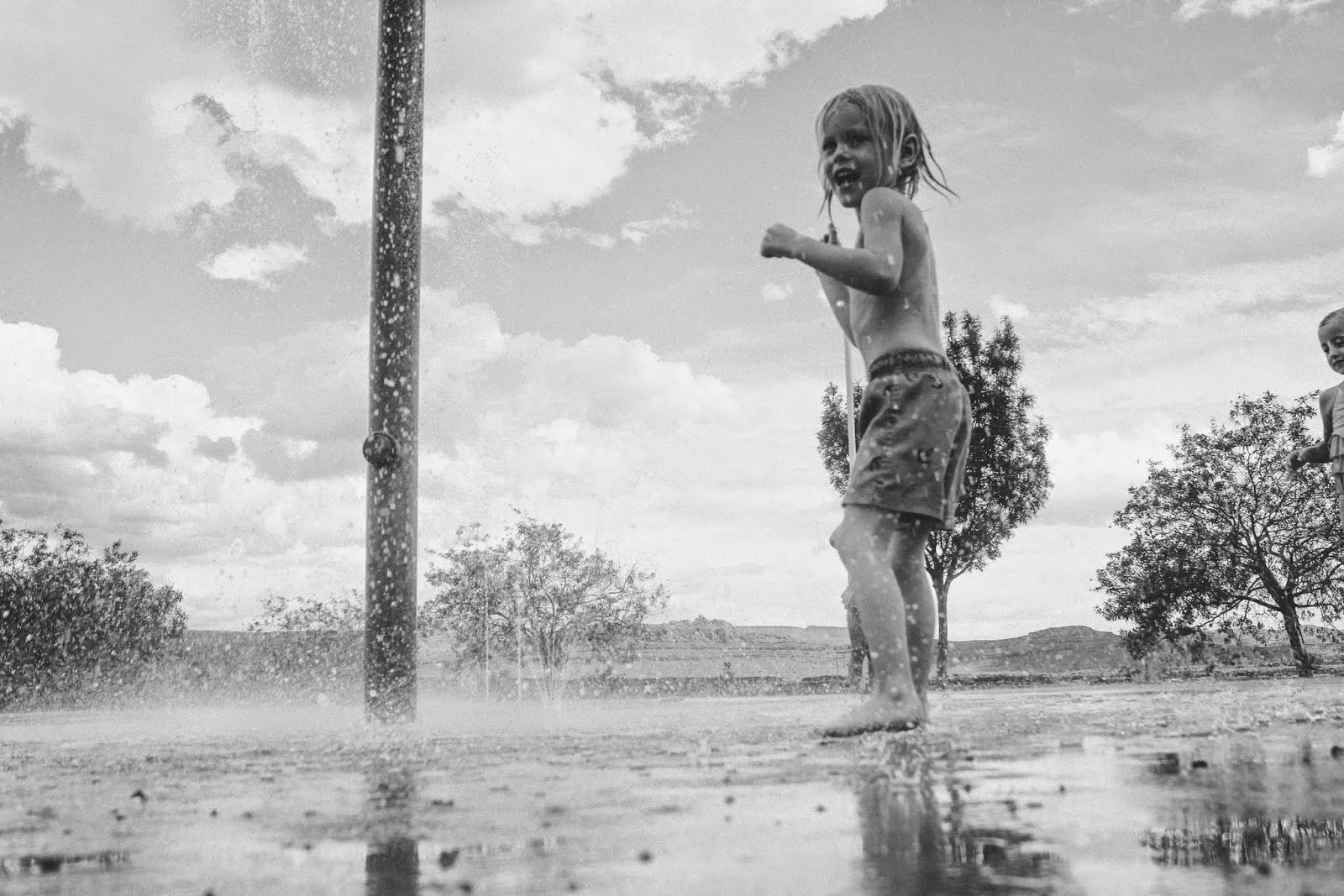 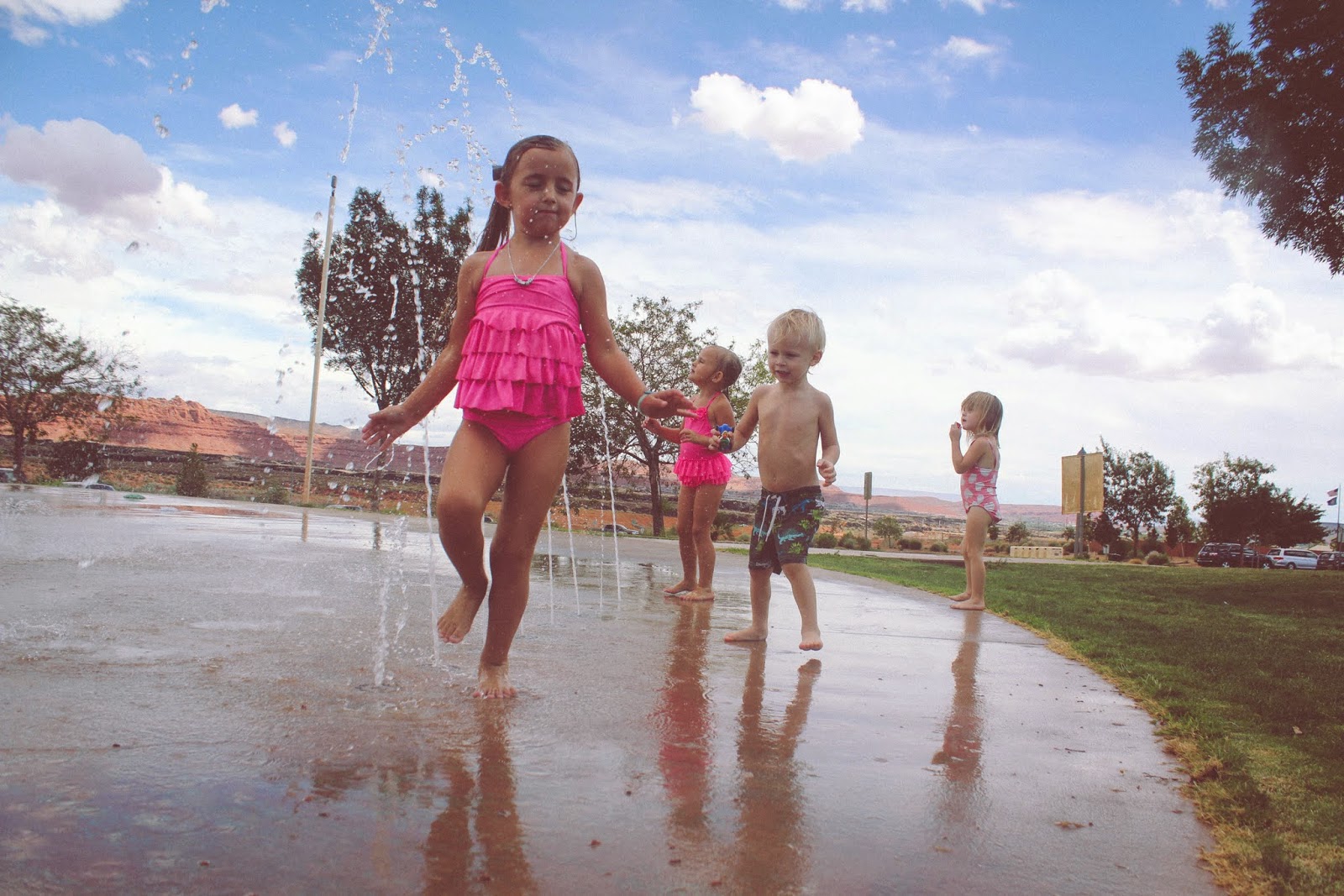 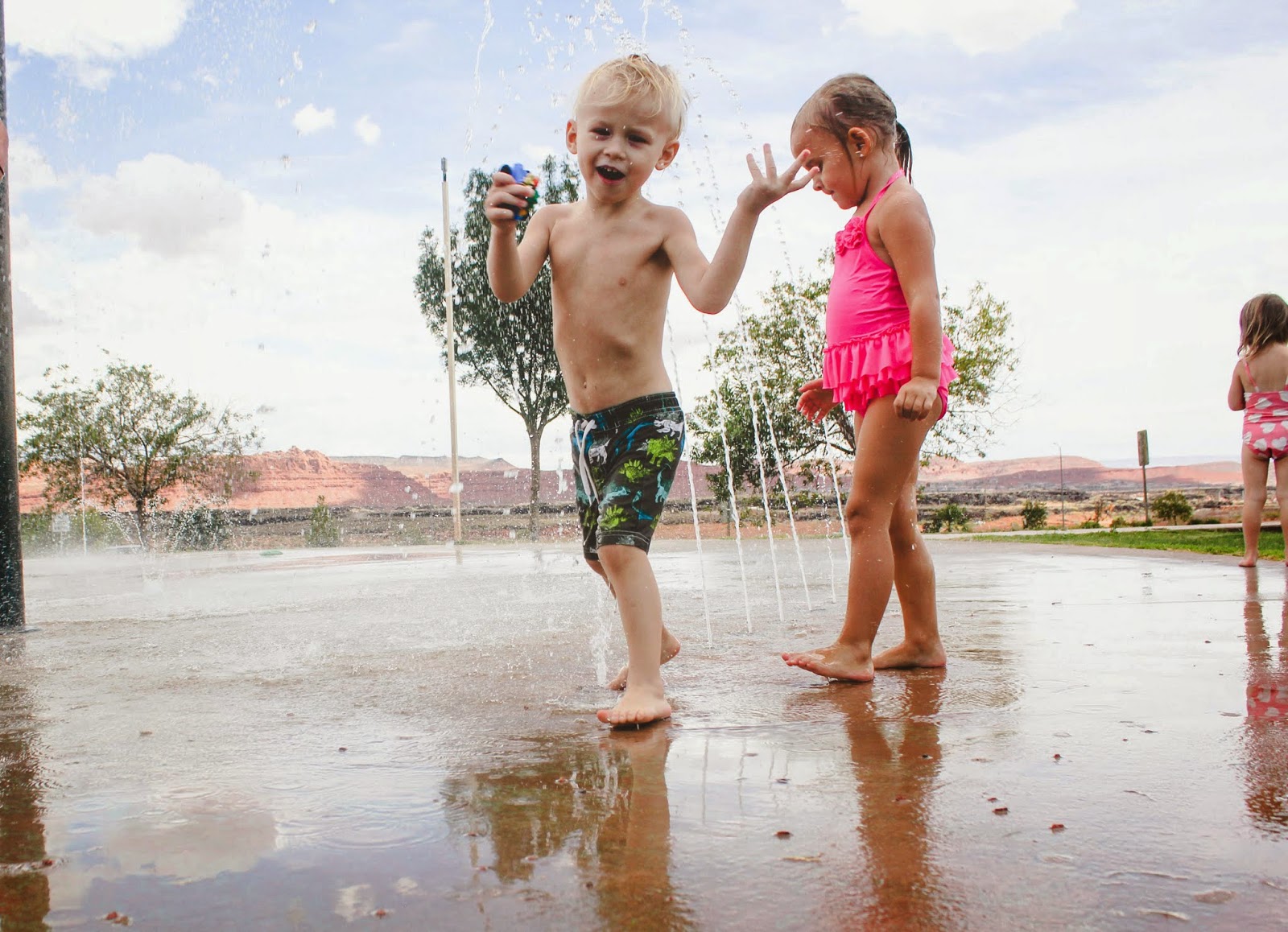 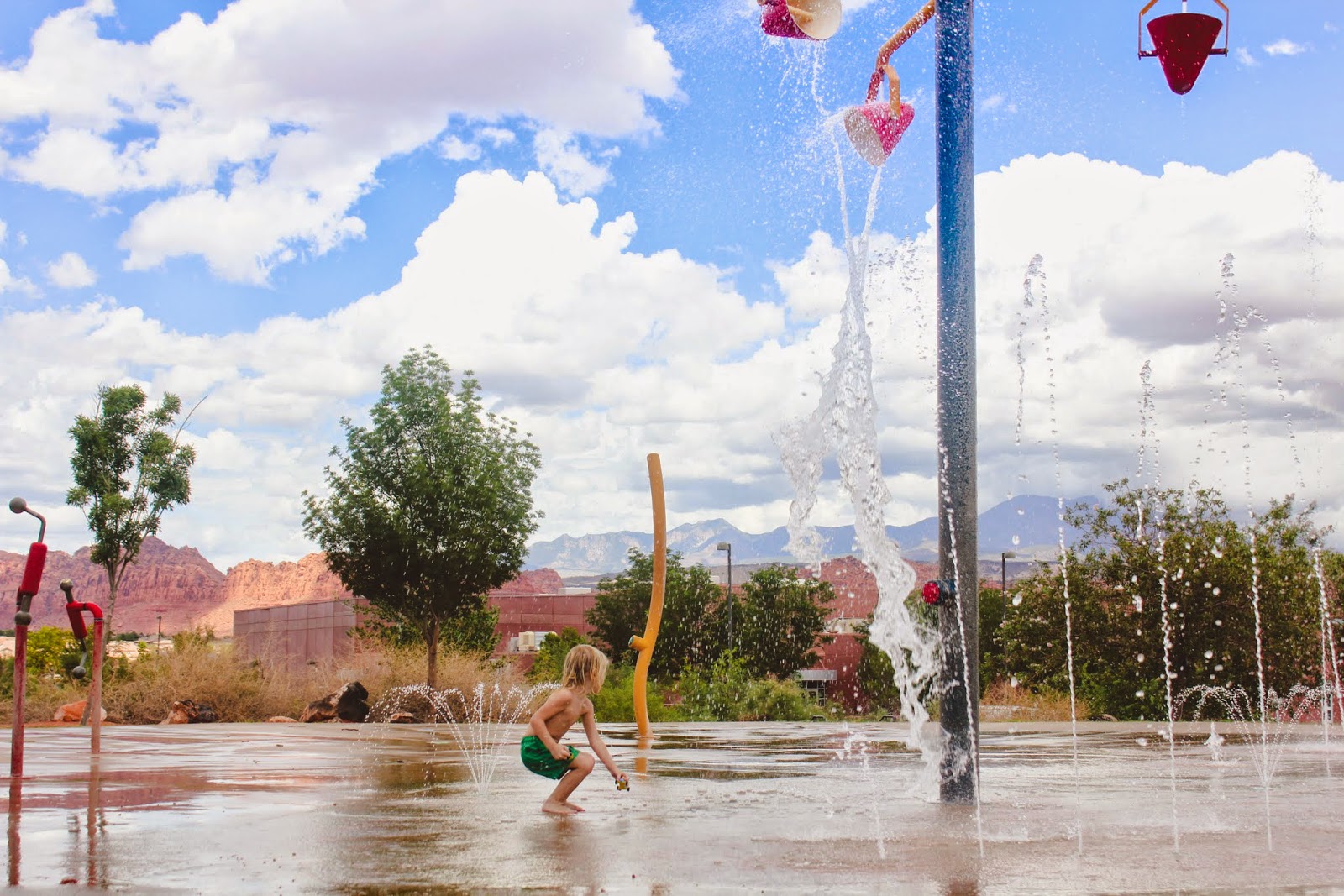 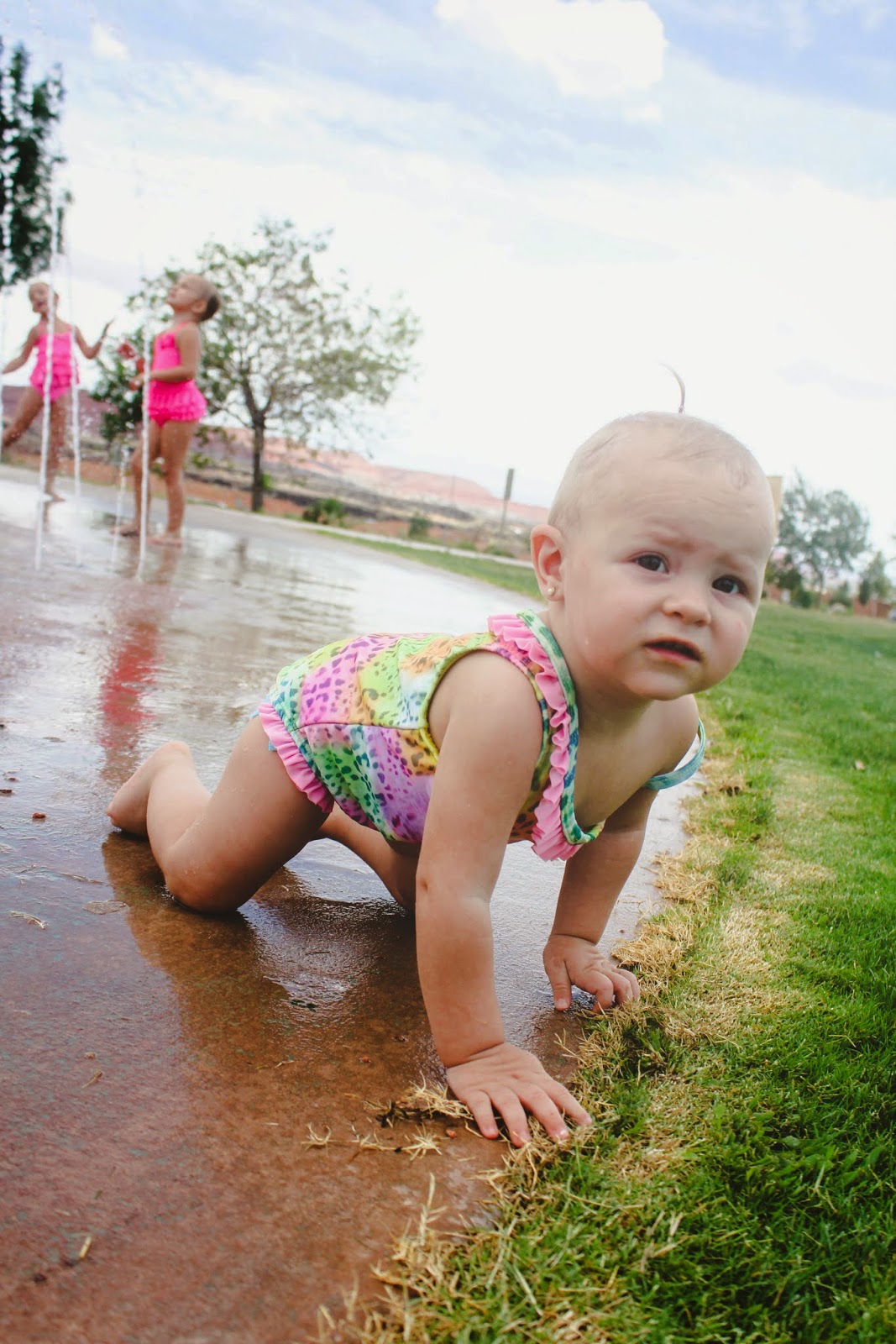 Later that night, after dinner, I put Gibby down for bed, got the boys in their PJ’s and watched the rainstorm as they played with playdough. The thunder got so loud and our power went out twice (which made me a little nervous because Ev wouldn’t be home from work until late and I did not like the idea of being home with all the kids and the power out!) Luckily it was only out for a very short time.

I let the boys stay up a little later as we watched the rain/hale, then read stories, said prayers, scratched backs, kissed them goodnight, then….finally, bed. 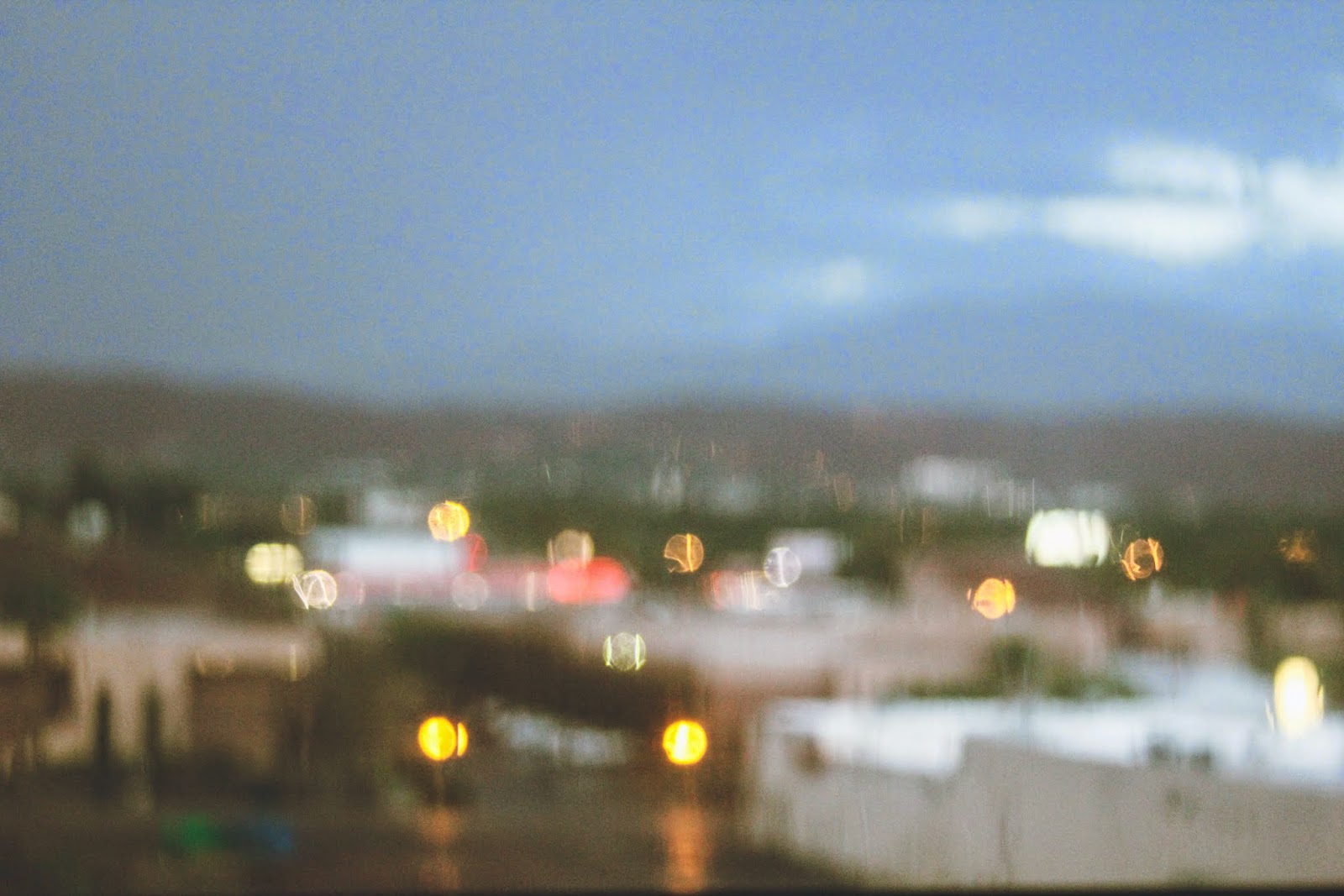 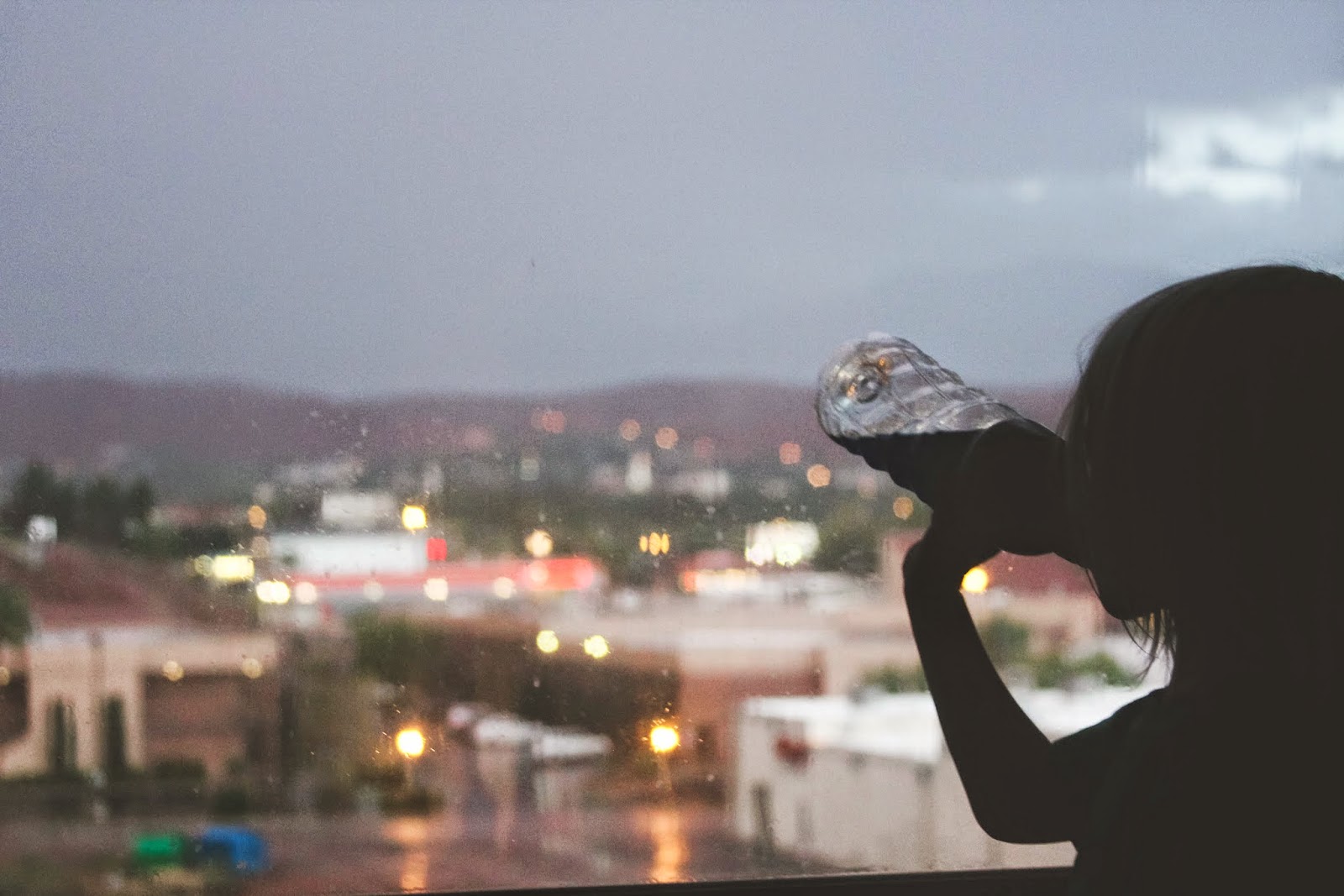 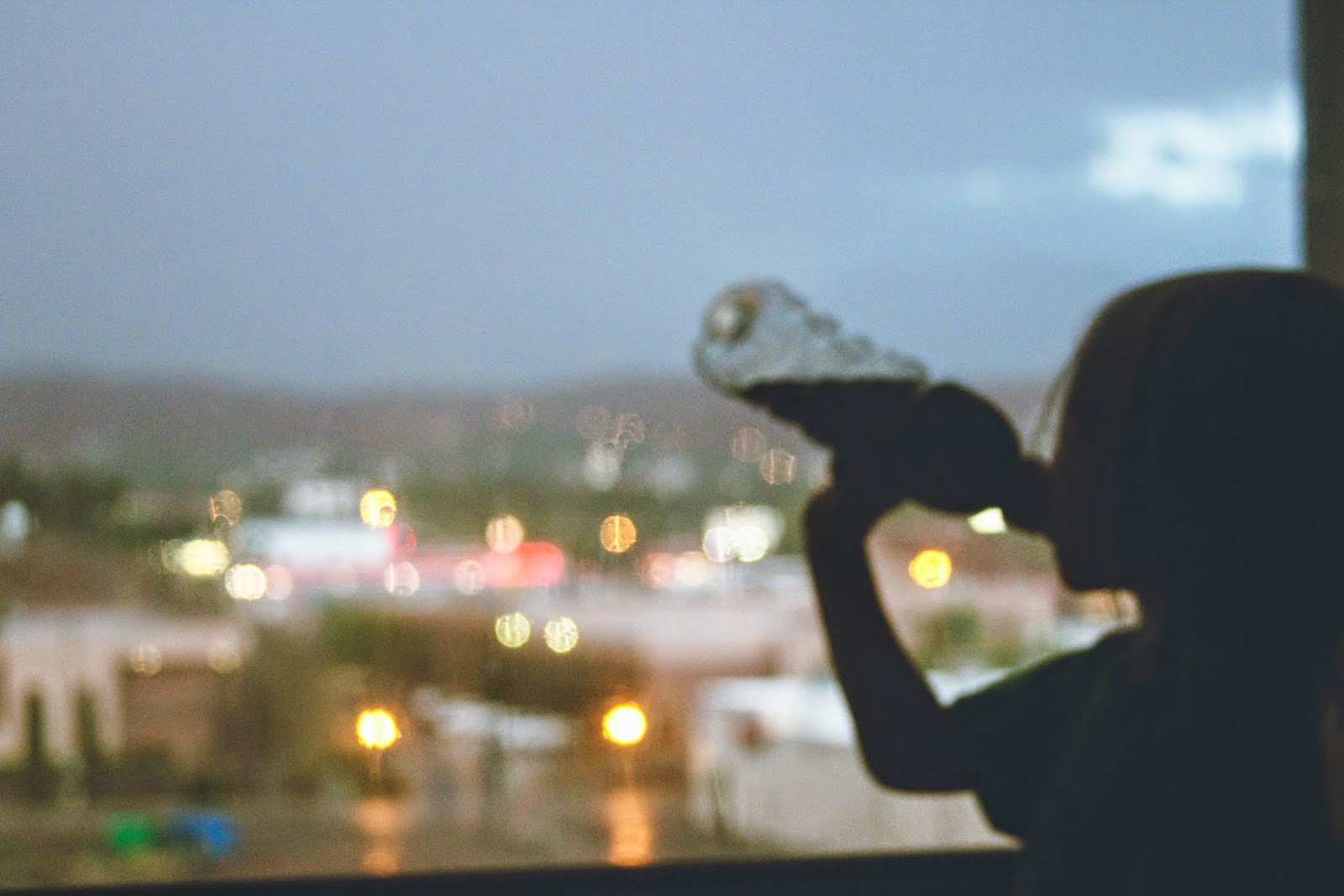