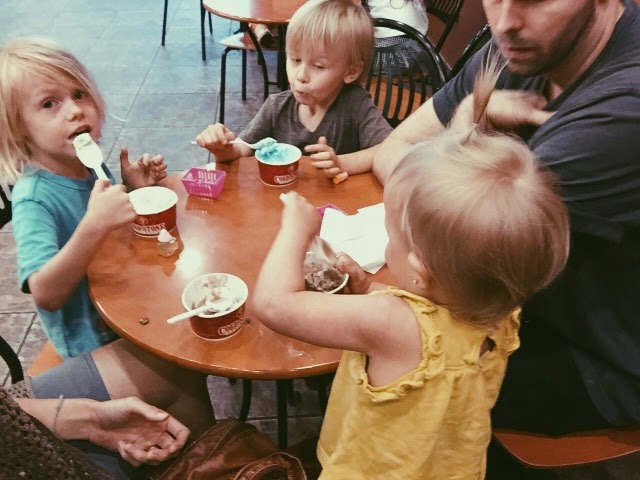 Jovi’s face kills me in this photo haha. Ev surprised us the other night and got off work early. So naturally I thought it would be a good idea to go out for some ice cream. The little loves and I had been home all day, so it was a good excuse to get out of the house and cure my constant sweet tooth. The process of getting there was a bit crazy, since we are still waiting on the new keys for our mini, mini van, (other ones got lost) we all piled in Evan’s 87 Buick century. The little loves are car seat to car seat in that thing which is kind of a cute sight seeing them all lined up in a row without any room to spare. Well it’s cute until one of them starts bugging the other one… then look out. We had to brake up a few (mom she’s touching me!, Mom, jovi’s copying me and MOM! Nixon’s copying me too!) along the way. Those, oh so fun moments of parent life.
We made it to the ice cream shop FINALLY. And luckily all in one piece with only a few lost hair stands. I tried to lighten up the mood by singing, “ice cream, ice cream, who wants some ICE CREAM?!!”  and then they all yell at the same time “ME!!” Gibby too and that seemed to help the mood switch.
As we are in line, we start prepping them for all the colors and flavors choices ahead, of course the boys both immediately choose their favorite colors, Nixon green (mint) and Jovi, blue (cotton candy) We wait in line FOREVER! (in the mind of a child ;)) and then order. I get my usually chocolate ice cream with snicker mixed in, the boys told the lady which color of ice cream they wanted, and they didn’t have the flavor Ev was hoping for (oatmeal) so he just had a few bits of mine. Gibby just ate a little bit from every ones. 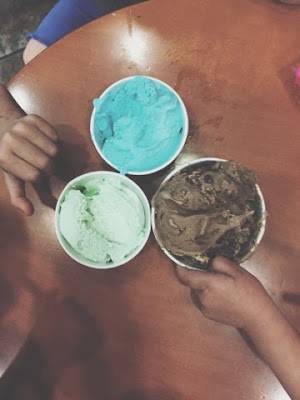 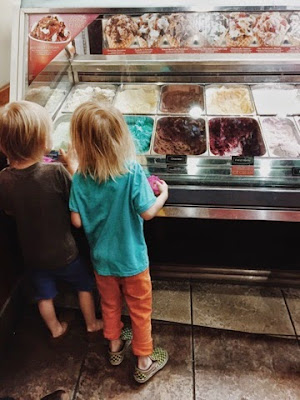 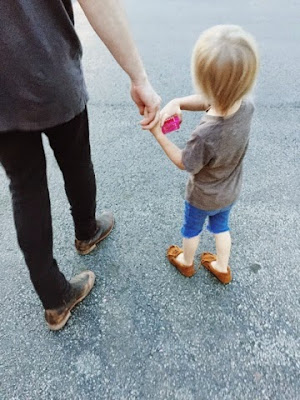 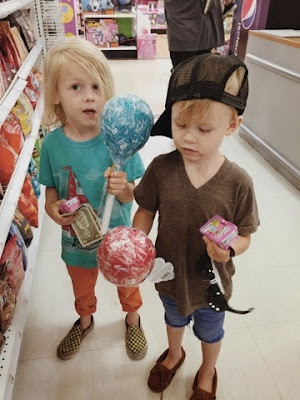 Before heading home, we stopped by the store so they could each pick out a toy with the “1 toy coupon” the Easter bunny had left in their Easter baskets. They were a little upset when the store was all out of The Trash Pack

so they settled with Shopkins

instead. I had know idea what these things were until they showed me on YouTube, they love watching little toy shows on there. Speaking of YouTube… I just discovered a few weeks ago that they now have a kids YouTube app! I was so excited about this because while they love watching videos of people playing with play dough, opening egg surprises and toy packages, I was just always worried about all the other weird stuff there is on YouTube, so I.am.all.about this kids YouTube app! Seriously, best idea ever. 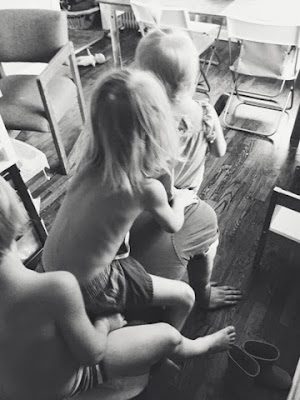 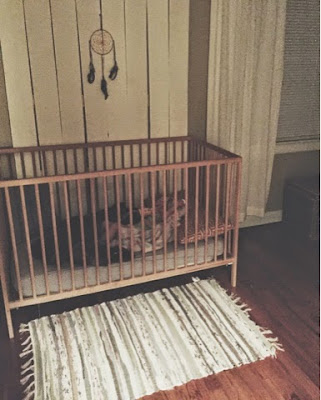 After we got home, it was piggyback rides to bed, prayers, loves & kiss, oils on their feet and backs, back scratches… then I ask them each “what was your favorite part of the day?” I bet you can guess what their answer was.
xoXox
0 Comments
By Tayli