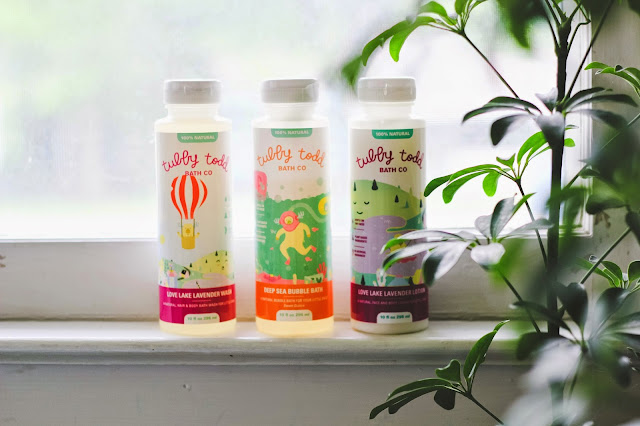 One of the things I love the most about Tubby Todd is that it’s an plant based product so it’s all natural ingredients and I know exactly what’s being put on my babies skin.
Plus the lavender smell is heavenly!  -Tayli Stowers 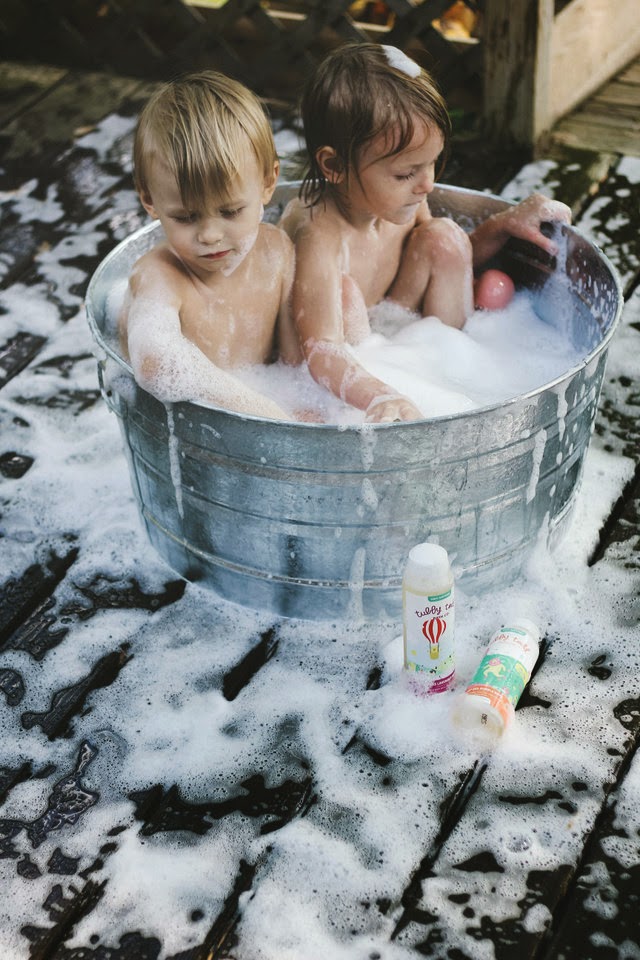 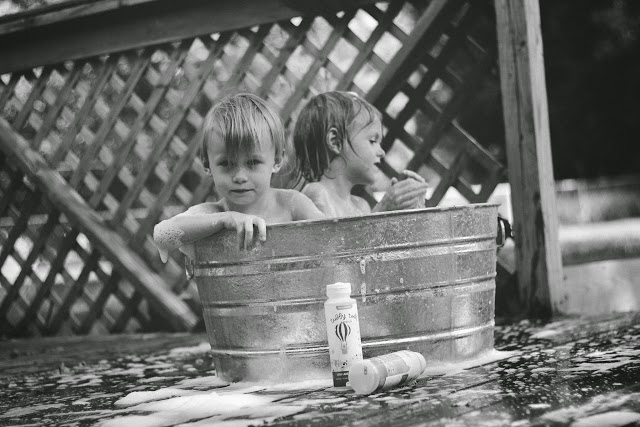 About a month ago, our tub drain stopped working. My guess was a little toy got shoved down there somehow. So in the meantime while trying to get that fixed, I ended up bathing the little loves out on the back porch after they had been playing in the sandbox. They loved it! So it’s quickly turned into a new thing they like to do now, even though our tub drain has since been fixed. 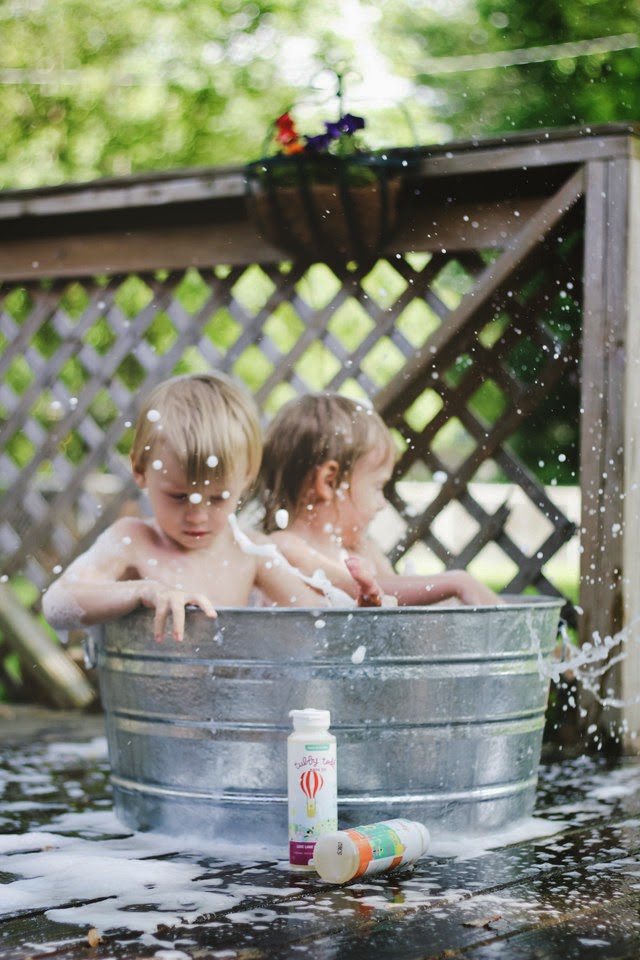 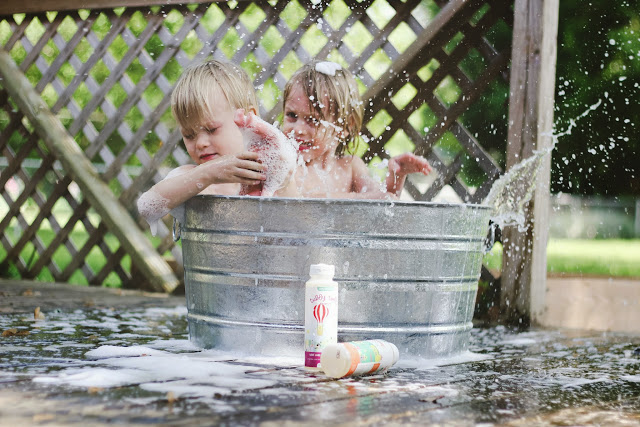 Nix was all about making as much bubbles he could by seeing how much he could splash.
Jovi on the other hand, wasn’t really into the splashing. (haha poor guy) When he had enough, he willingly got out and let Gibby girl have a turn. 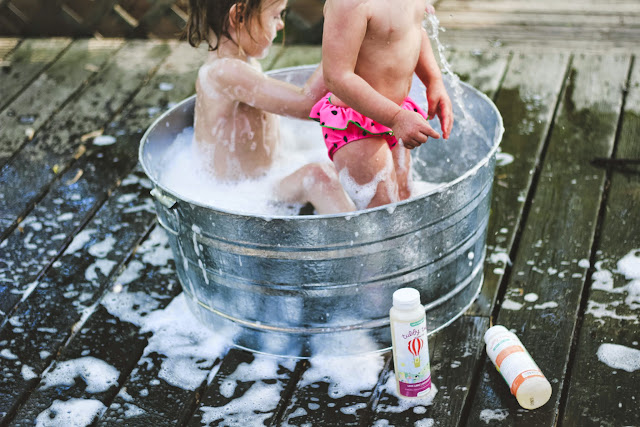 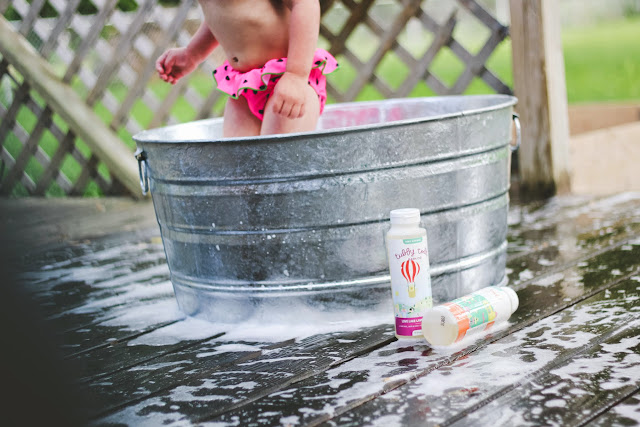 My Grandpa is probably laughing right now because this is how he use to bath when he was little. He always talks about how he was the youngest of 4 and the oldest always got to bathe first. So by the time it was his turn, he had to bath in cold dirty water because they had to use the same water. This is probably why he likes to be so clean now:) Just a small little reminder to me to not take the small things for granted — like warm baths with fresh water. We are so so blessed. 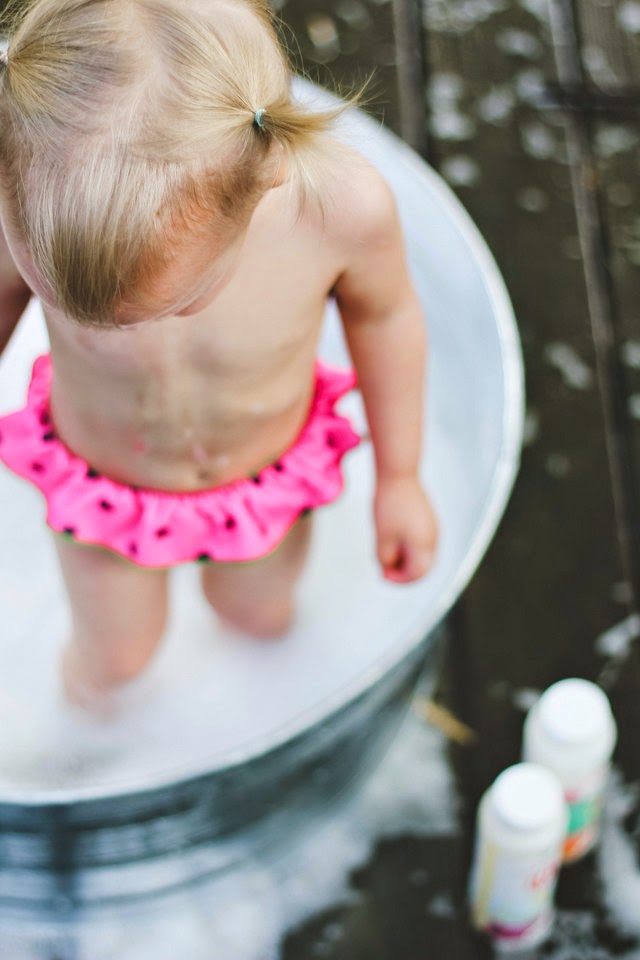 The little loves all woke up this morning with coughs and a runny nose. So my plan was to lather them up in one of our new favorite lavender body wash out in the warm fresh air to help calm them down for the evening so they could get plenty of rest that night and hopefully be on the mend soon.
After I rinsed them off and rapped them up in a towel then went inside to rub them down with Tubby Todd lavender lotion. They each took a turn helping rub it on their backs and toes. It was a cute little sight to behold. Then into their jammies with a bowl of apple sauce, a few bedtime stories then off to dreamland. 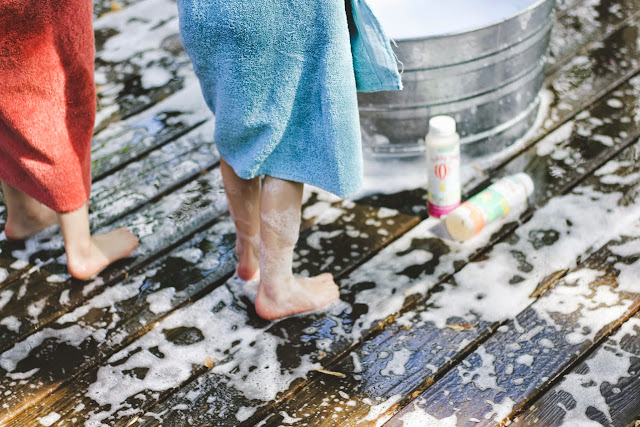 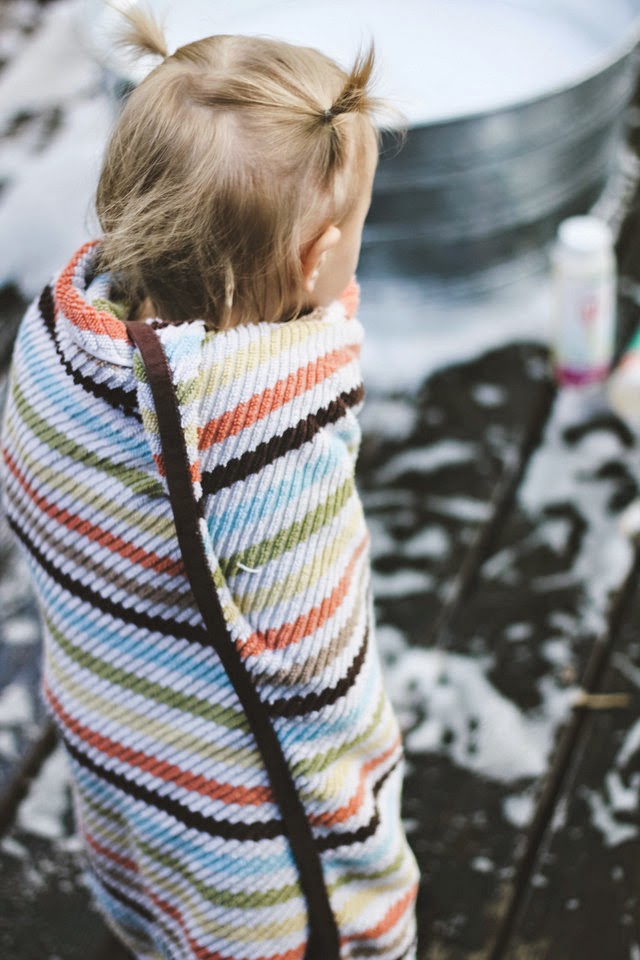 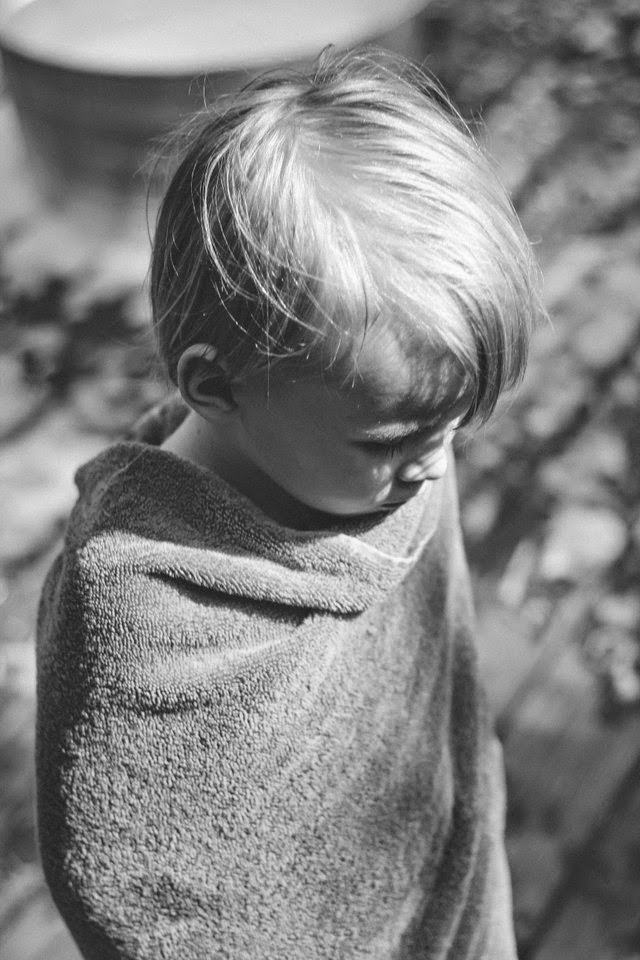 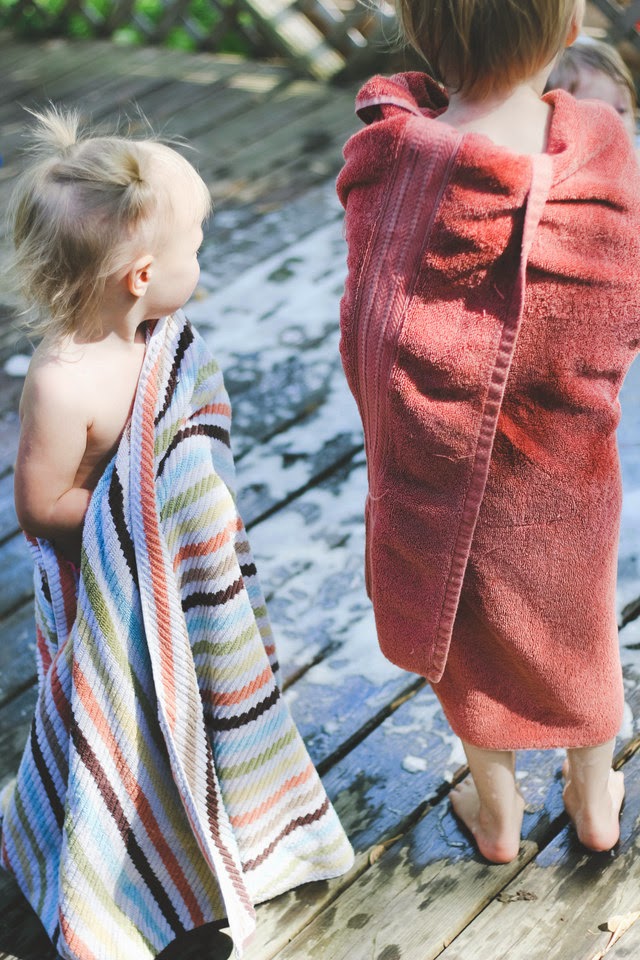 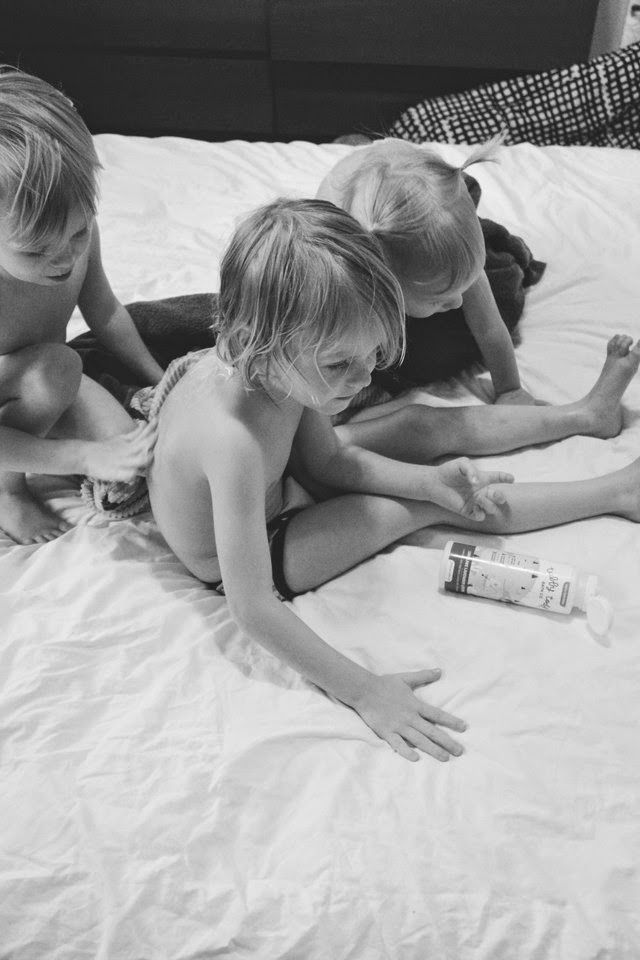 You can find Tubby Todd here
xoXox
0 Comments
By Tayli Prospurly | A Farmers Market in a Box