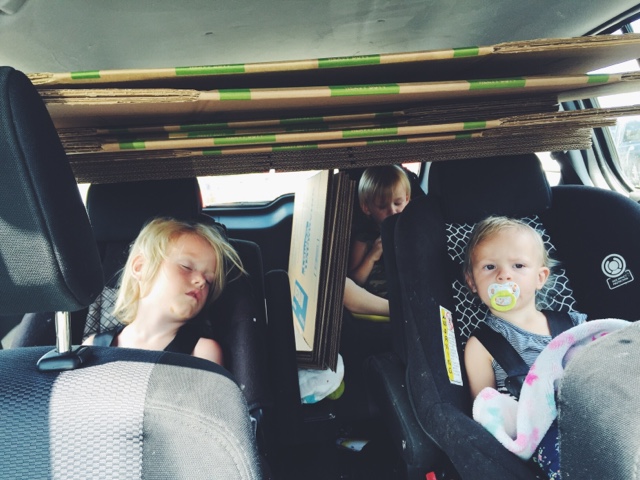 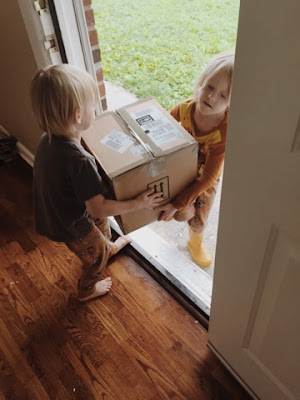 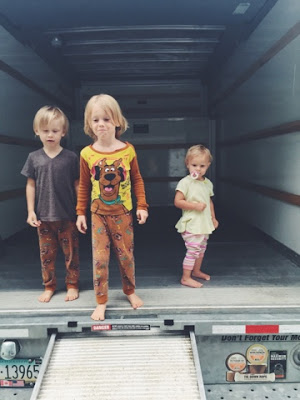 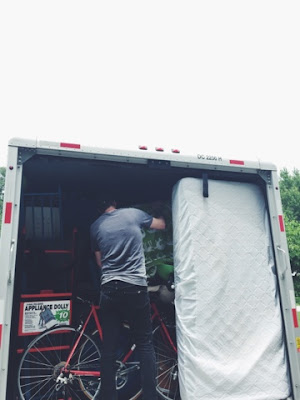 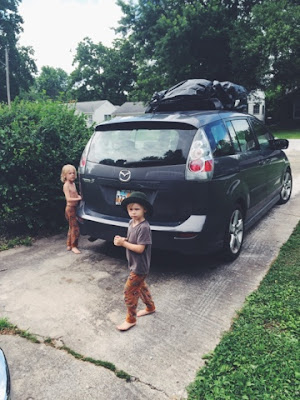 A week ago, we packed up all our belongings into a uhal and headed from Springfield MO back to southern Utah. I think sometimes it takes leaving a place to realized how good you had it there. We will always remember Springfield and the relationships we built there. It will always have a special place in our hearts, but being back in southern Utah both Evan and I feel this is home to us.
It still feels a little surreal that we are actually here, I’m still waiting to wake up from a dream. It really just feels right being back home. I think all three of the little loves are feeling that way too.
They are SO excited to be back by family. Gibby and my nephew Copelin aka “bubba” had the cutest reunite ever. Also my brother Skyler who just got back from a mission met Gibson for the first time! I have a video I’m putting together that I will share soon!  It’s been a little over two years since all of our family have been together and it’s feeling pretty dang good. Family is everything and we are so happy to be back. 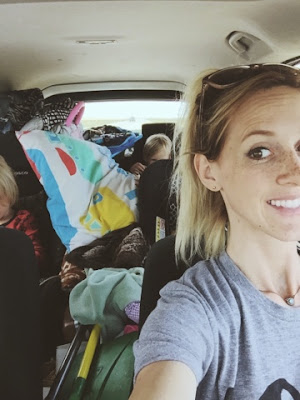 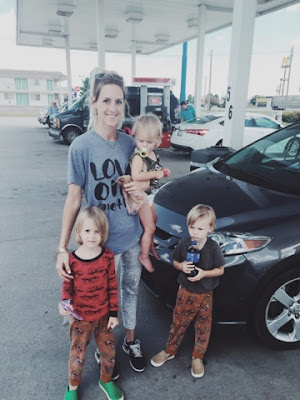 The first part of the drive all 3 kiddos had fevers and Nixon and Gibson decide to have a puking contest. I got pretty good at driving with one hand while holding a bucket in the other;)
Luckily it only lasted the first day and the second day was pretty good with only a handful of melt downs and potty breaks. 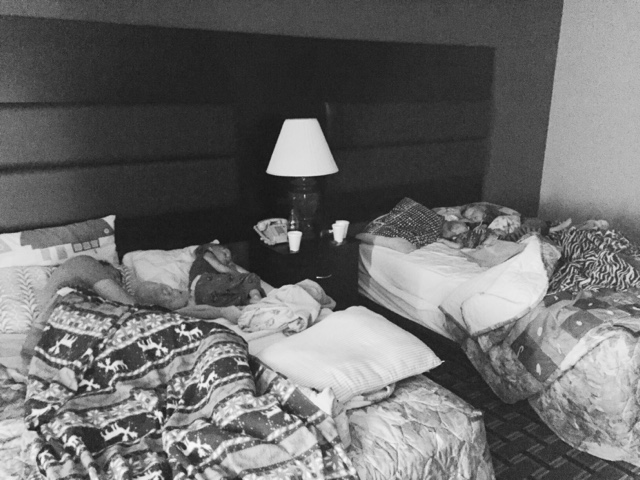 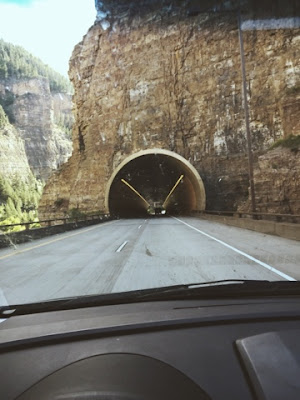 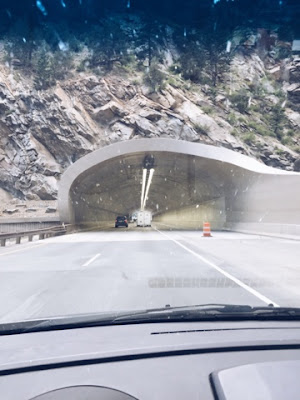 We drove through at least 5 tunnels during our drive and every time we did the boys would get so excited. Gibby would say “choo choo!” 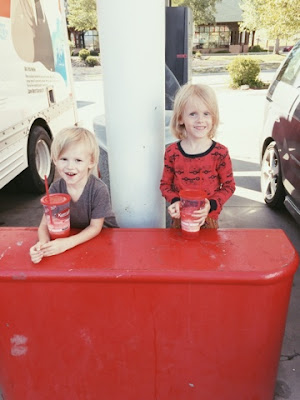 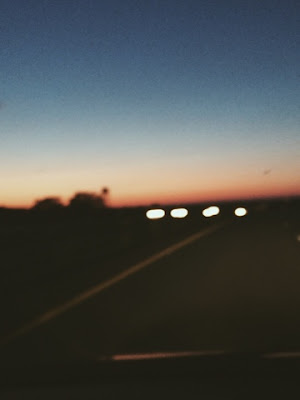 At on of the stops Nix & Jov were pretending to sell their slushies as we were filling up the cars with gas. I asked how much there were selling them for because I REALLY wanted one Nix said, “100 bucks!” Geez they drive a hard bargain. 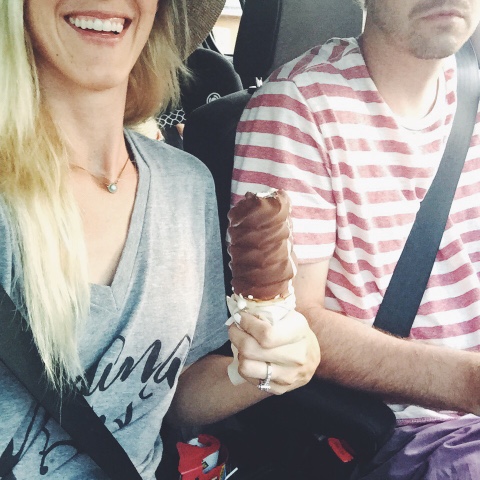 The last four hours was the hardest of the whole trip. We were soooo close but it still seemed SO far! As soon as we pulled into the city and saw all the red mountains Nixon says,
“We’re herrrreeee!! FINALLY!”
One of the first things we did being back was got a brown topper on the way to the pool.
It was melting all over the place but boy was it good!
xoXox
0 Comments
By Tayli

A little reminder that God is always watching over us.