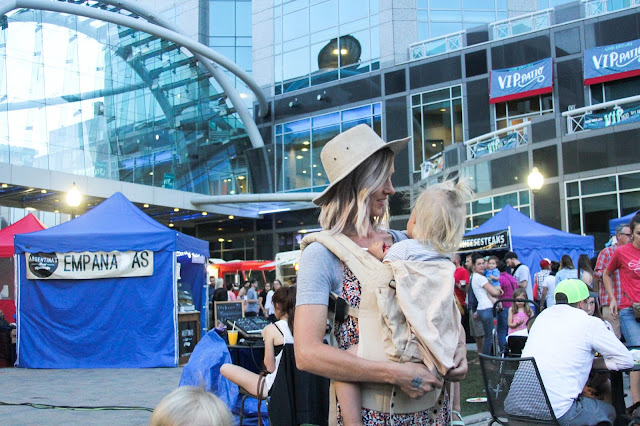 Over the weekend, Linds and I took our little loves to Craft Lake City downtown salt lake. It was fun to walk around and see all the incredibly talented people selling things from handmade jewelry to hand crafted furniture. There was so much cool stuff there! I wanted to buy it all. Well maybe not ALL of it, but there were a lot of things I wanted to bring home with me that day.
We saw a few girls we have been following on social media selling their products there. It was so fun to “meet” them in person, it was like we had been friends forever though. Kind of cool how social media can connect us these days, eh. 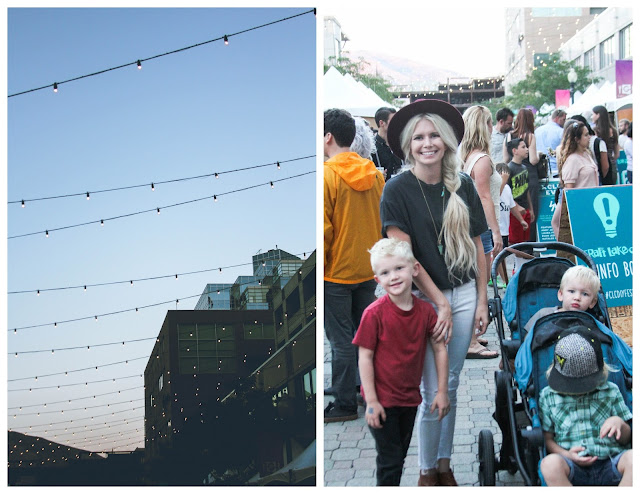 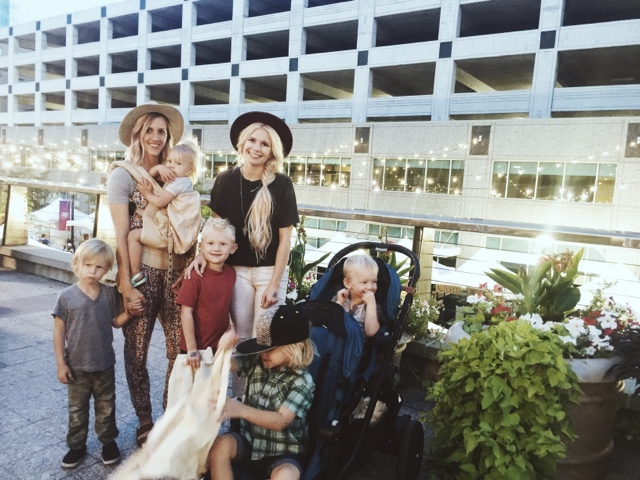 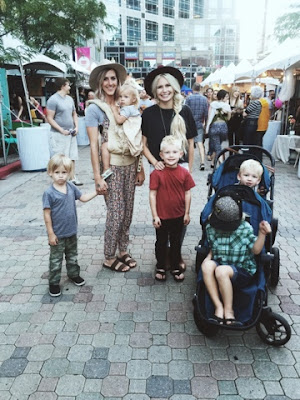 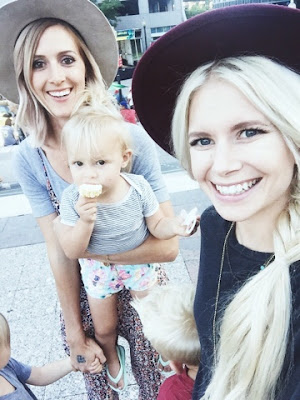 We walked around for a while then had to stop and have a little dance party once the band started playing. Tayson & Gibson had us all laughing with their incredible dance moves. I really don’t know where they learned them from. I’m starting to consider taking lessons from them, really.
Jovi also started busting out his break dance moves. Ever since Yosi ( an exchange student that had been living with us at my parents who was very good at break dancing) total run on sentence I know, but i had to fit it all in there somehow. Anyways, both Nixon & Jovi have been obsessed with break dancing ever since watching Yosi. Probably one of the cutest things ever watching them. Jovi even will hold a few poses. I guess it’s time to bust out breakin Babe. 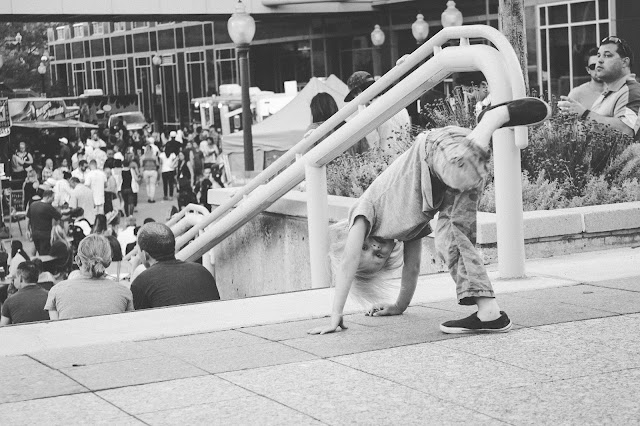 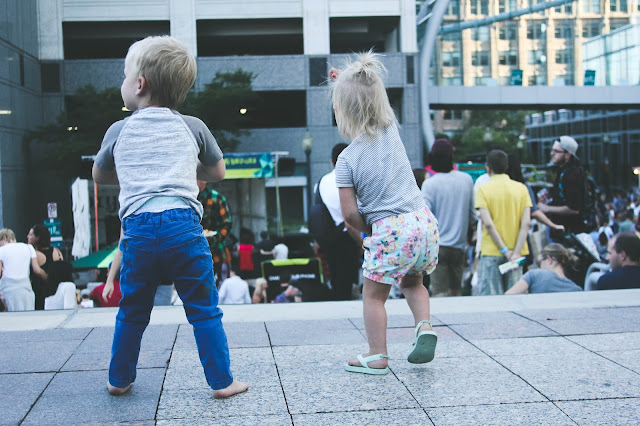 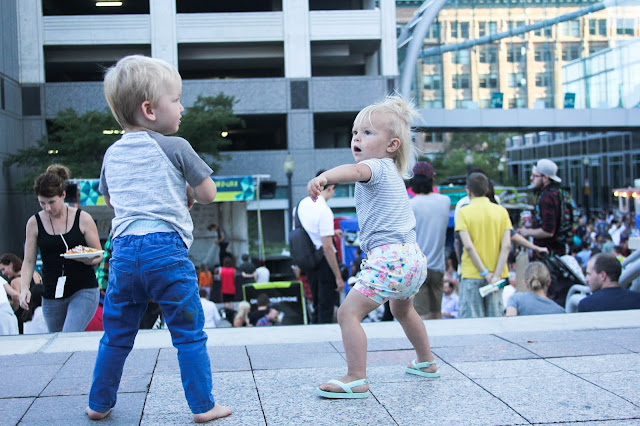 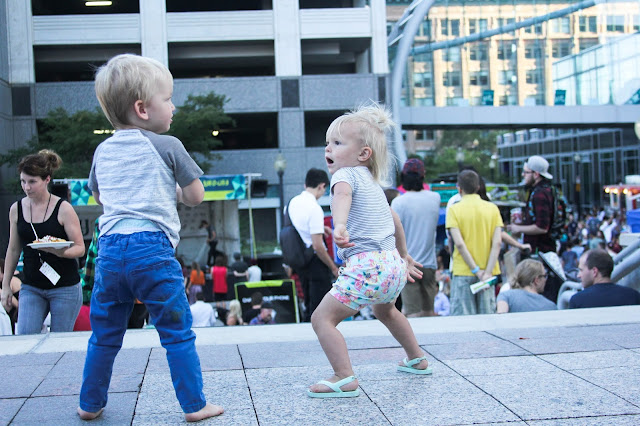 This time around, the kids were all about the free stuff, free food samples, free candy, gum balls and even “ham bags” not hand bags, hence the walking ham screen printed on the front. 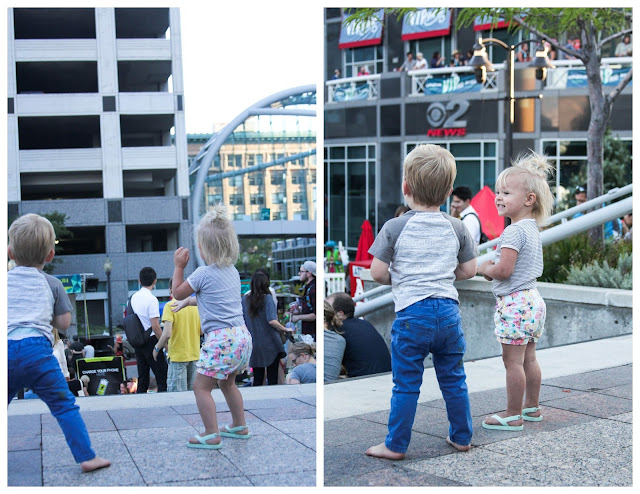 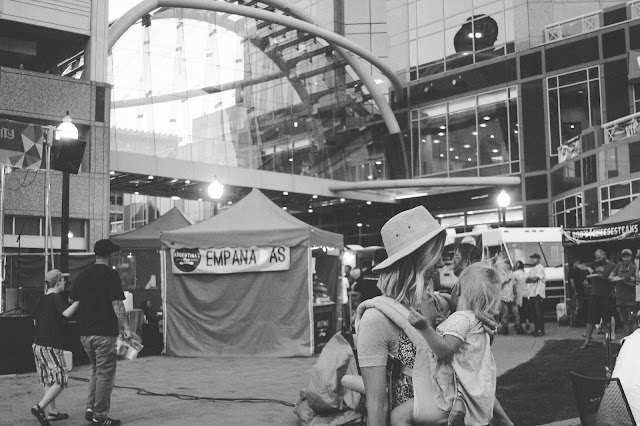 I loved seeing so many talented people come together and put themselves out there
to try and sell their craft. It really was very inspiring.
Some day I will have enough money to buy and support
every single shop out there;)
Someday it will happen.