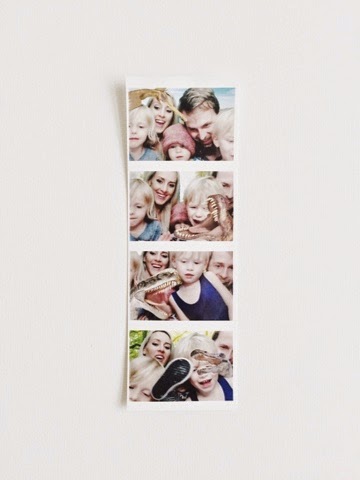 We took the little loves bowling for the first time! Nix has been wanting to go for quite a while now and has been very persistent this week. So When Ev got off work early, we made it happen.  Before bowling, we played a few arcade games, had a family dance off and then crammed into a Photo Booth to get eaten by dinosaurs. It was pretty hilarious trying to fit all us five in there, but we did it. The photo that cracks me up the most is the one of Gibby’s shoe at the bottom. She was really getting into it! haha. 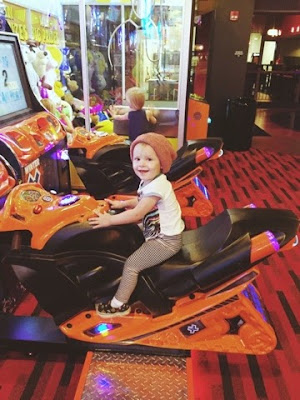 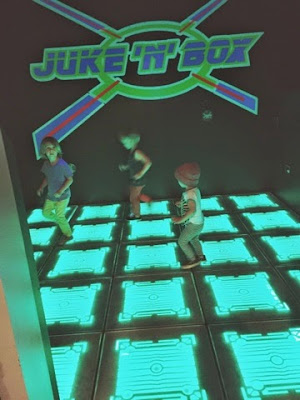 My favorite was the juke n box. We all took a turn busting some moves, which the kids are wayyy better at! I think Ev came in second, then I was last place. I better up my skills for the next family dance off. 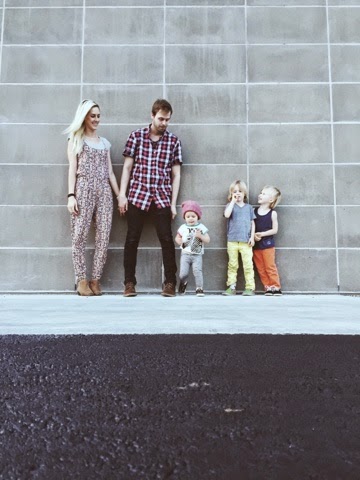 Self timer family photo! This was the best one out of 10. Ev was blinking in at least half and then Gibs in the other half. haha. 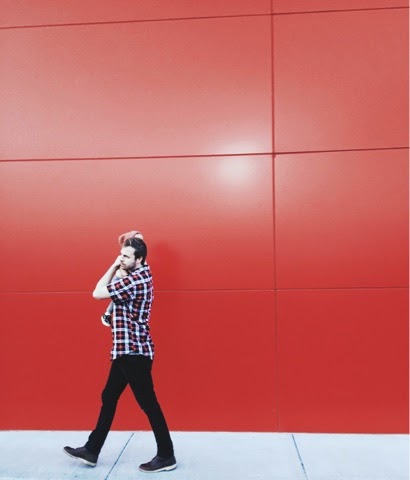 Daddy’s girl is an understatement 😉
After the arcade games, we ended up going to a different bowling alley down the street from our house because the one we were at wouldn’t have open lanes for a while. And with three little super excited kiddo’s ready to bowl NOW, there was no way we were waiting for one to open up. 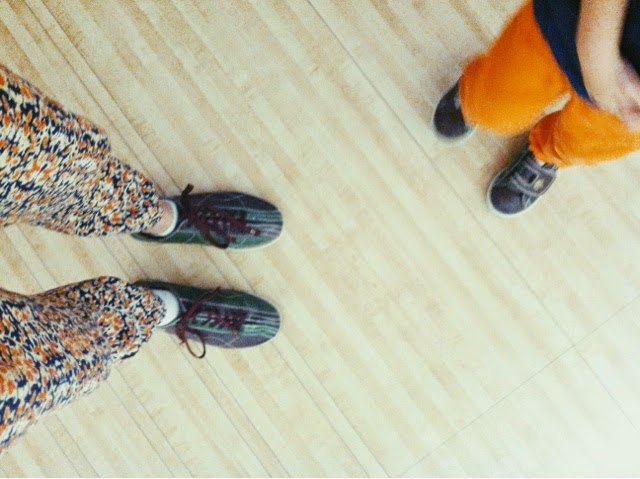 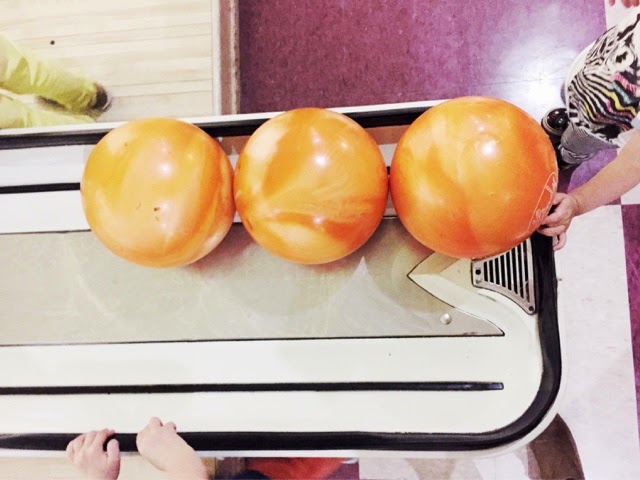 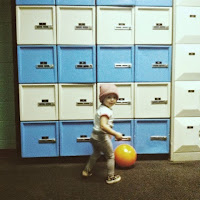 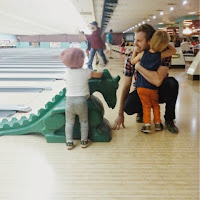 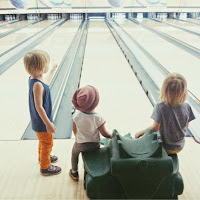 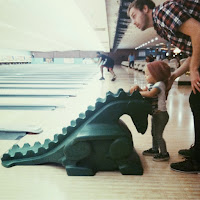 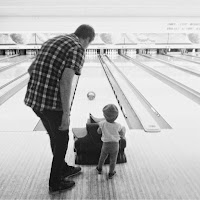 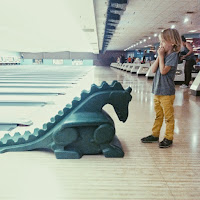 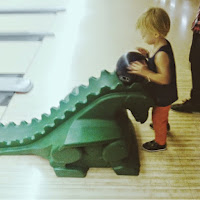 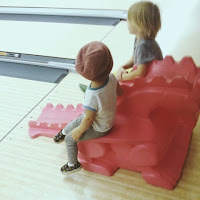 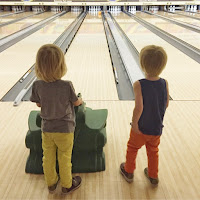 Bowling was a lot of fun with them! I loved their excitement, it was very contagious and made for a fun night. When we first got there, they thought the dino was a slide and tried sliding down it a few times (oops) until we showed them what it really was for, then they were all about rolling the bowling balls down the dino’s tail. When it was Gibby’s turn, she would run up to it screaming excitement and would shove the ball down the tail. She’s so stink in cute to watch. I think the hardest part for them of the night was waiting for their turns, they kept trying to skip someones turn because they were so excited to go again and again and again. It was a good lesson on patience for them;)
After we bowled one game (which was plenty long enough with these small kiddos) they helped put the bowling balls back, returned our shoes then headed for the car. Once we were all settled in, Nix perks up and says, “I think bowling is kinda fun!” The other two agreed and we headed home to get them ready for bed and off to dreamland. 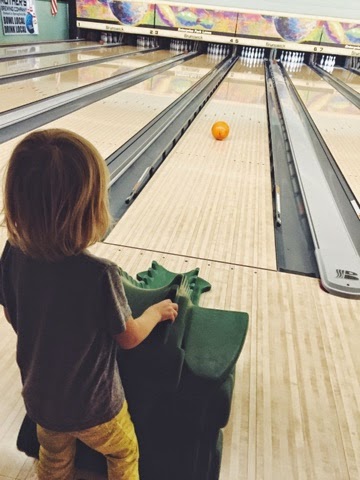 Jovi gets wild on the dance floor. haha. look out!
xoXox
By Tayli