A little reminder that God is always watching over us. 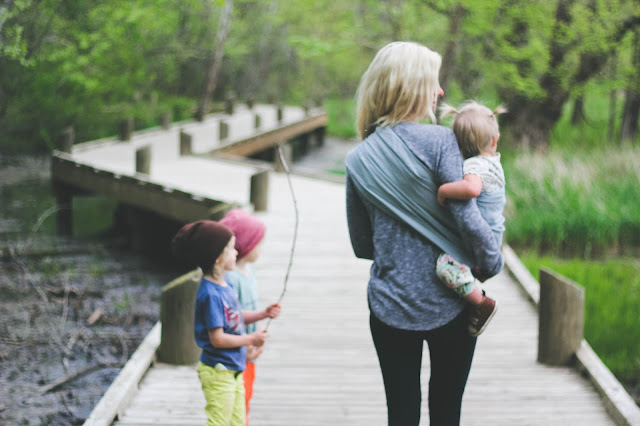 Well we made it through Nixon’s first week of summer school and he is absolutely loving it! Which makes me so so happy. It’s been fun to hear ALL about his day as we drive home from school each day. He’s already made a few friends and when I walked him into his class on friday two little girls perked up and said “hi Nixon!” and “Hi Mixon!” haha which I thought was pretty cute. She was close. Pretty good for only the first week of school.
It’s been eight months since we move from Utah out here to Missouri and for some reason I have been feeling more homesick than usual this pass week. –. It could be that my little brother Skyler who has been serving and LDS mission in Eugene Oregon for two years gets back in less than two weeks!! Ekkk I am sooooo excited to see that kid. You have no idea. And I SO wish we could be there at the airpot to greet him. Pretty sure that has a big part in this homesickness spell I’m having.  I think the way I try and cope with it is by keeping myself busy all.the.time (which isn’t too hard with three little loves;) but when I do have a little time to myself so sit and actually think, I find myself thinking of home and missing life back in Utah. I try really hard to stat positive and just focus on the now and be happy but when I’m honest with myself some days are just harder than others. That’s all there is to it. 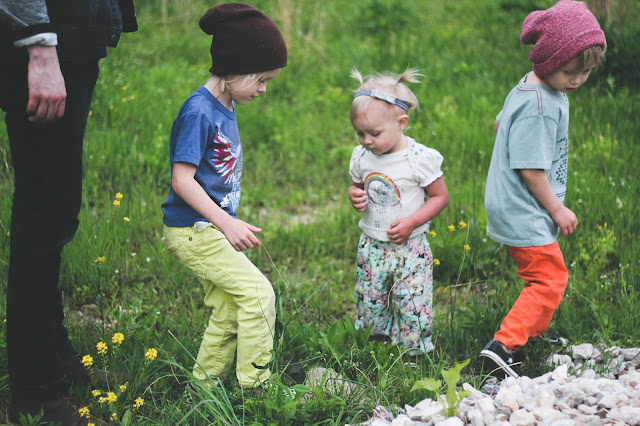 So with me feeling homesick and all that jazz, something pretty cool happened this week! Want to hear? I will just go ahead and assume that you said yes… So earlier this week after I dropped off Nix at school. Jovi, Gibson and I went to the store to get a few groceries and some toys for the pool. As I parked I saw a cute mama walking into the store wearing her youngest and pushing her other little in the cart. As we shopped around I saw her a few more times throughout the store. It made me laugh a little because I felt like I was looking in a mirror each time I saw her because I was wearing Gibby with the exact same carrier as hers while pushing Jov in the cart too. It almost could have been one of the double mint commercials back in the day.
I ran into her again as we were checking out and we ended up exiting the store at the exact.same.time. Gibby started waving at her baby (of course) and saying hi so I stopped to talk with her for a bit. It was fun talking with her and we both agreed that the baby carriers we were wearing compared to the previous carriers we also both had used were definitely a big game changer. Jovi wanted to get some little guys out of the quarter machine so we said bye and they headed out to the parking lot. Jovi’s quarters kept getting stuck in the machine so after we finally had a successful spin and a little guy popped out of the machine, we headed to the car.
As I got to the car, I noticed we had parked right next to that same girl and the only thing between us was the the stall where you put the shopping carts. I kept having the impression that I should go talk to her again so I put the kids in their car seats and went to take the cart back. Just as I was going to ask her about good places to take the kiddos swimming, she handed me a piece of paper with her name on it and said I was just going to come talk to you! I told her I was new to the area and she gave me some good suggestions on places to take the kiddos. It was really fun chatting with her again and we decided it would be fun to get together and take the kids to the zoo. (which we both had an annual pass to) another coincidence? maybe.
We got together later that week and had a really good time. Even our kiddos seemed to get a long really well! I was so grateful for this little experience at the grocery store, it was just another little reminder to me that God is there for us and he really is watching over us, — in this case, it was through a new friend at the grocery store:) God is good. 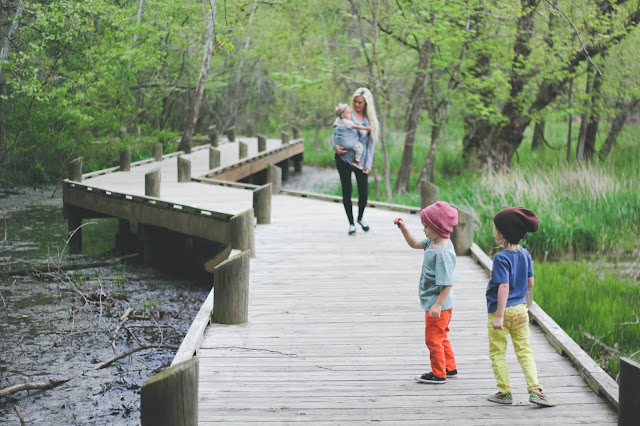 The truth about Vampires