Posted on June 4, 2014
Cleaning isn’t always fun, especially when you are 4 and almost 3.
But it’s something that has to be learned and done every single day.
I remember as a child, my siblings and I would come up with cleaning games to get our rooms cleaned.
A few of them were; One person would get to be the king or queen while sitting on top of the dresser and telling us which toys we had to pick up, I think they had a limit of how many to suggest then it was someone else’s turn to be the king or queen.
The other one was, we would tape off different sections of our room and choose which side we wanted to clean. I guess we were pretty creative when it came to cleaning haha.
But we got the job done.
So today, the boys and I we came up with our own cleaning game.
We wrote down all the rooms in the house that needed to be cleaned, then they each got a turn to close their eyes and draw out which room we were to clean first.
This got them pretty excited about the idea of helping clean!
They were always so anxious to go draw out the next room!
But we couldn’t until the one we drew was all cleaned first.
Nixon was all about it, and really enjoyed helping. We would also sing the clean up song as we went along. Once we got tired of singing, we turned on some Birdy while we finished cleaning.
Jovi had fun helping too, but often got distracted by something else, then would come back and help clean again.
When It was his turn to go pick out the next room I said, “Jov, it’s your turn to go draw out the next name!” So he runs over to a basket in his room, grabs some chalk and starts “drawing ” a name on his chalk wall.

This made me laugh and smile at how cute he is. He was just doing exactly what he thought I meant. Such a smart little turkey.

So I then clarified that it was his turn to go pick out a name instead of draw out a name, which he excitedly ran over to do. 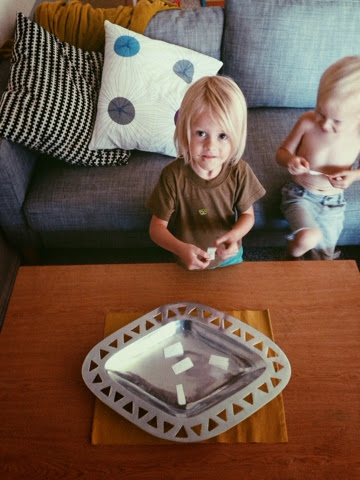 After getting the house all nice and cleaned, we went and picked up my younger siblings and took them to the park while my Mom went to the temple.
My Sister Chantelle also met us there with her two little ones.
The evening was so perfect and it was so nice to just sit back
and watch all the little ones play and have fun.
When we got there, my phone had died, So I borrowed Chantelle’s phone a few times
and was able to capture a few sweet moments.
I just love my family! 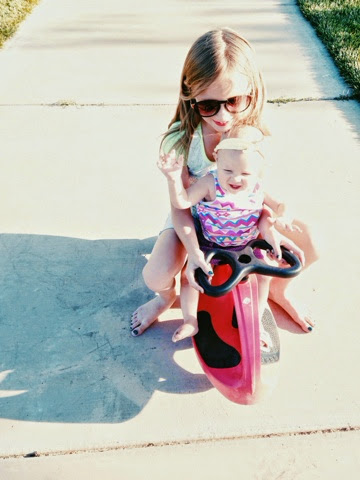 My little Sister Kandi and Gibby on the wiggle bike.
Gibs was obviously having the time of her life! She makes me so happy. 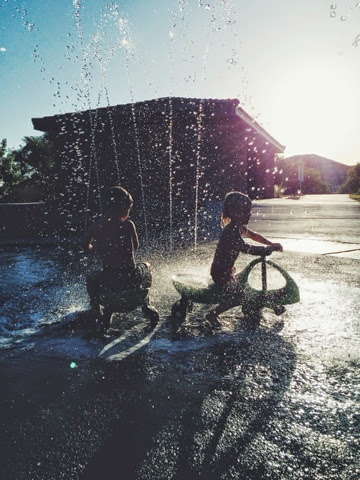 My little brother Kwade and Nixon riding their wiggle bikes around the splash pad.
This gave the splash pad a whole new experience for them.
I’m sure this will be a new thing we will be doing a lot this summer.
xoXox
0 Comments
By Tayli Summer Ain’t Over Until We Say So! Summer is slipping by