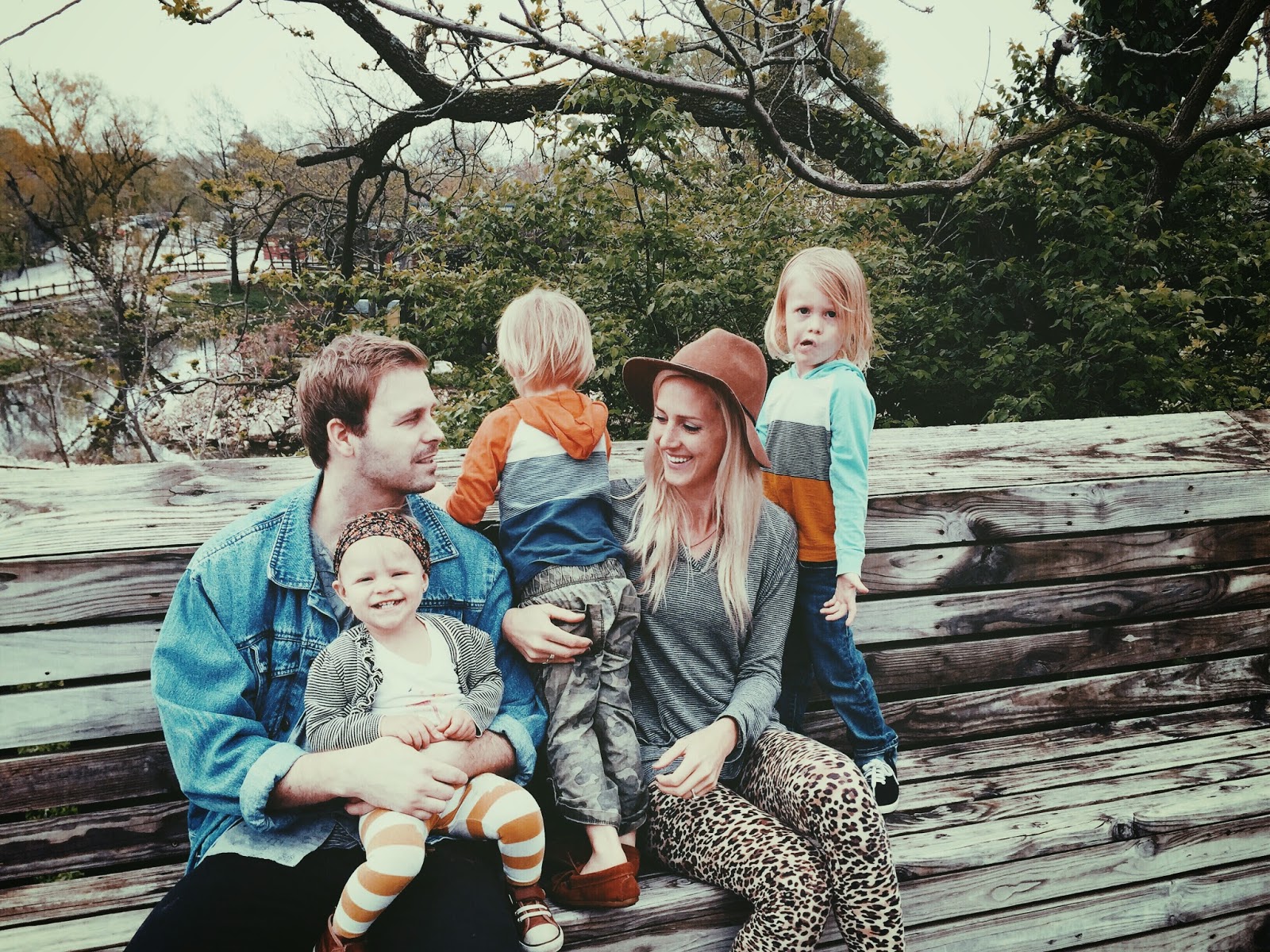 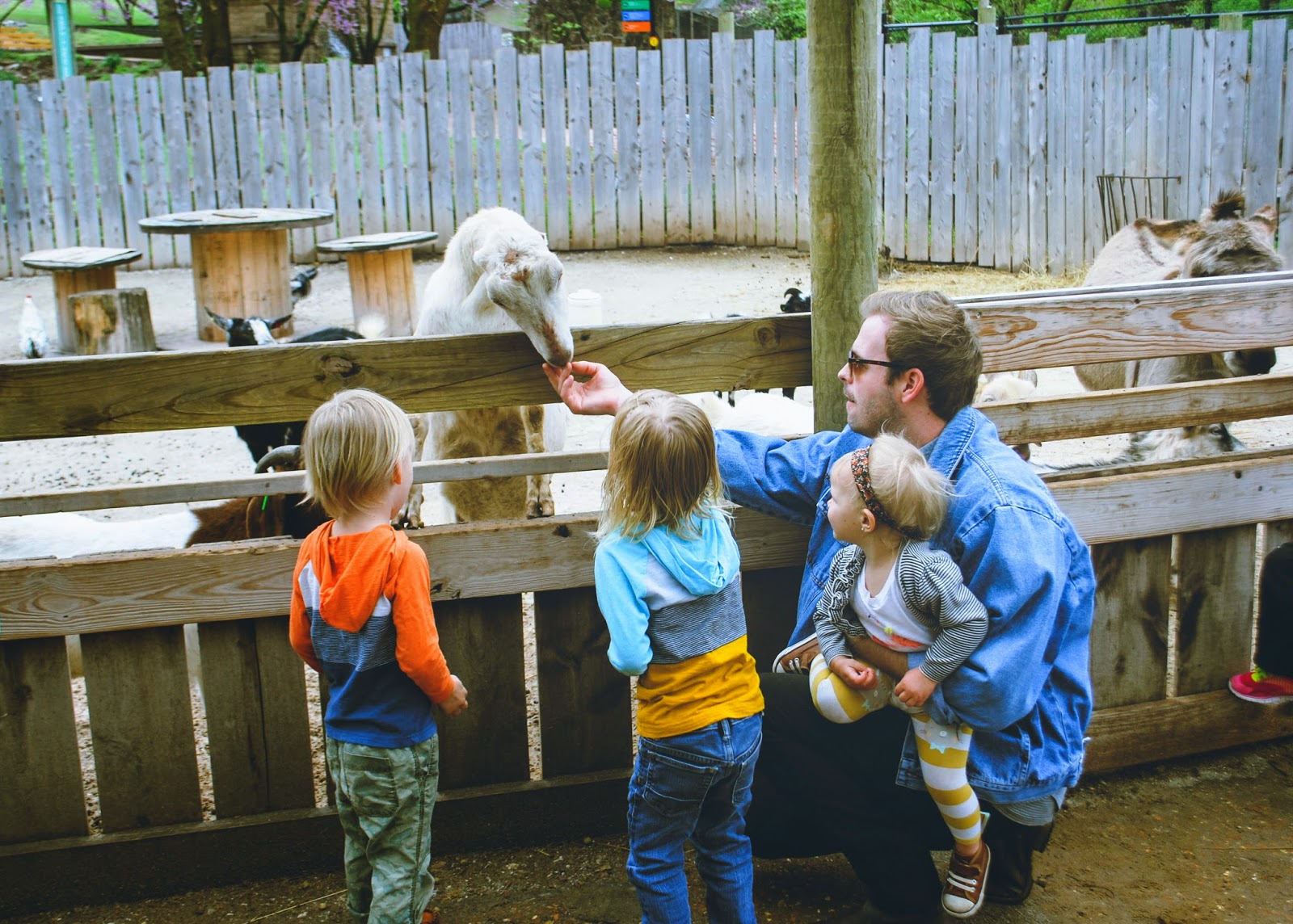 We took our little Monkeys to the zoo last week. Rather fitting right? We thought so. We had been once before last Fall when we first moved here and both times were just as equally fun. These kids and animals I’ll tell you, it was like they had never been to a zoo before, every turn was a new burst of excitement, which made it all the more fun for Ev and I to watch. Every animal Gibby called  a “puppy!” and they all made the same sound according to her “woof woof!” Even a few ants she spotted on the ground she made it a point to call them puppy, “hi, puppy!, hi!” haha I love that girl. 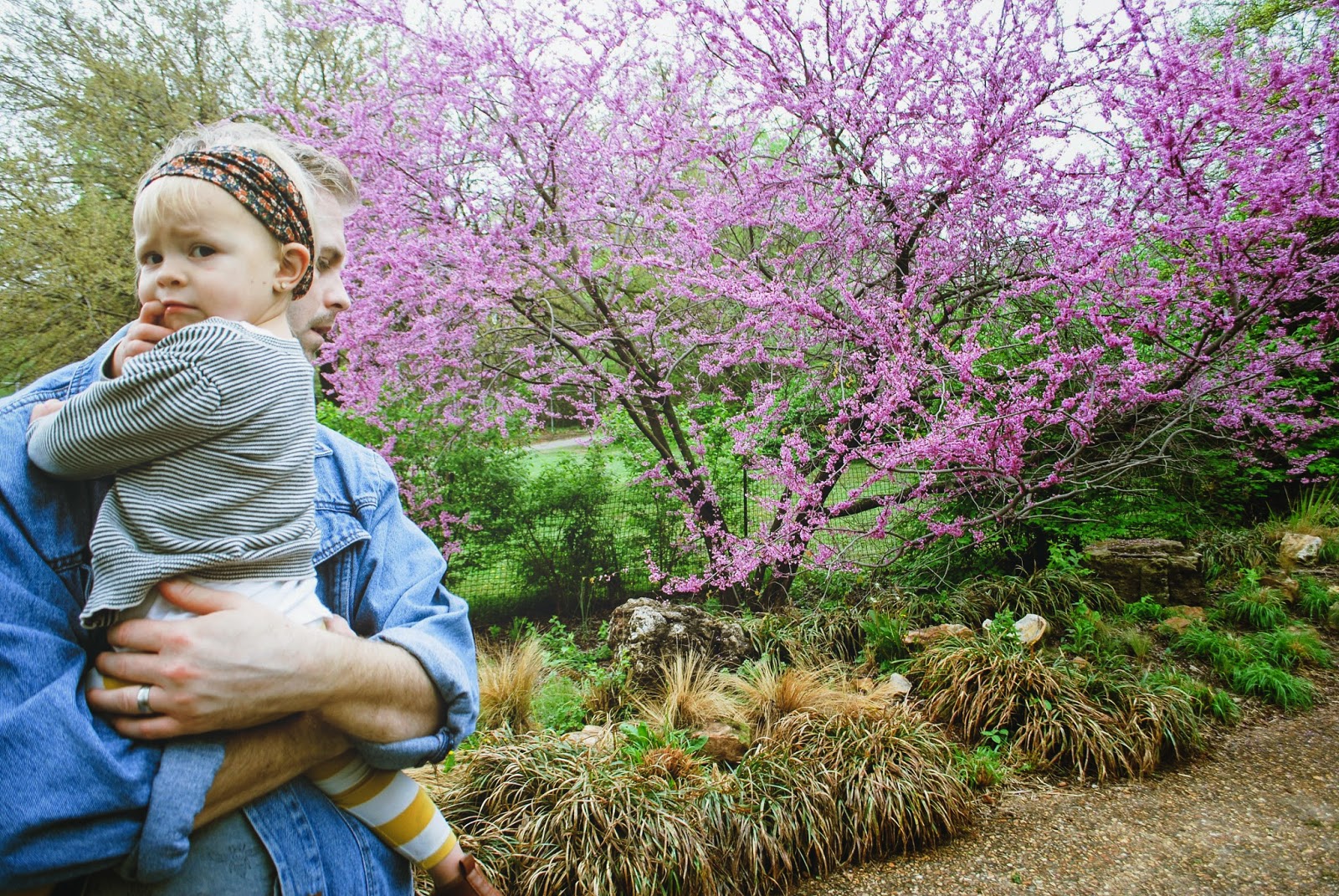 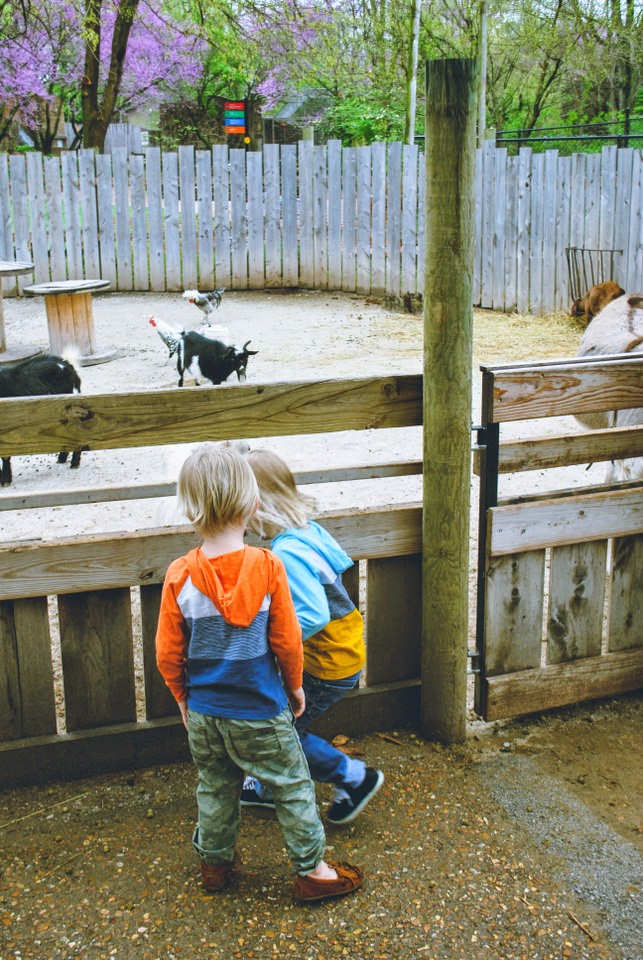 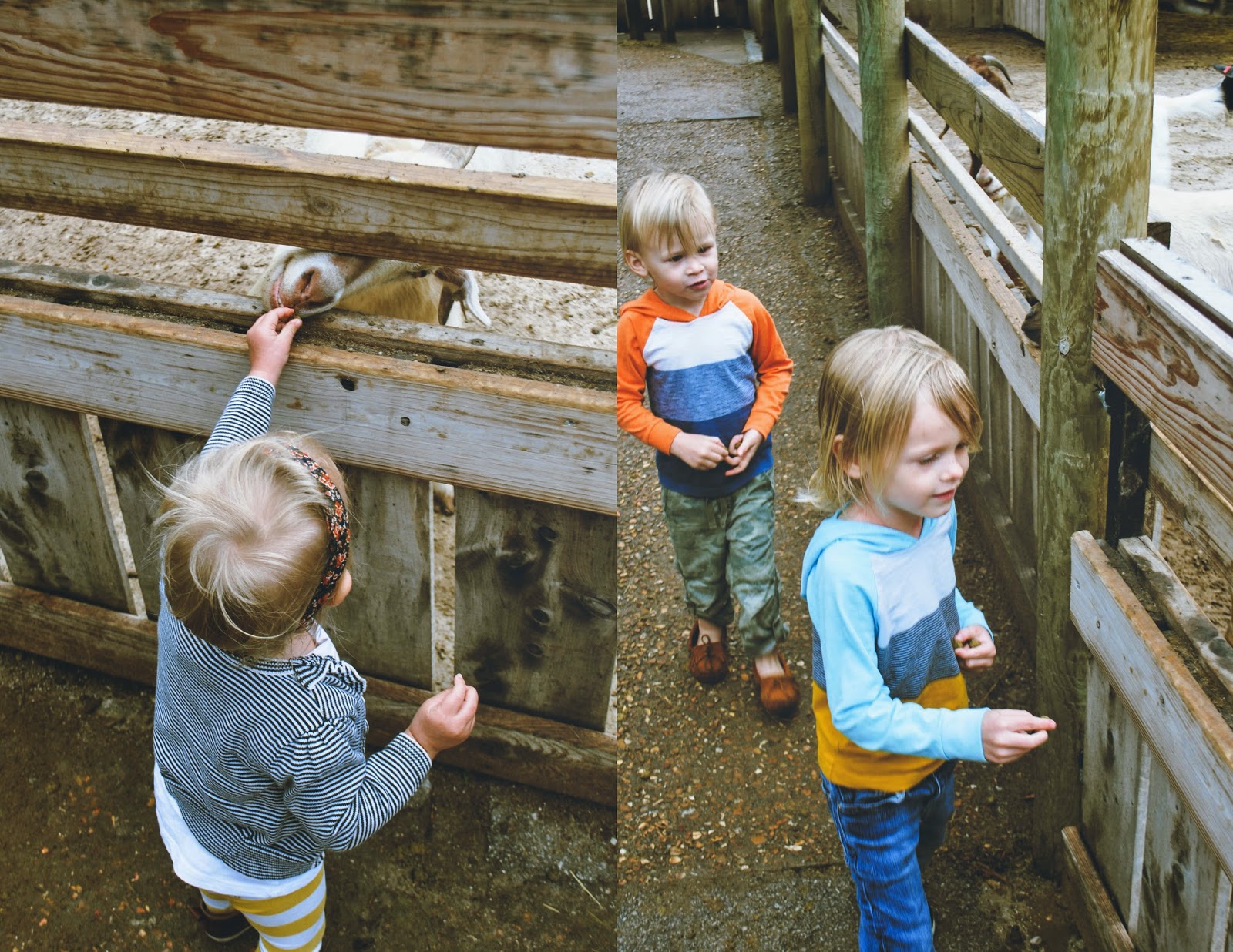 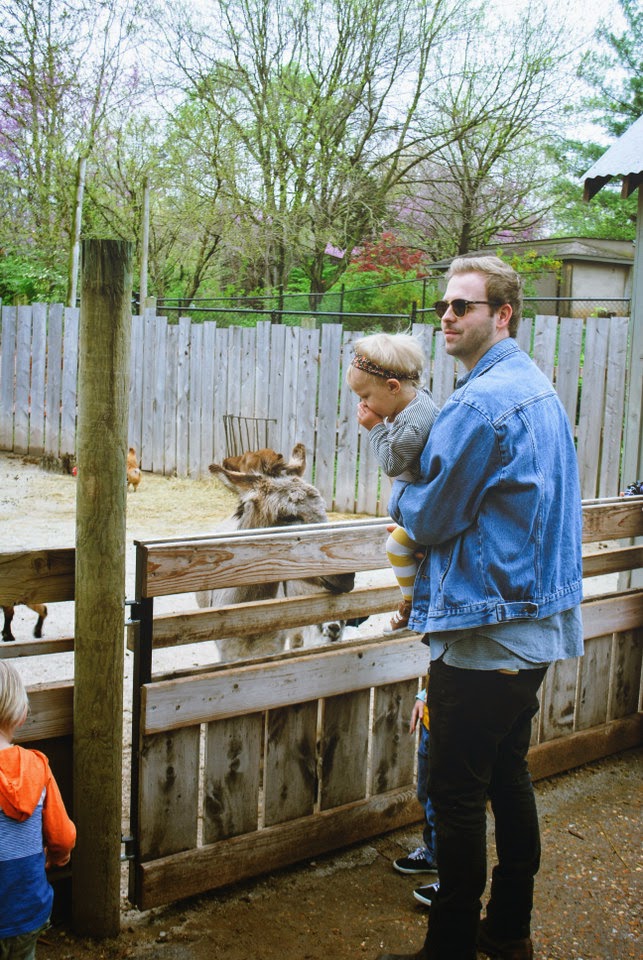 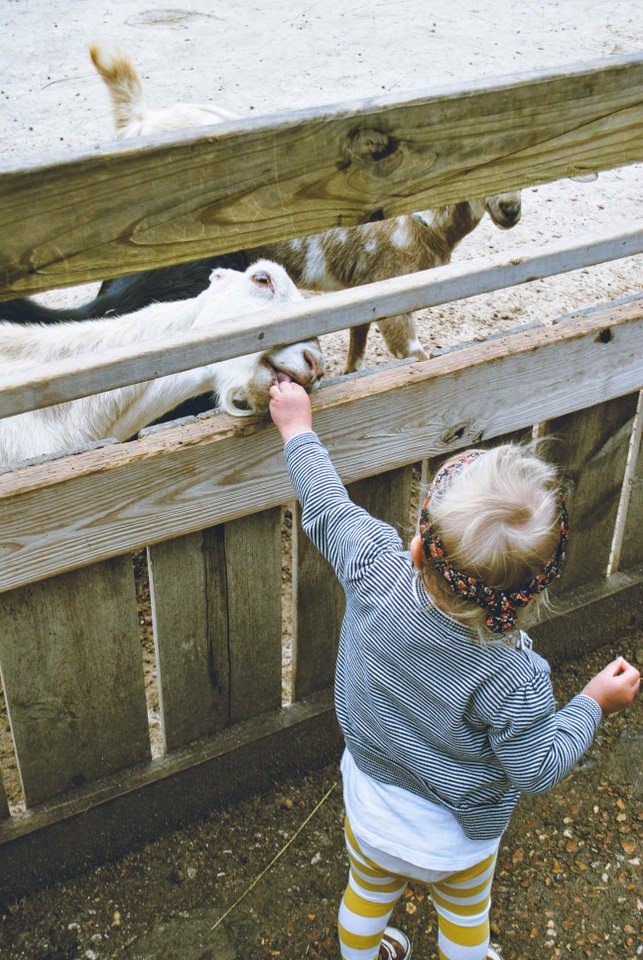 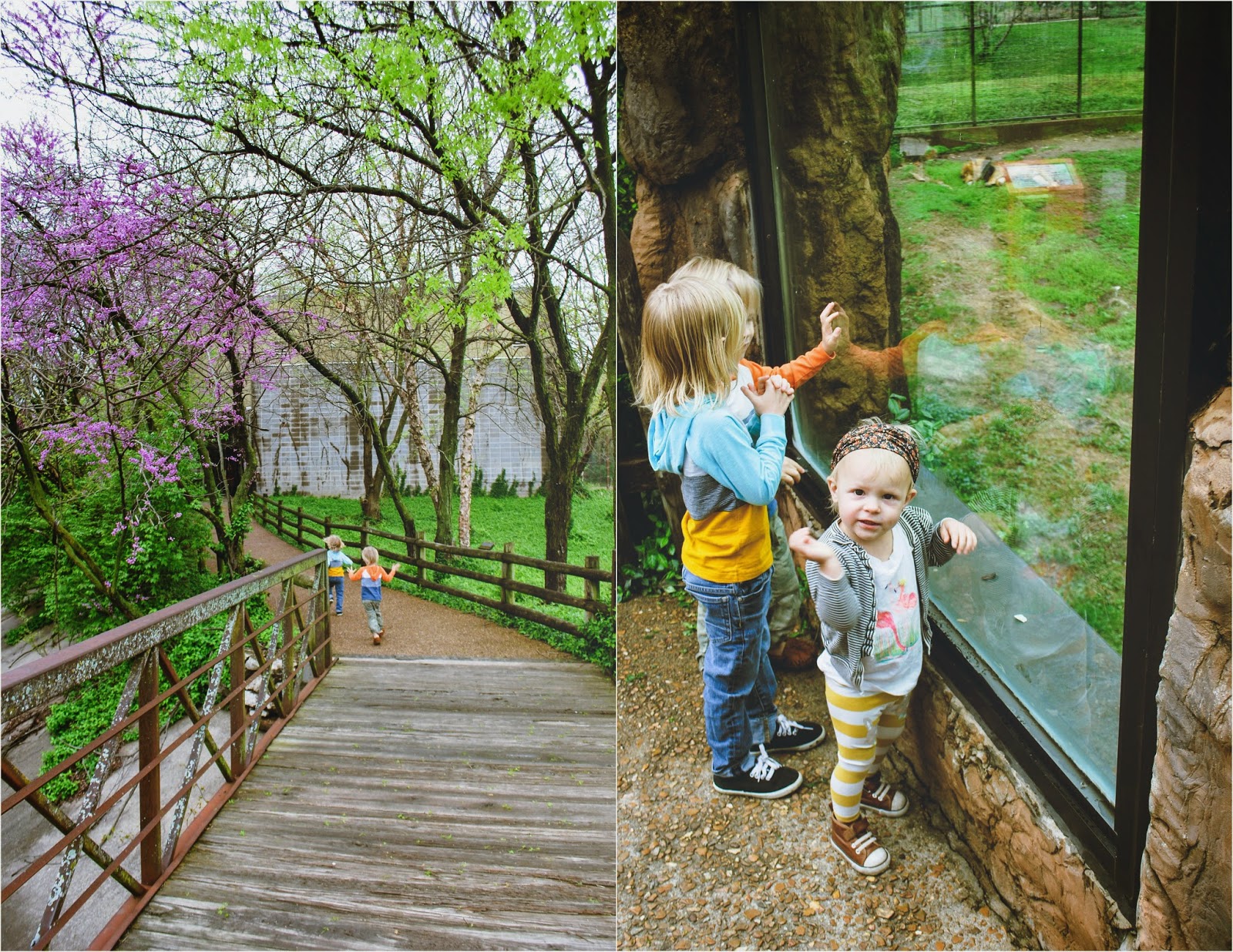 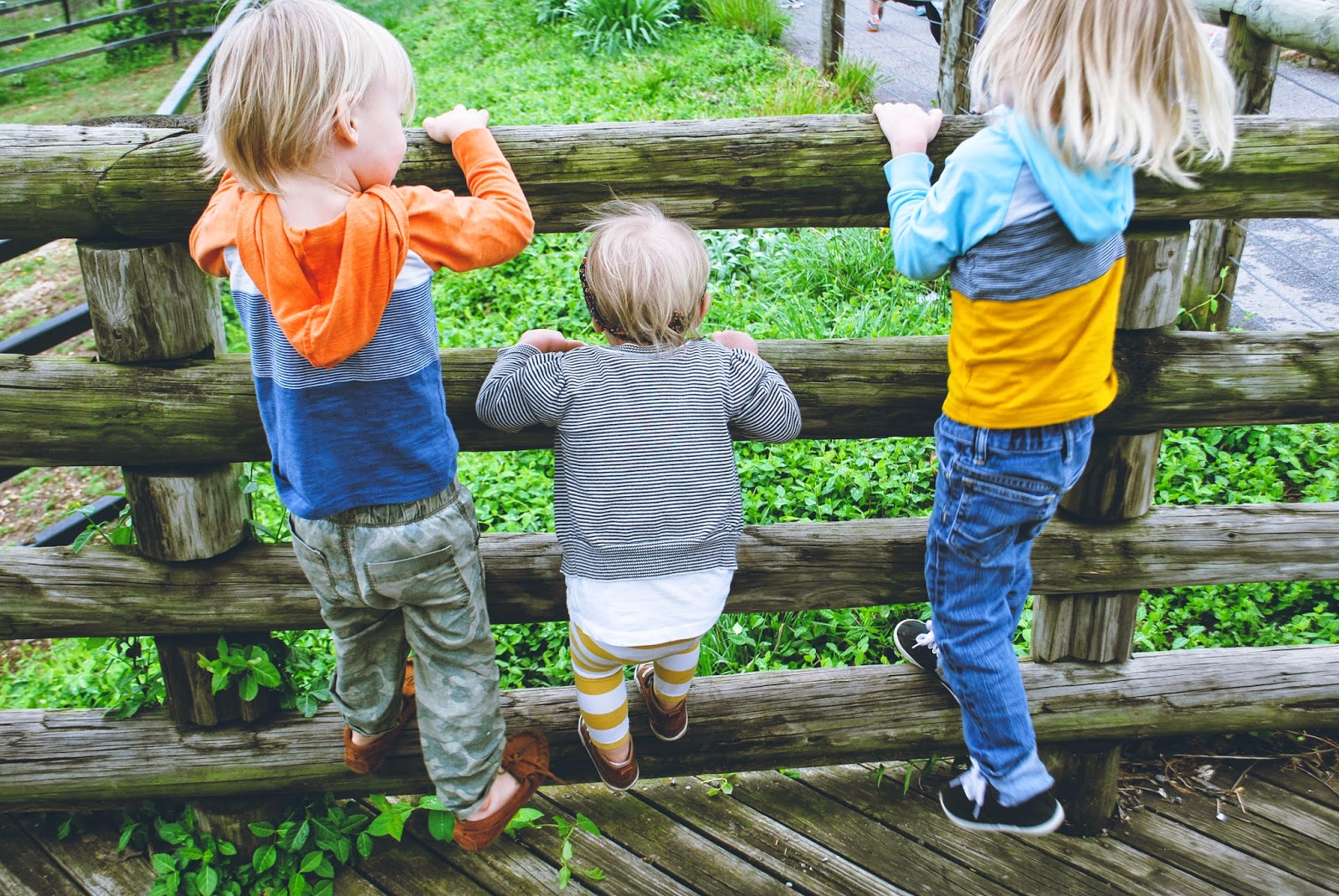 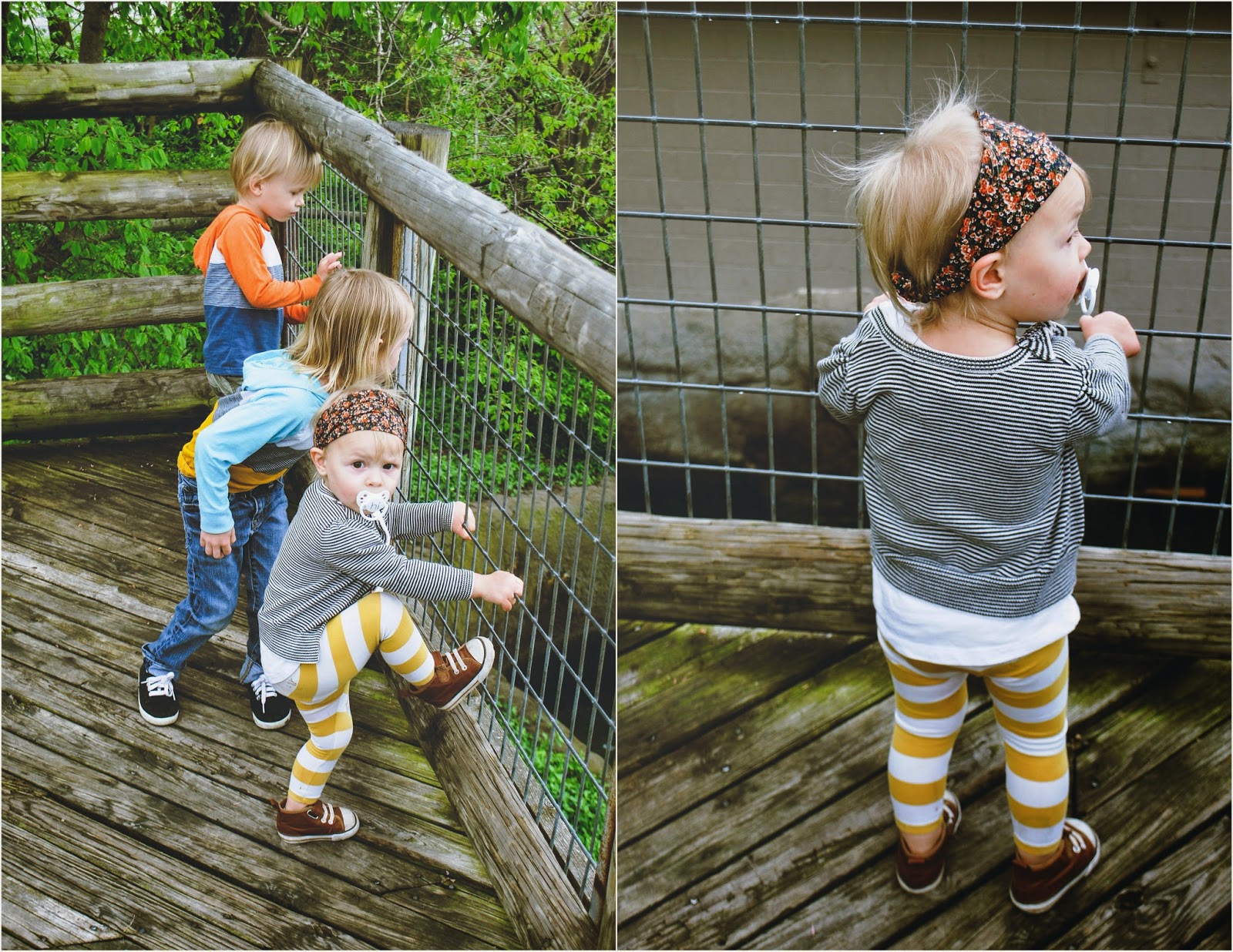 See what I mean about little monkey’s….^^ 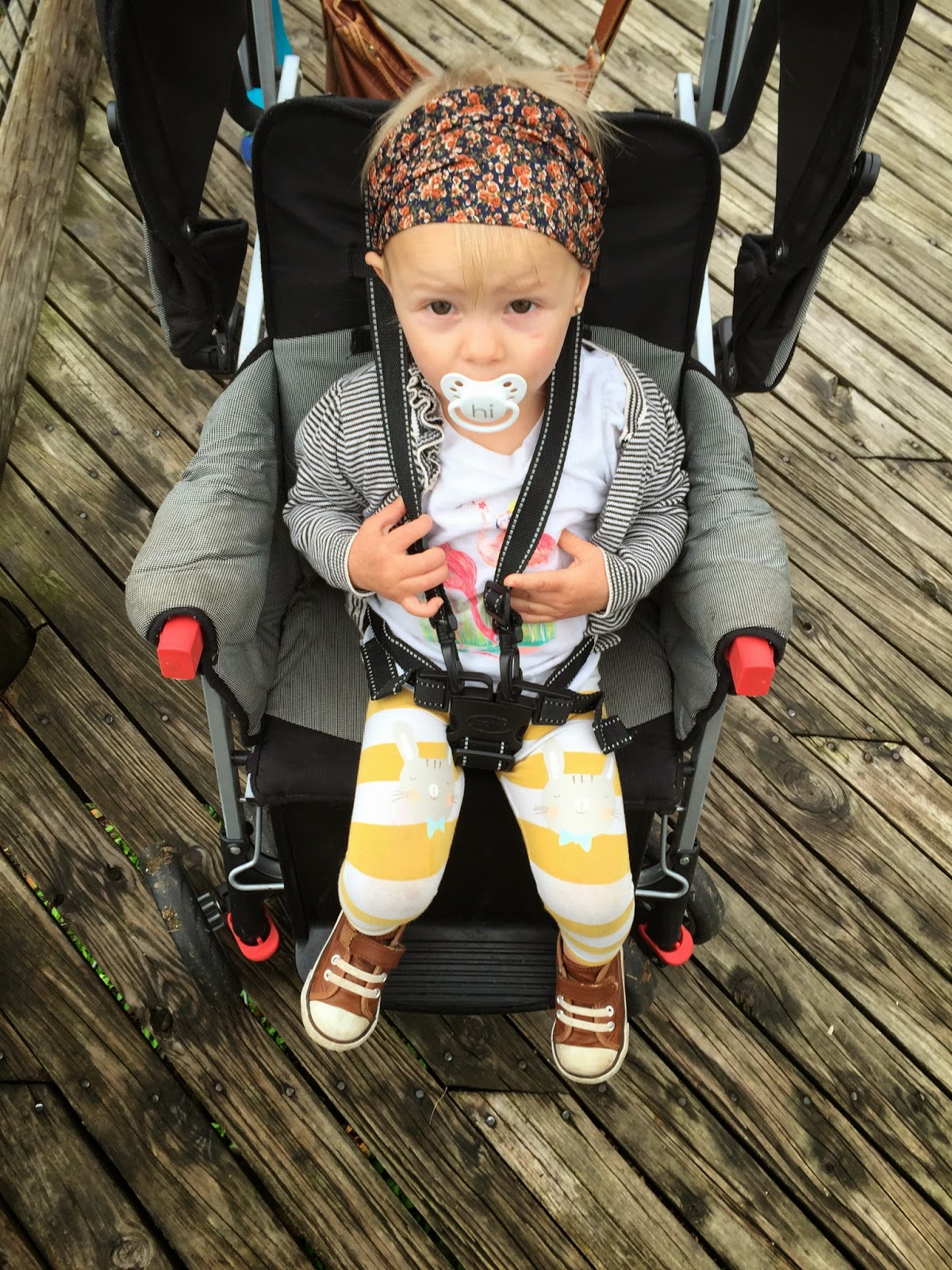 The boys were especially excited to see the monkeys, lizards, giraffes, turtles and snakes. I think we spent the most time looking at the snakes and lizards, Gibby was even fascinated by them. We made our way to the giraffes were they each took turns feeding them special giraffe crackers. Gibby loved it and took to them as if she was a mama feeding her babies, “herre eww goo” “awww” “goo boy!” She would say in her cute little voice. The boys loved it too. 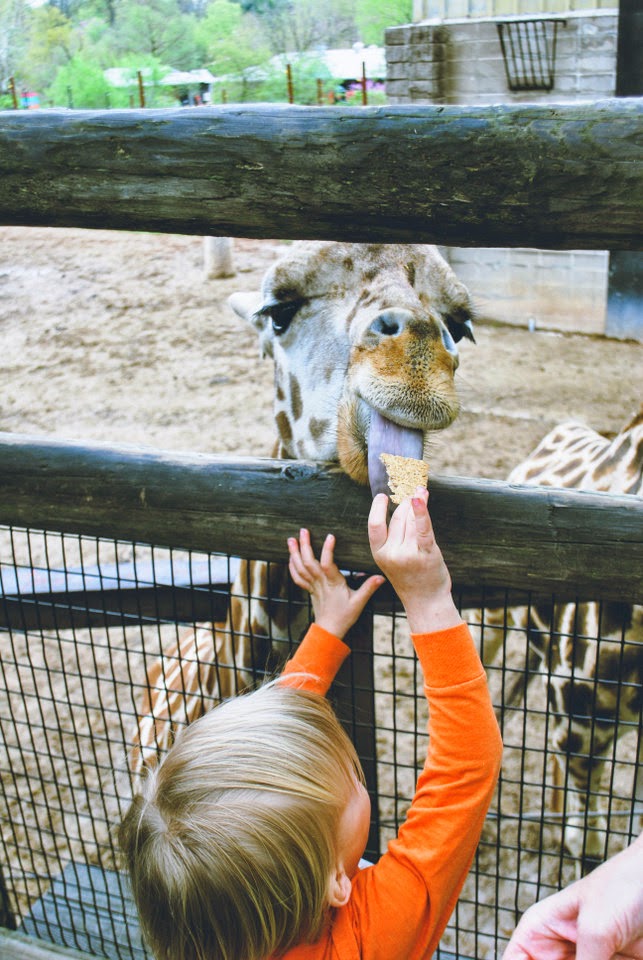 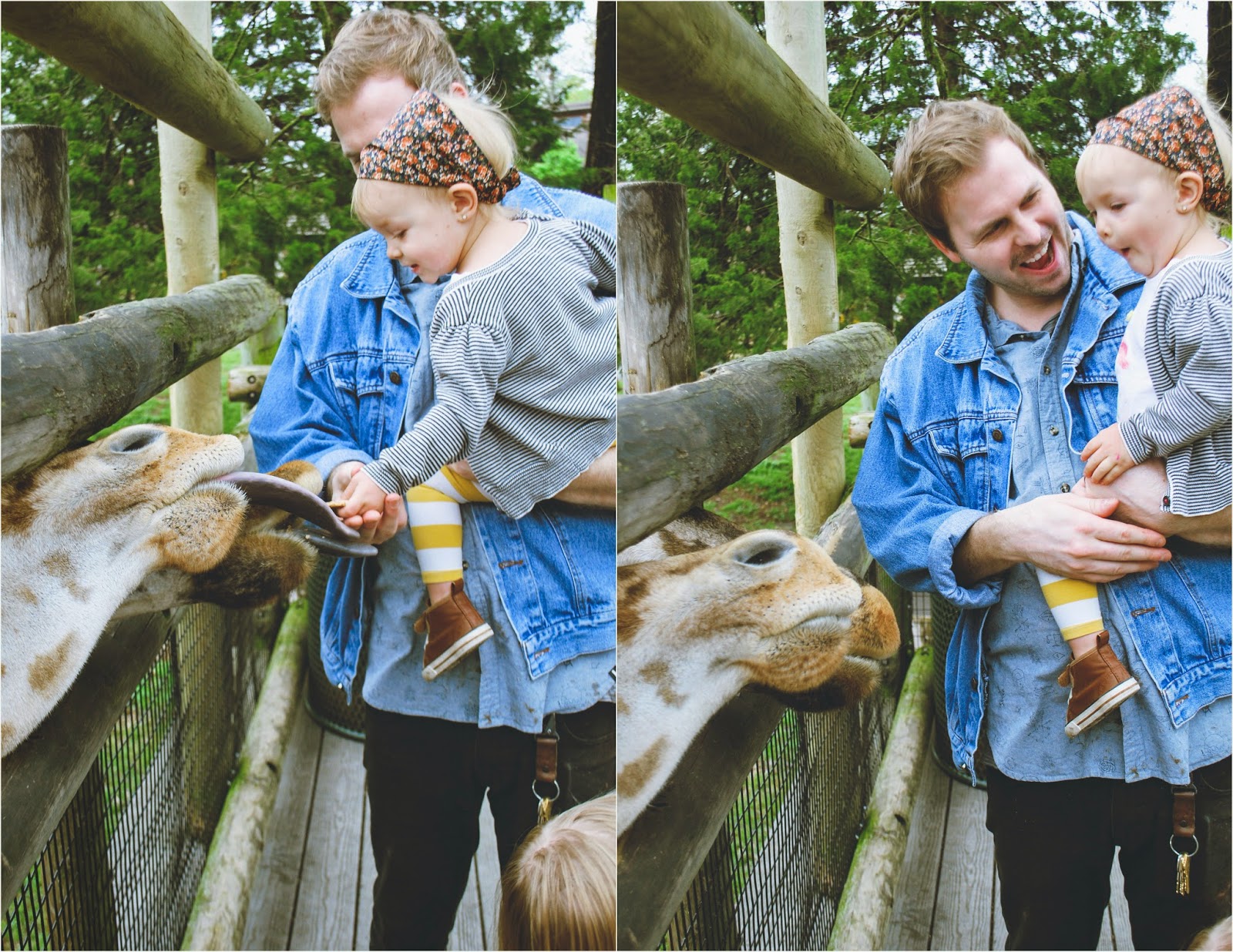 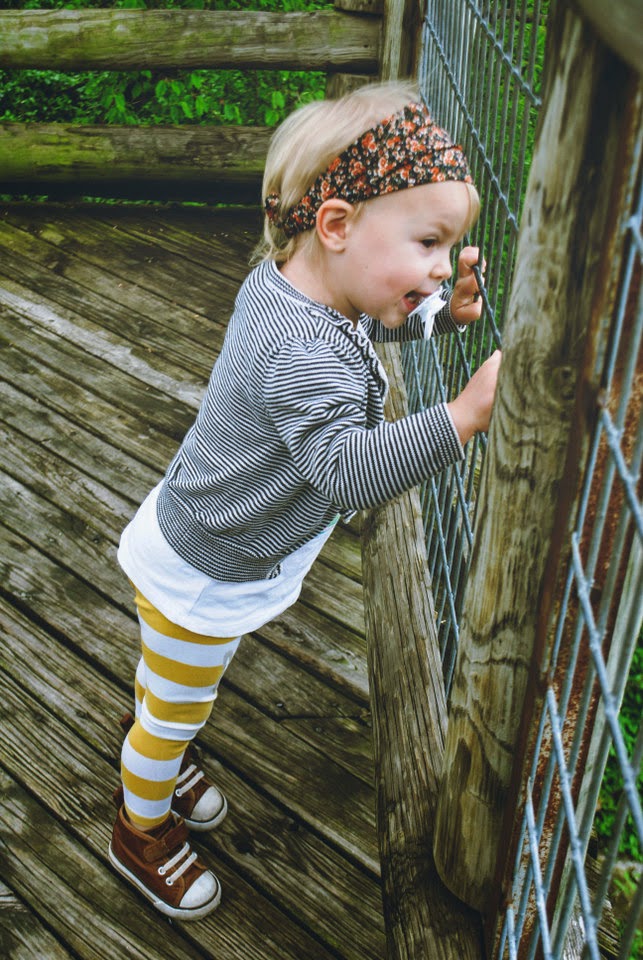 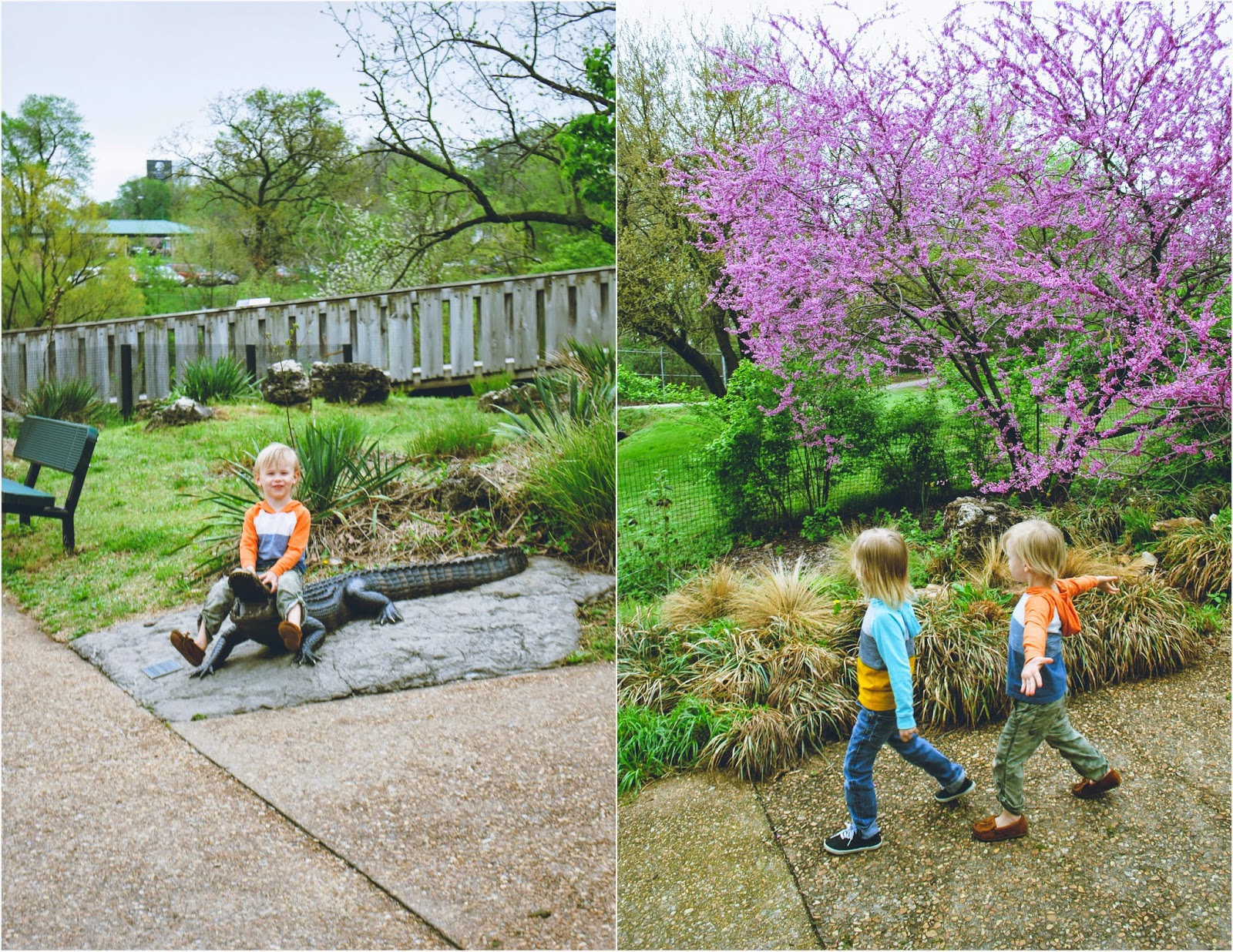 The trees are so gorgeous here this time of year! 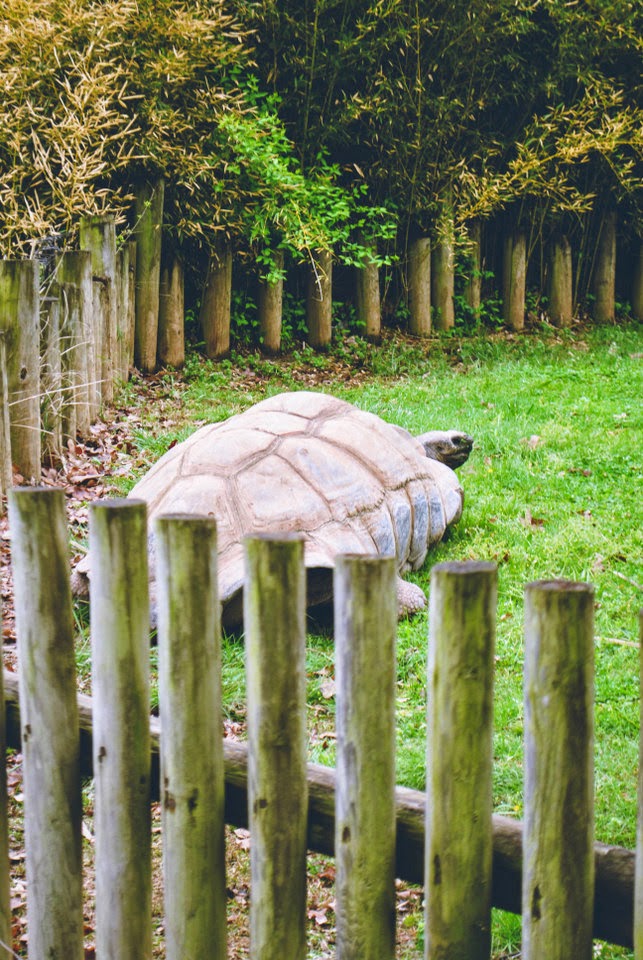 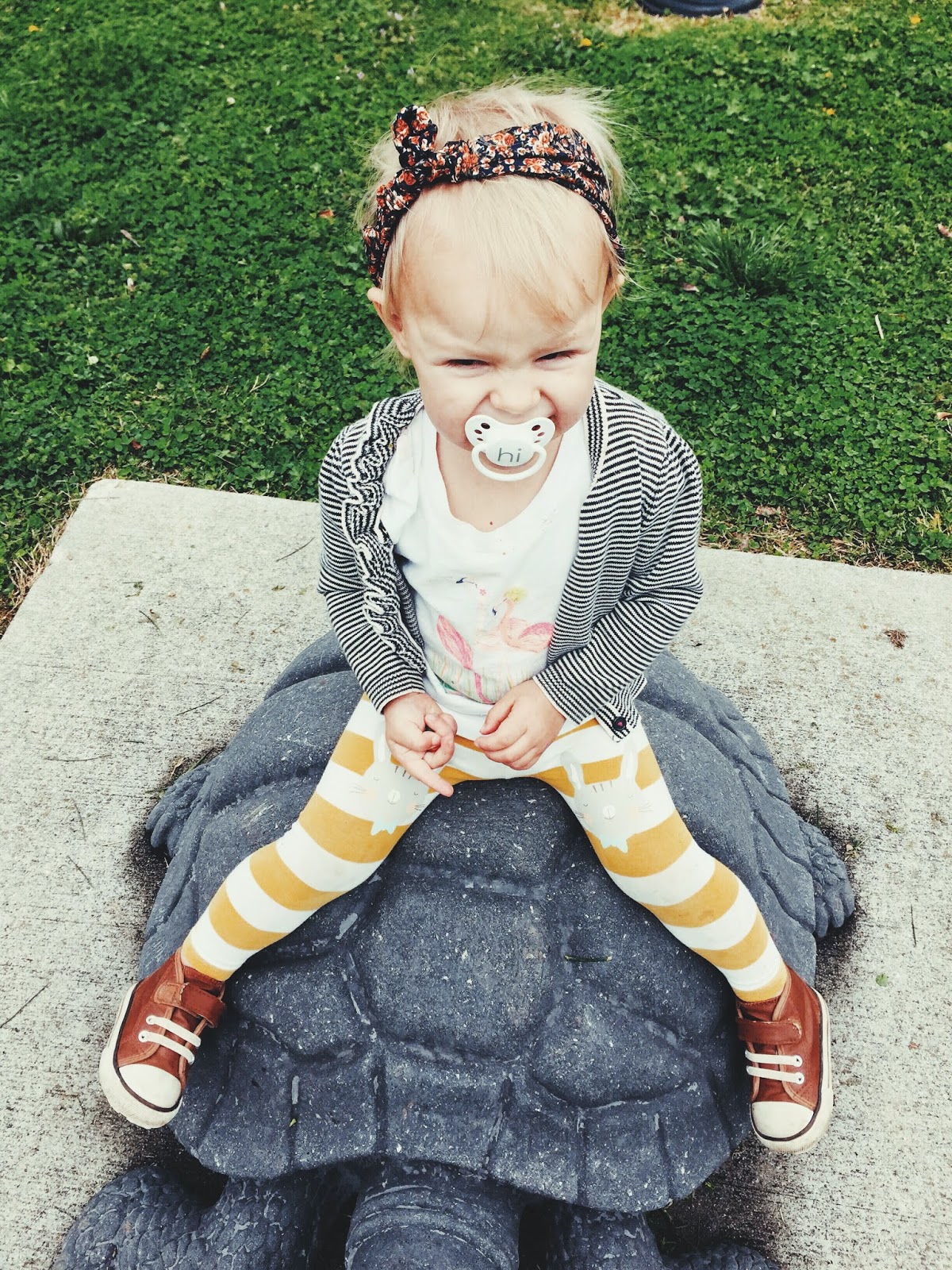 Ev had to leave before us to get to work by noon, so we kissed our babe goodbye, (all while Gibby is having a melt down because she wanted to go with him) and then headed to ride the train to try and get her mind off of dada. I love how much she loves him. 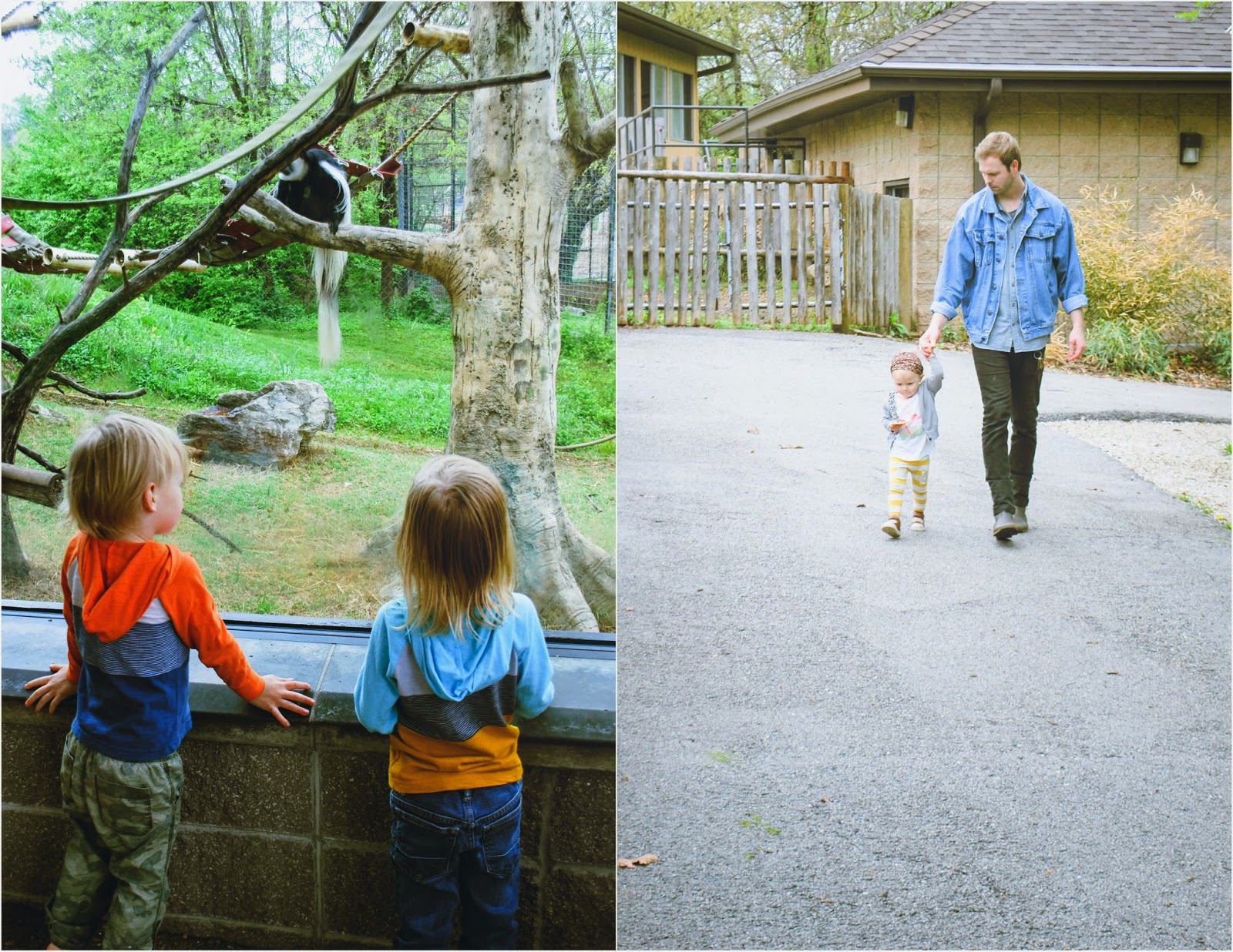 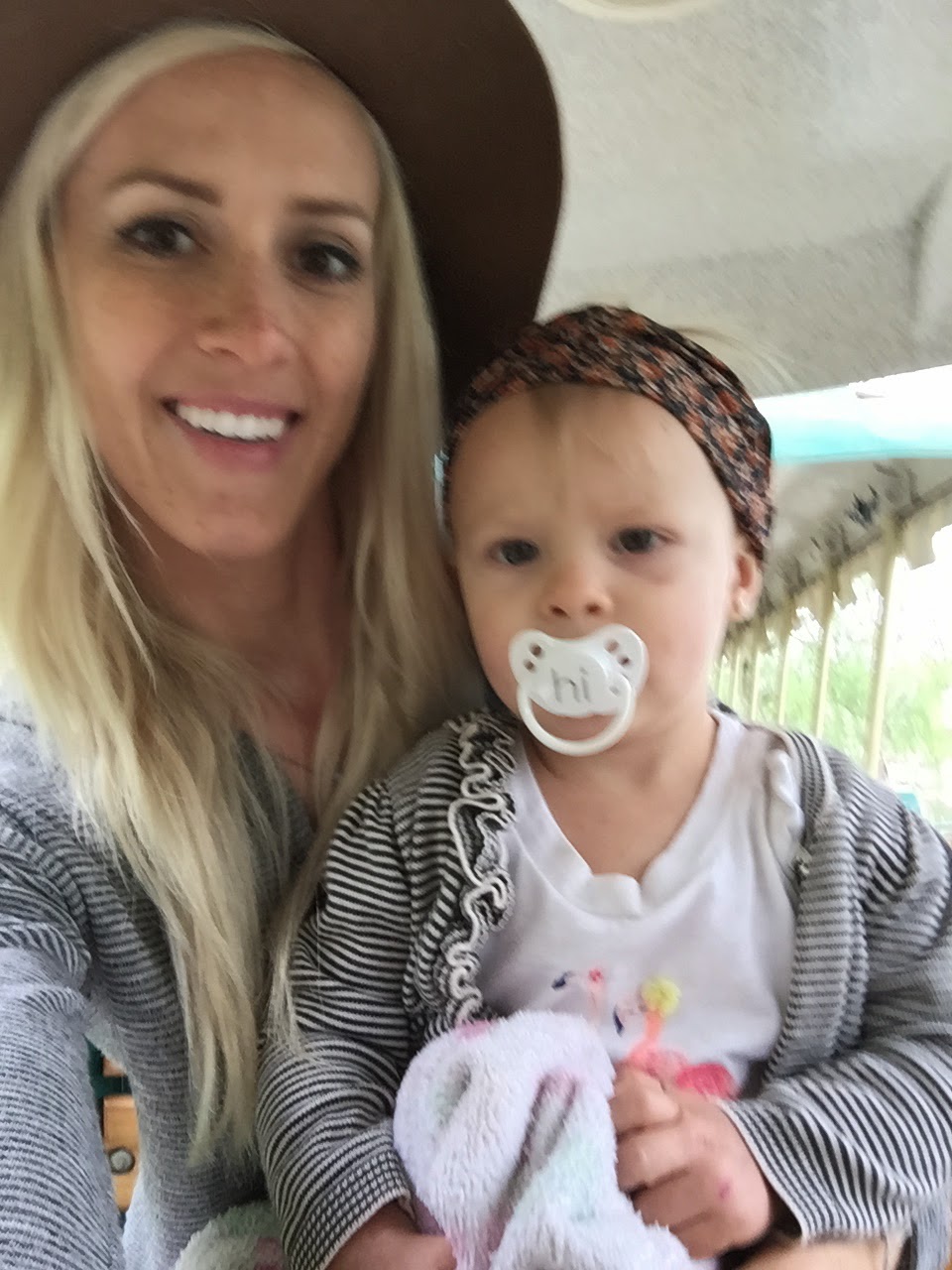 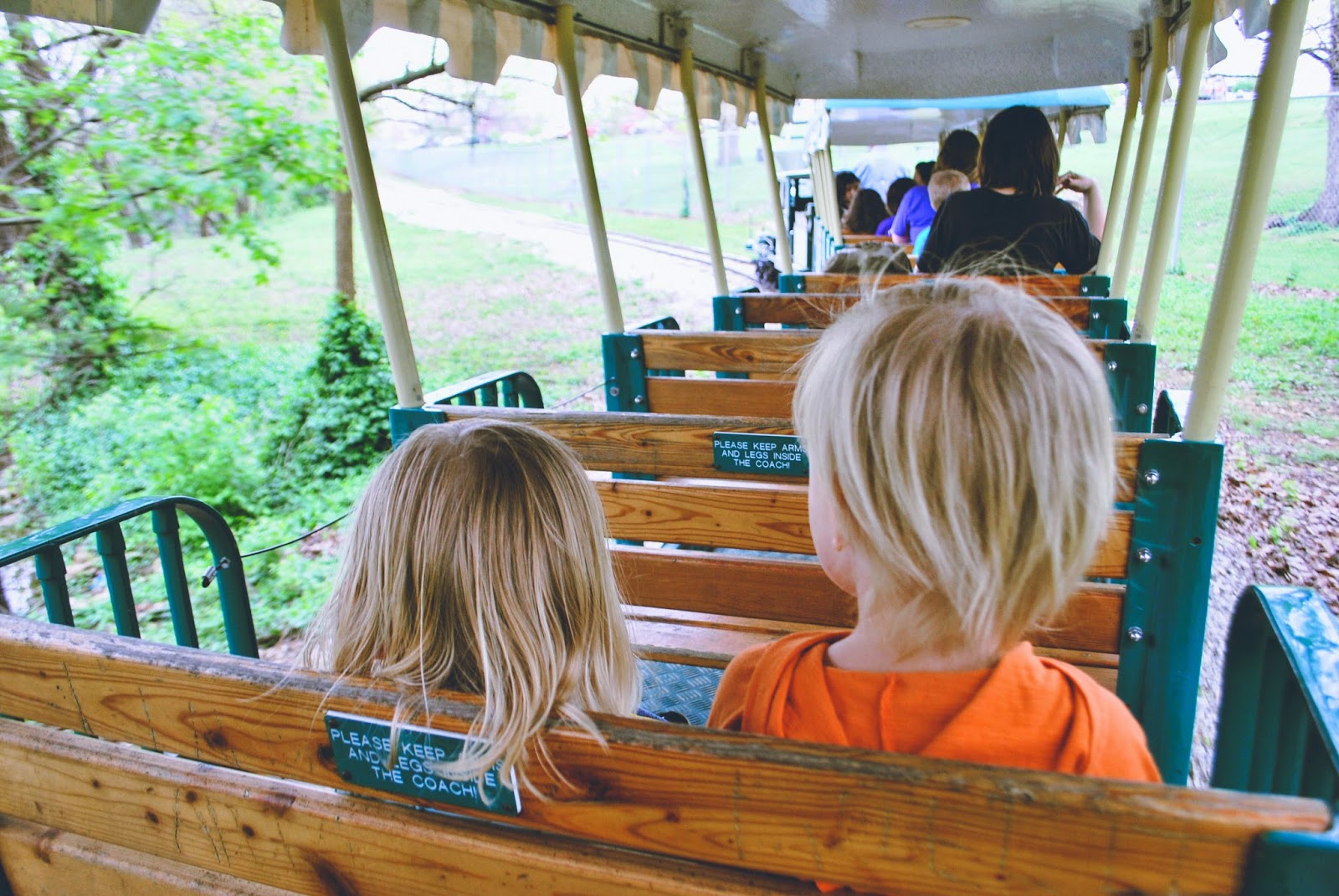 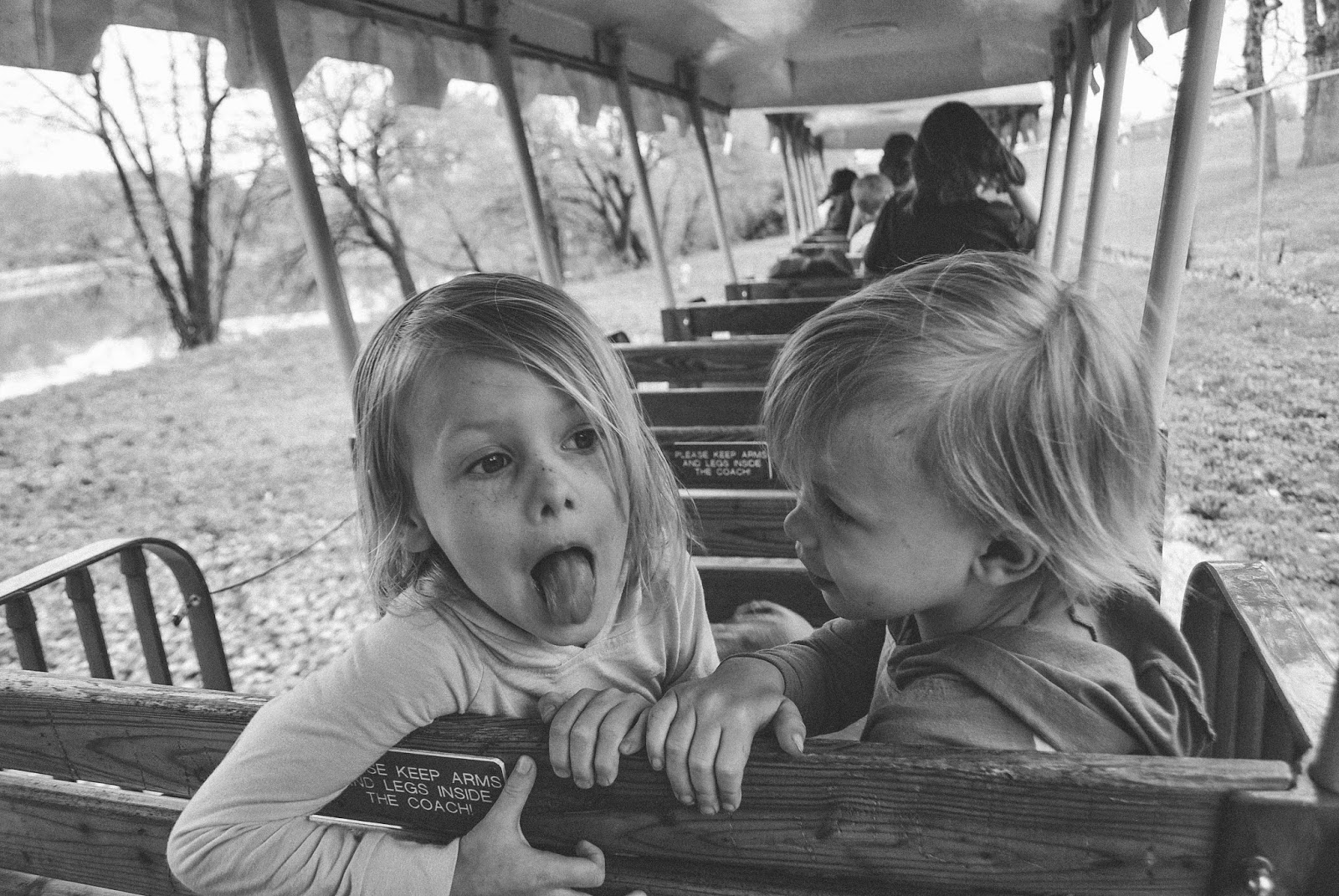 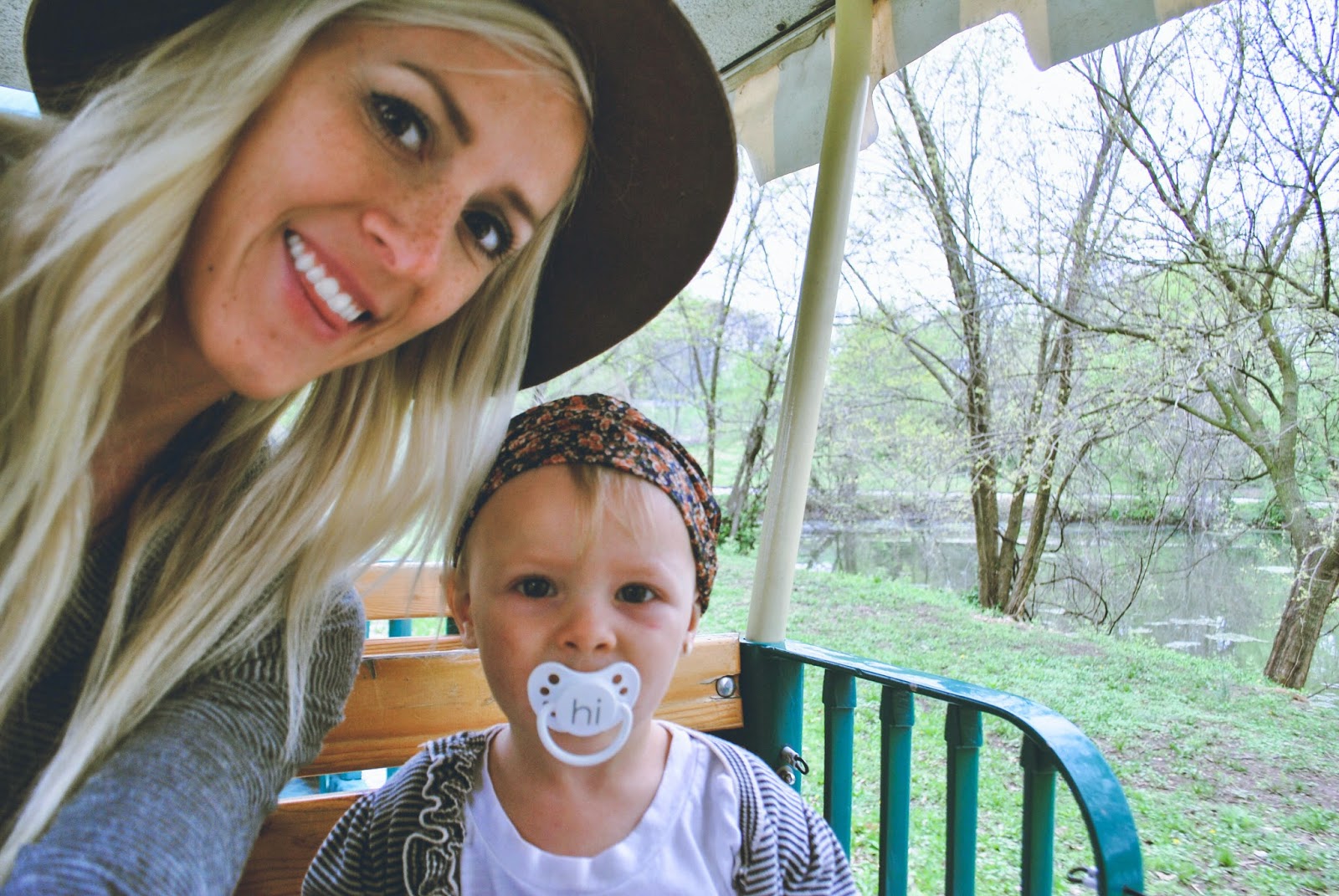 Of course they each had to get a souvenir penny!
I remember loving these machines when I was little. 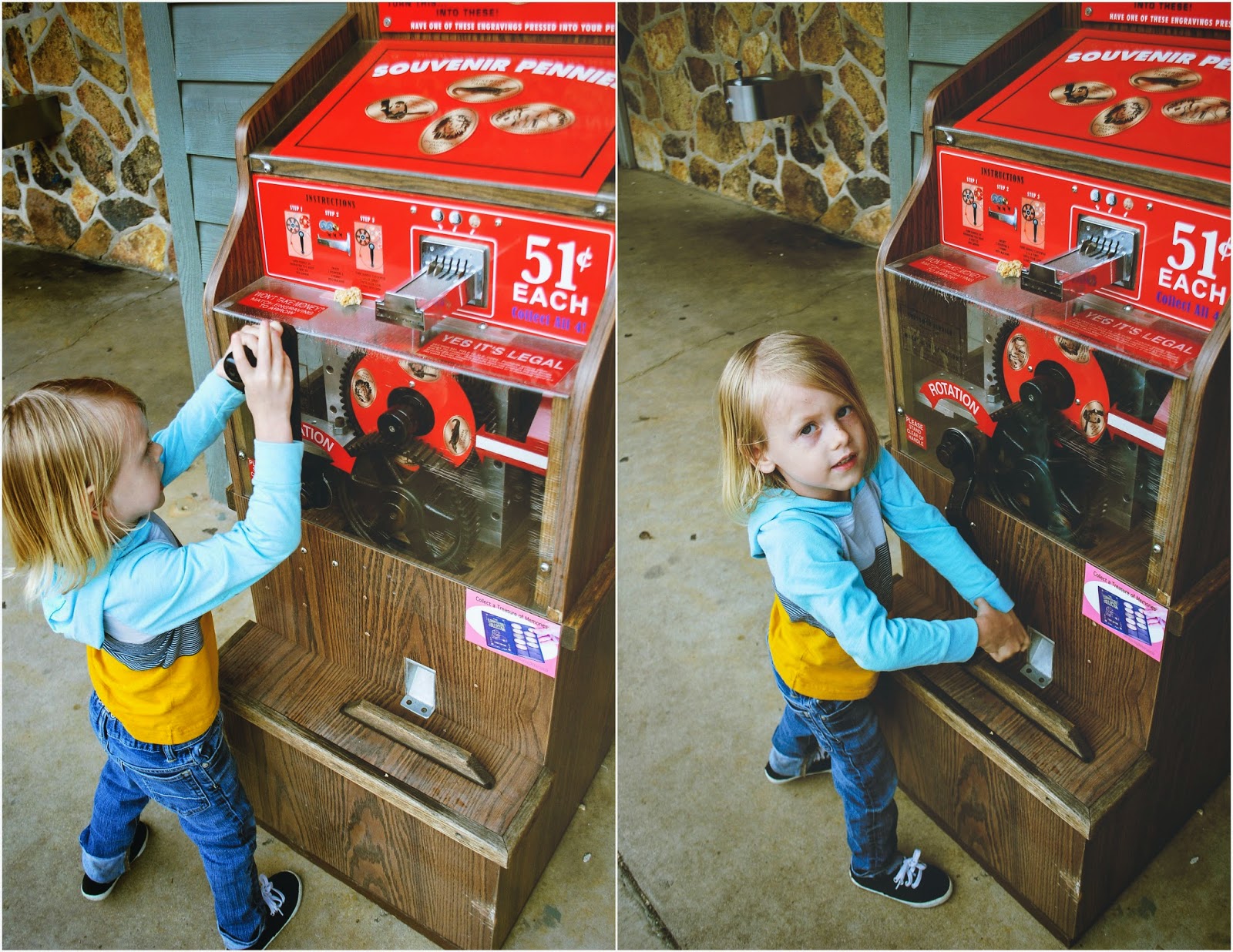 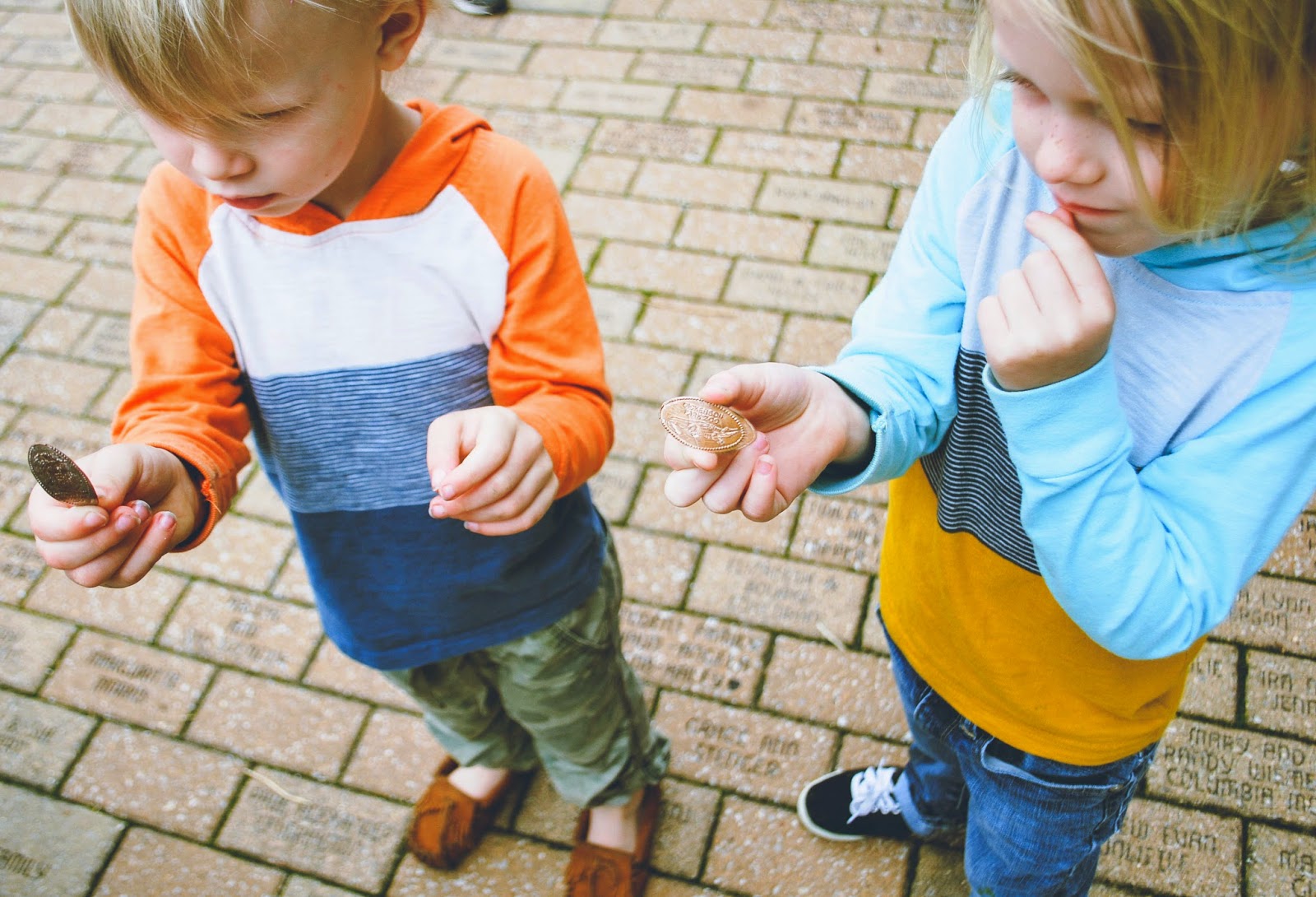